Louie Barry has declared that he is buzzing to be a member of Swindon Town and can't wait to show fans what he's all about.

Ben Garner's team confirmed the signing of the talented forward on Friday, and the Aston Villa loanee linked up with his new teammates for the first time earlier today.

And, prior to hitting the training ground for the very first time, Barry sat down with swindontownfc.co.uk to reveal why SN1 is the perfect place to continue his development.

"It has always been in the pipeline since I came back to Aston Villa, and I've just been waiting to get the match sharpness so I could come here as sharp as possible.

"I'm buzzing to get started.

"I watched the game against Colchester United and the style of football really matches the way that I want to play, and I just can't wait to get straight in and try and score some goals.

"I had a lot of talks with Kaine Kesler-Hayden who was here before, and he sold it and said that the lads were a perfect group to be around and the style of football is perfect for me.

"I obviously spoke to the Gaffer and Ben Chorley and they said the same thing.

"I'm very happy to be here and I can't wait to get started." 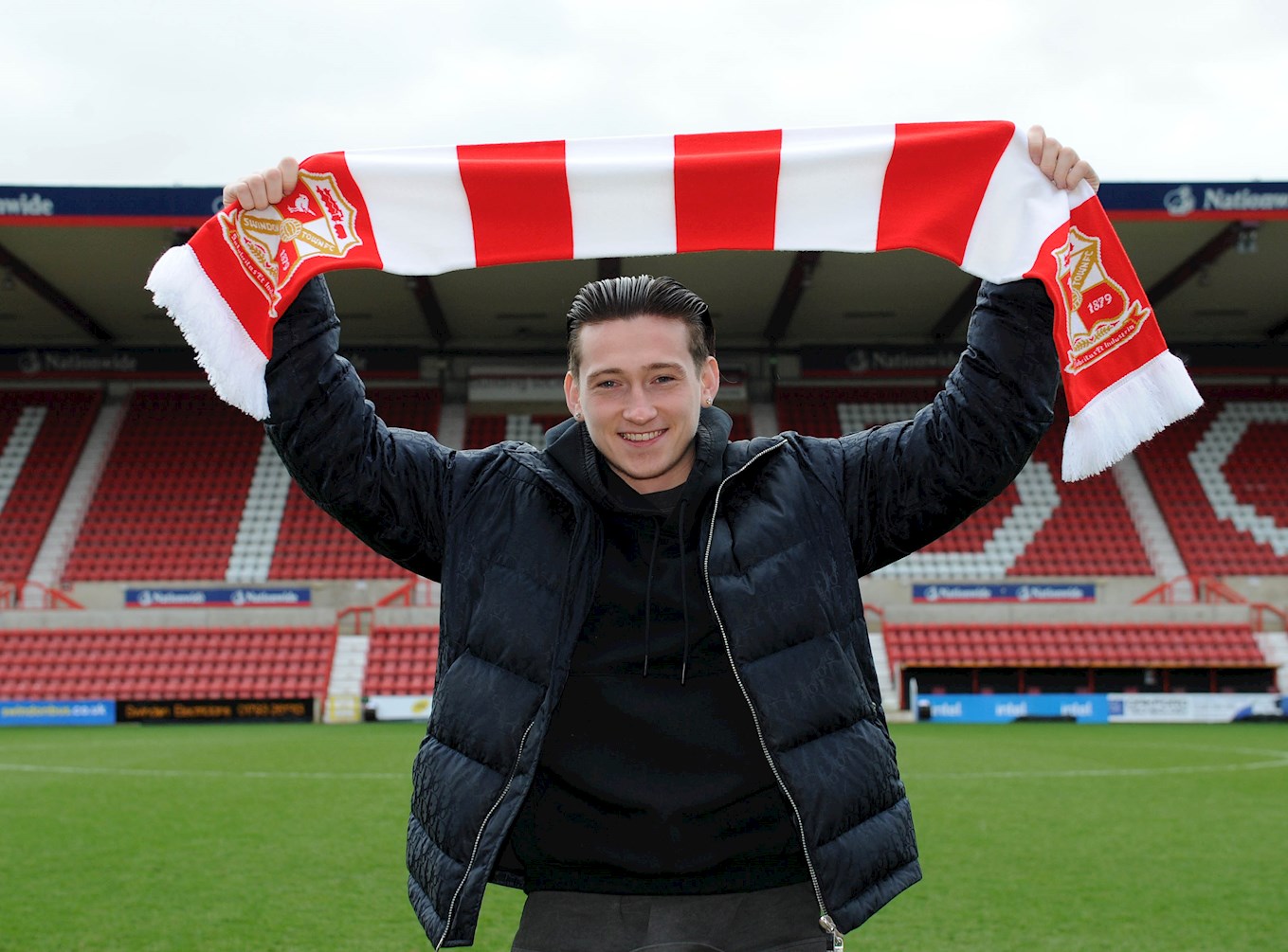 Barry has had an interesting career so far having spent time with Barcelona, and the tricky forward detailed his journey so far.

"I was at West Brom from a young age and then I had interest from a few European teams, and in the end I decided to go with my heart and go to Barca," Barry added.

"It was a really good experience, I trained once with the likes of Messi but I had to wait for my debut because of international clearance, and I ended up wanting to move back home to Aston Villa because they are the team I support.

"From then on I've just improved massively and the FA Youth Cup run and the goal against Liverpool made my confidence soar.

"All of the experiences I've had have helped to mould me into the player I am now, but I've still got a lot to learn and a lot more to give.

"I want to work as hard as I can for the team. I saw the game against Colchester and the whole team was working for the badge.

"It was very unlucky that they conceded in the last minute, but I feel I will come in, try my best for the team, score a lot of goals, create a lot of chances, take players on and hopefully when I get the ball fans will get out of their seats.

"I try and make things happen."