Swindon Town are in EFL Sky Bet League Two action away at Colchester United at the JobServe Community Stadium this afternoon.

Ben Garner's team will be looking to get back to winning ways on the domestic front when they lock horns against the U's - 3pm Kick-Off.

Allow us to get you set for today's game... 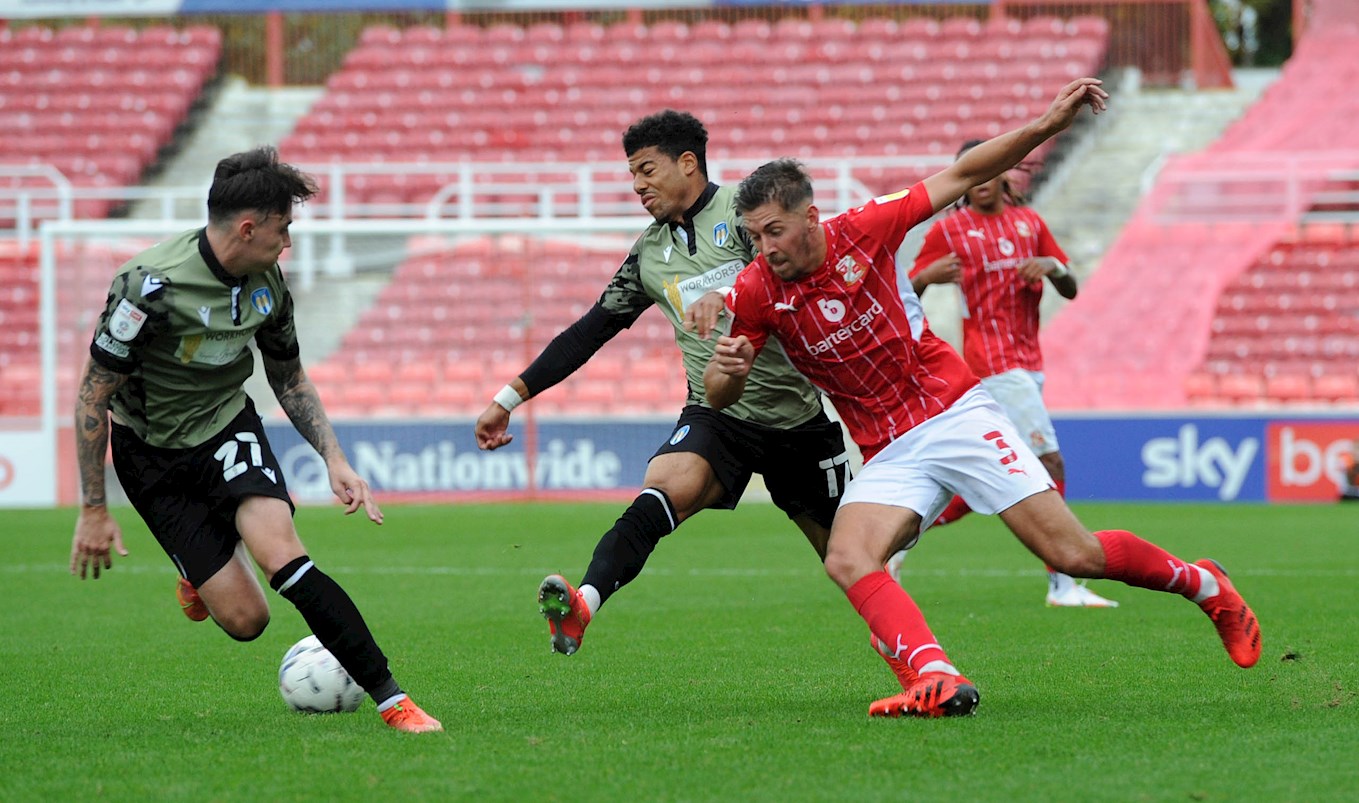 Both teams played out a hard-fought 0-0 draw at The County Ground the last time the two sides met in the league on 25th September 2011, while Romoney Crichlow scored the only goal for the Reds in a 2-1 defeat to the U's in the Papa John's Trophy on 30th November 2011.

Town fans can purchase tickets for today's game but there will be a price increase.

Jack Payne and Mathieu Baudry are progressing well but won't be available for today, while new signing Josh Davison could be involved for the Reds.

For Colchester, they could hand a debut to new signing John Akinde, with the striker set to bring a different dynamic to the U's front-line.

Wayne Brown, Colchester United Interim Manager: "The confidence, morale and spirit in the team is good, which you'd expect after a good result like that away from home. And having the full week, we have been able to get some detail into the lads, and hopefully that will pay dividends on Saturday.

"We're hoping to build on that, but we have to be at it from the first whistle. It will be a different game to last Saturday, in the style and the way that they play, but the mentality we have to have, is that they are now on our patch and we have to take the game to them. We have to let them worry about our ability while they are cautious about what they do." 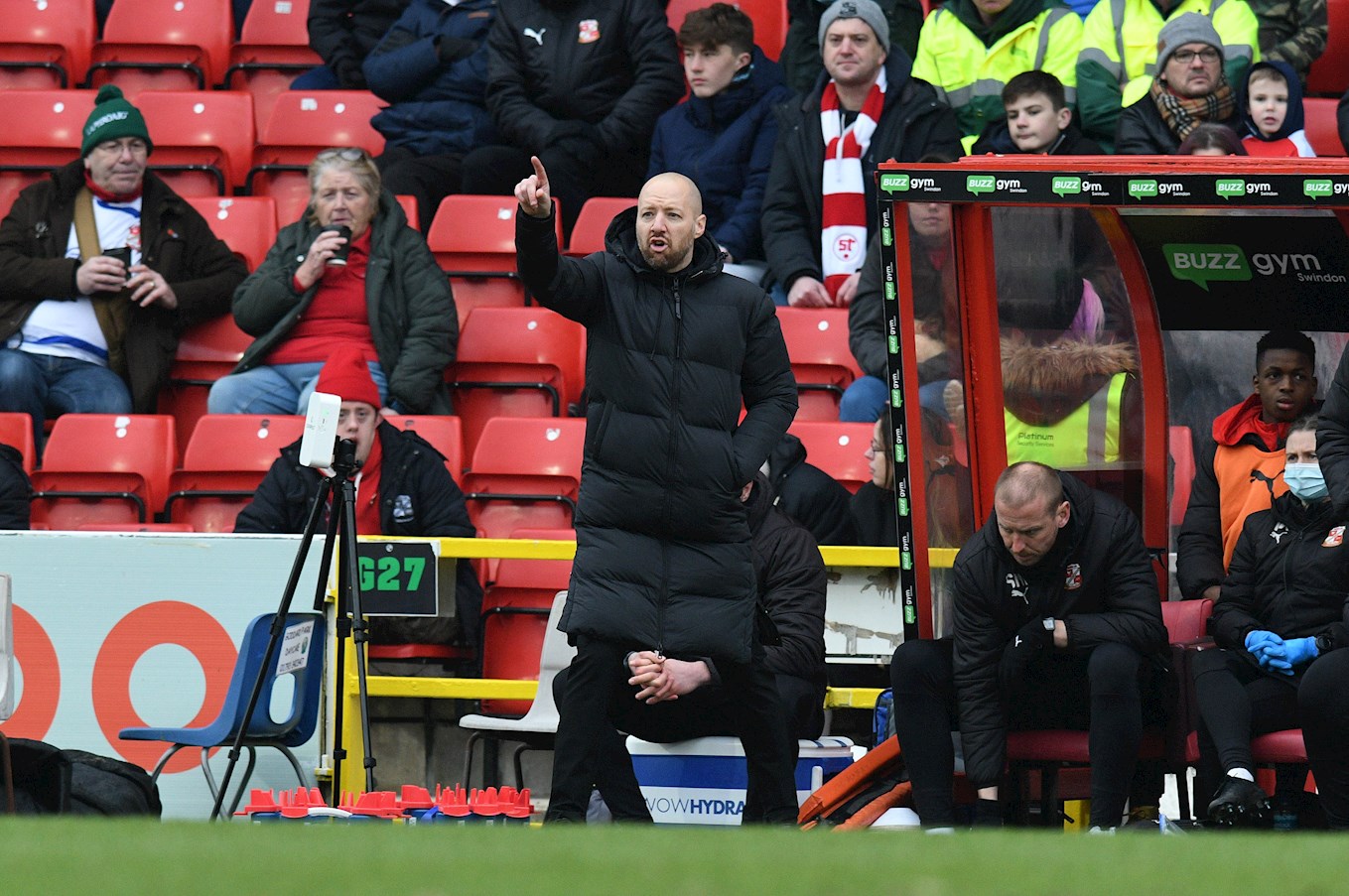 Ben Garner, Swindon Town Head Coach: "They've brought John Akinde in and they are looking to strengthen their group, same as we are.

"It is one that we'll be well prepared for and whether players come into the team on the back of last week or whether they go with the team that finished the game after doing so well, we'll have to wait and see.

"We don't know until that whistle goes. They might come and press higher up the pitch or they might sit in a lower block and try to counter-attack and use the space.

"Being at home, there might be a different shift compared to how they played at Salford last week, so we have to prepare for all those eventualities and be prepared to cope with whatever is thrown at us and impose ourselves on the game."

Not making the trip to Colchester United today? Don’t panic because there are numerous ways to keep up to date with all the action.