Josh Davison has made it clear that his main mission for Swindon Town will be to score goals in order to help his new team.

The Reds made their third signing of the January Transfer Window on Monday after bringing in Davison on loan from Charlton Athletic, with the deal running until the end of the 2021-22 season.

And, upon putting pen to paper at SN1, Davison outlined his excitement at signing for the Reds and he went on to outline his ambitions during his time here

"I'm buzzing to be here and part of the team and I just want to kick on now," Davison told swindontownfc.co.uk.

"I needed game time, the team is doing well, I know a couple of the lads and they play good football. I've watched a few of their games on TV and it appealed to me straightaway when the opportunity came.

"I want to score goals and help the team as much as I can. 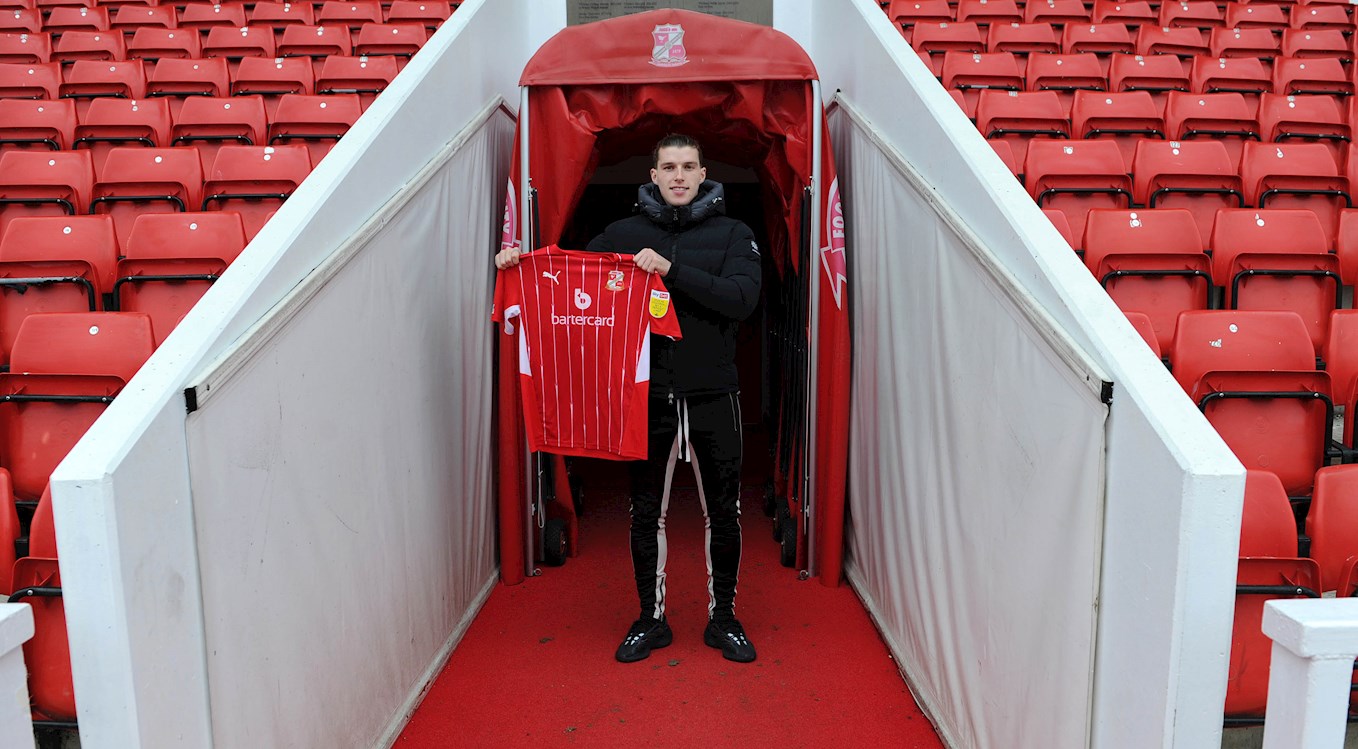 "I saw Tyreece Simpson do well during his time here and, as a striker coming in he scored goals and that's what I want to do, score goals and help the team as much as I can.

"The team plays football, they get the ball on the floor, the team all buys into it and that's something I want to be a part of.

"I've played against a few teams in League Two and I know what I need to bring, so it is good to have that experience and hopefully I can get some more while I'm here."

Davison also went on to detail what Swindon Town fans can expect to see from him during his stay, and he finished with a special message.

"I'm strong and quick, I like to hold the ball up and get in the box and score some goals," Davison added.

"The team is doing well already so if I can come in and help, then that's what I want to bring to the table.