Swindon Town Head Coach Ben Garner is looking forward to seeing the impact Josh Davison has on his team for the rest of the season.

The Reds bolstered their attacking options earlier this week when they signed Davison on loan from Charlton Athletic, with the powerful frontman bringing a different dynamic to the Town front-line.

And, speaking at his pre-match press conference earlier today, Garner outlined exactly what strengths Davison will bring to the table during his time at SN1.

"We're delighted to get Josh Davison in this week," Garner said.

"He's fitted in really well and he's given the group a really good lift actually with his attitude, his enthusiasm and he's got great quality.

"I think he'll do really well for us and hopefully he can hit the ground running.

"He's been excellent, he's fitted in really, really well and he's a good character, I like his personality and he gives us different attributes to what we've had within the group.

"He's got great energy as a front player, he'll be very good without possession in terms of allowing us to press and do what we want higher up the pitch.

"He's got really good quality in possession, he can hold the ball, he's strong, he's got decent pace and he's very good in attacking the box with crosses and being on the move.

"If we get quality into him he will score goals for us.

"Really pleased with how he's settled, worked well on the training ground this week, he's taken information on and done so very well.

"A really good first week for him and hopefully he will hit the ground running in games and I think he'll be a player that the supporters here really like." 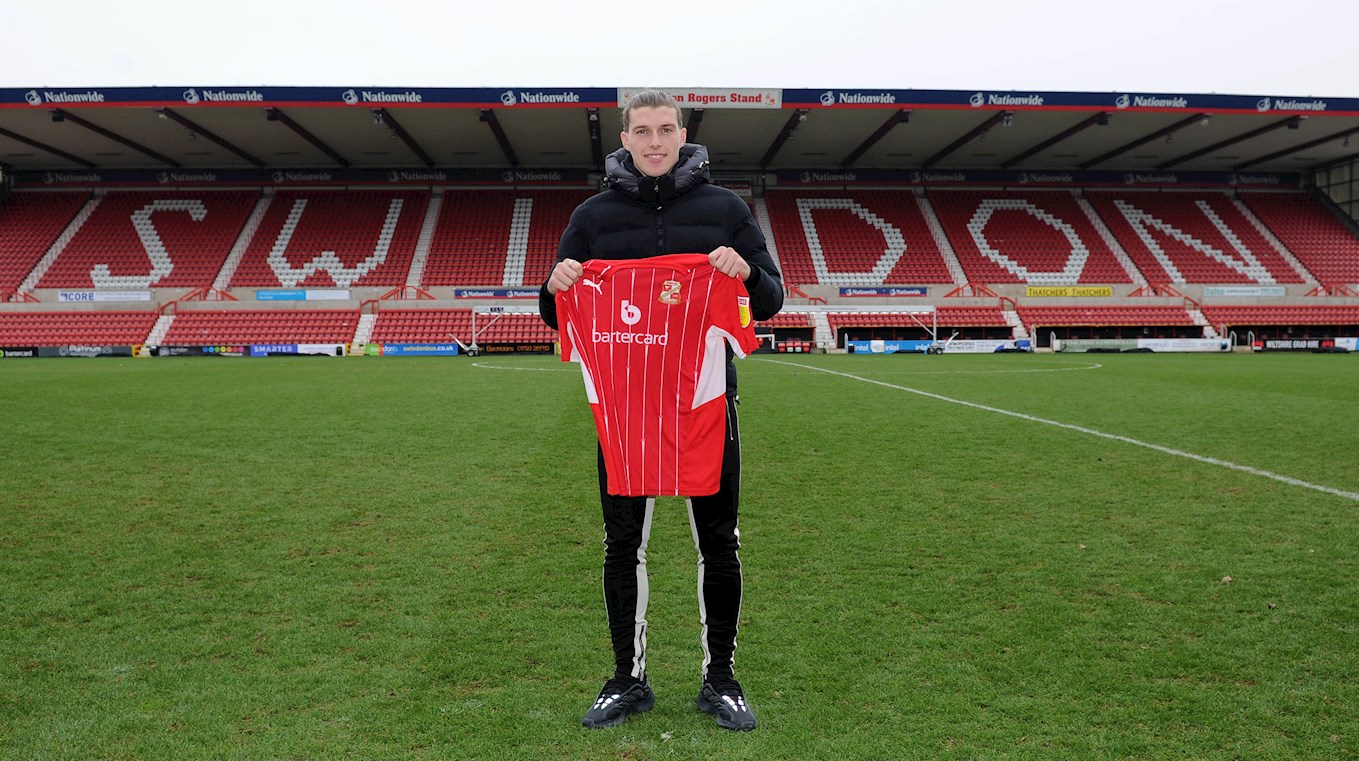 And Garner went on to reveal that Davison was a top target of the club's, even before Tyreece Simpson was recalled by Ipswich Town last week.

"Josh was one that we wanted to bring in regardless of Tyreece, to be honest," Garner added.

"We were looking to strengthen in the forward areas and thought Josh could give us attributes we've perhaps been lacking at times this season.

"He's a good player in his own right but the other reason for bringing him here is that I think he will help the players around him, and I think he's a player that the likes of Harry McKirdy, Jonny Williams, Jack Payne and Jayden Mitchell-Lawson etc will like playing with and off.

"Hopefully he will add that to the group and allow those players to perform at higher levels as well.

"He's played in League One this season and scored goals, so there is a good level of experience there and still a good amount of hunger in him.

"He comes here wanting to improve, wanting to learn, wanting to perform and score goals and I think he'll be a great addition for us."