Swindon Town Head Coach Ben Garner says that a big atmosphere will only help his team when they are in Derby Day action on Saturday.

The Reds take on Bristol Rovers in a local Derby clash on Saturday at The County Ground (1pm Kick-Off), with a huge crowd expected at SN1.

Having got a taste of it during the Emirates FA Cup Third Round Tie with Manchester City a couple of weeks ago, Garner knows that the home crowd will have a big role to play tomorrow.

"Not as a spectator, I'm purely focused on the game but the better the atmosphere is here, the better it is from my perspective," Garner said.

"When there is a big crowd and the atmosphere is really good, I think it helps us and that's what we want tomorrow.

"At any level, at any club, the bigger the crowd the noisier it is, more atmosphere is generated and obviously our focus is on the pitch, on our performance, what we've worked on and how we play and what we want to do.

"But, naturally, there is an influence from the stands and the atmosphere in the Man City game, especially in the second-half with the penalty save and with us scoring, was incredible and there has been closing stages in games here where the atmosphere has been fantastic.

"Northampton last time out in the league was an incredible atmosphere, so we want that as much as possible and we know it is on us to try and encourage that with how we perform.

"The supporters here play a massive part in what we do.

"We need to be very intense with what we do, particularly without the ball, but with the ball we want to try and play our game and have as much control of that game tomorrow as we can. 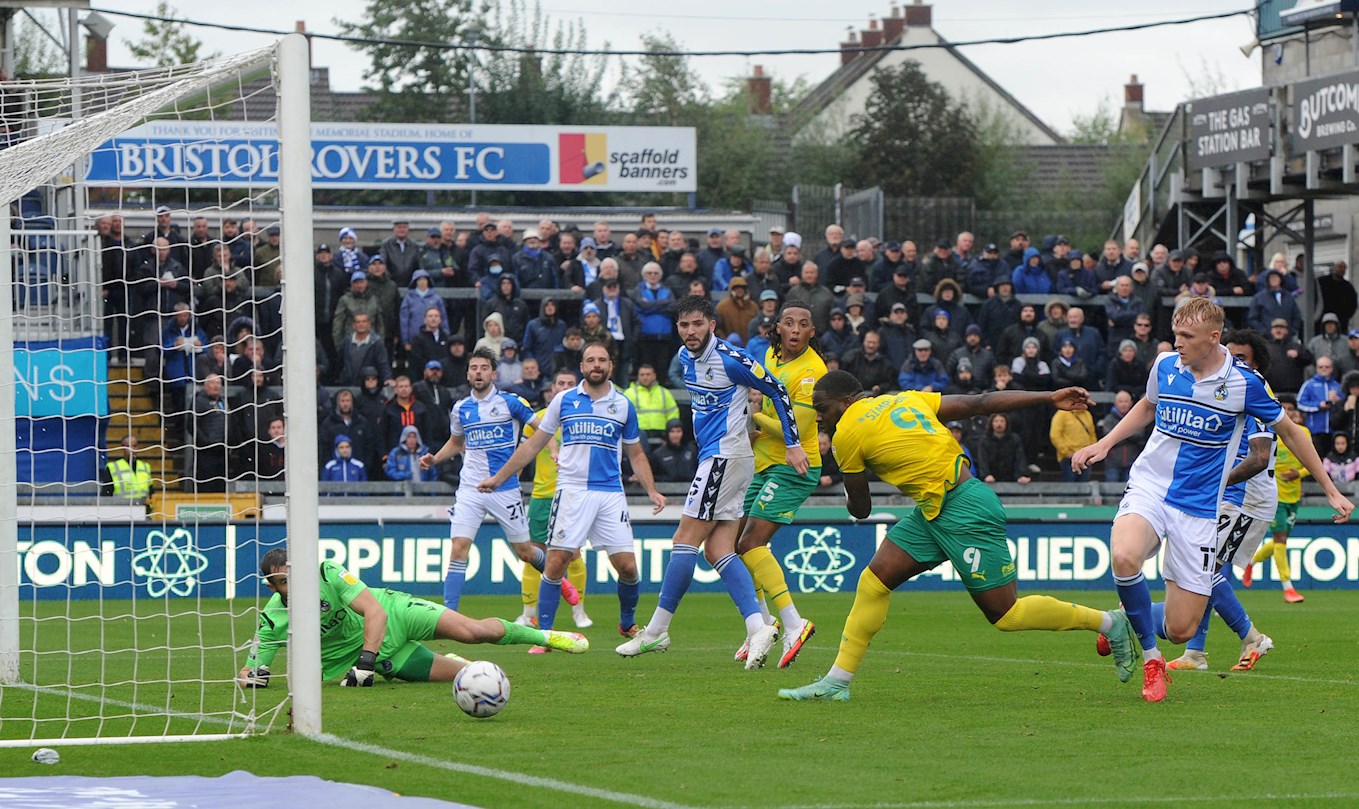 Town produced an excellent display away at Bristol Rovers earlier in the season, but Garner is well aware that no two games are the same.

"I think second-half in that game we were excellent and if we can hit those levels again I'll be very, very pleased," Garner added.

"We've had a really good week in preparation, there seems to be a real focus amongst the players and there has been a lot of confidence from last weekend, but no two games are ever the game.

"Tomorrow's game won't be like the away game, it won't be like Port Vale last week, it is a completely new game and we know we've got to fight and earn the right from the first minute.

"Hopefully we can perform and get the result we want."

Tickets will not be available on the day on Saturday, but you can purchase online now by clicking HERE.