Ben Gladwin believes the best is yet to come after putting pen to paper on a new deal with Swindon Town on Thursday evening.

Having played a pivotal role in what has been a successful 2021-22 season so far, Gladwin was rewarded with a contract extension.

And, speaking after committing his future to the Club, Gladwin expressed his delight at being able to extend his stay at a place he feels settled, as well as revealing why he thinks this is just the start for the Reds.

"I'm delighted," Gladwin told swindontownfc.co.uk. "I'm really enjoying my time back here and I do feel that the club is on the way to building something quite special. The structure of the club from top to bottom now seems to be in a really good place, the recruitment is heading in the right path for sure and I'm just excited to be a part of it.

"I think there is a lot more to come if I'm being honest. We've shown glimpses of how good we can be, but we're still at the start of a process of becoming a really good footballing side with the ability to dominate a lot of football matches and play in an entertaining way.

"It is good to be part of a system and I think my role has probably changed slightly as I've got a little bit older, you have to help the younger lads and fit into the system more and I've accepted that I'm just part of that system and I'm probably not going to always be the one scoring or assisting, but helping to try and coach the team slightly on the pitch and keep us sticking to what we try and do best.

"That's a role I've really enjoyed this season, so long may that continue." 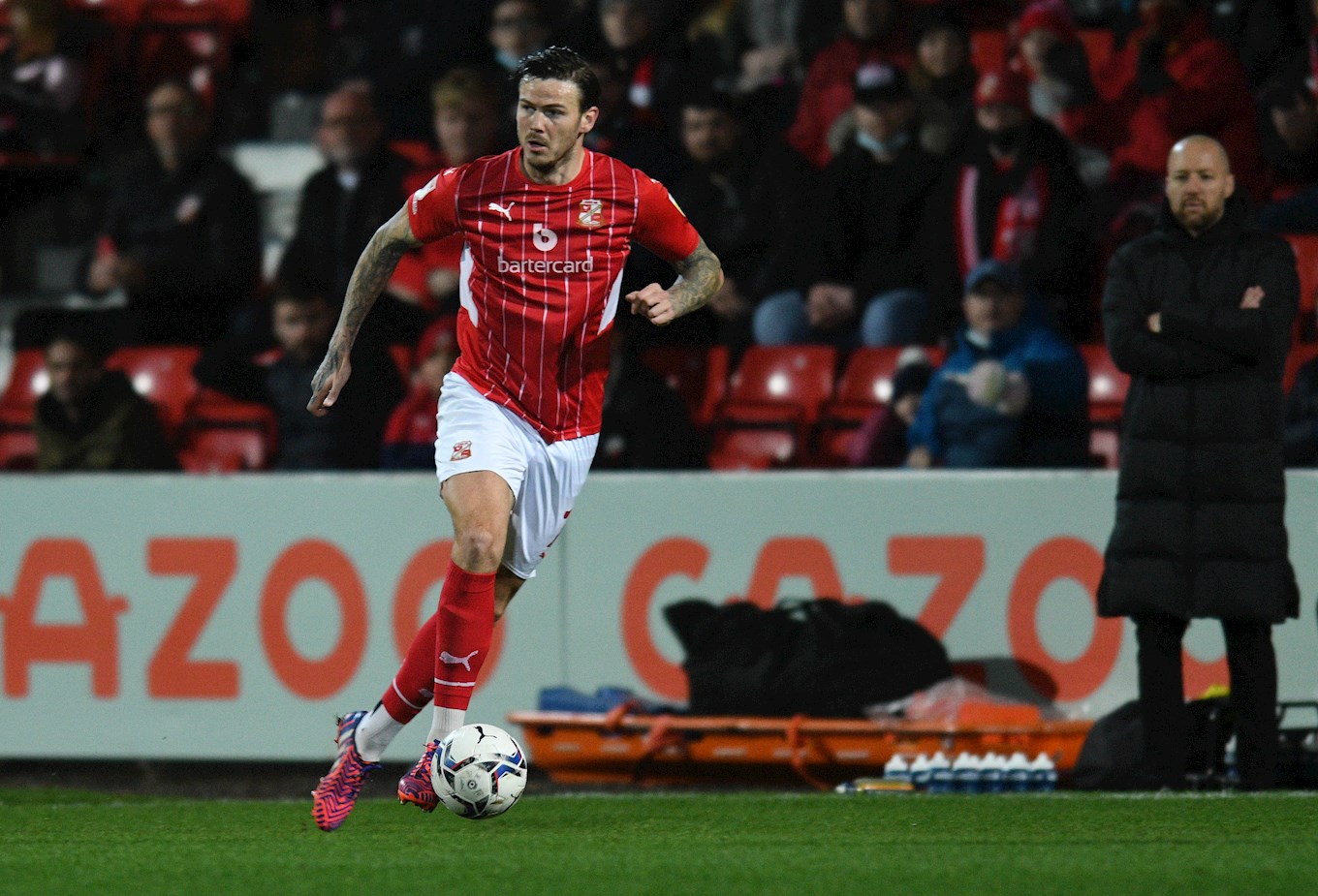 Gladwin was also quick to admit that this is the most he's felt settled at a club in a long time, and he's relishing every single day at SN1 this season.

"It is without doubt the most settled I've been within a club since my first time here, I think, both on and off the pitch" Gladwin continued.

"I'm able to live at home for the first time in a long time and my family are very happy. I come to work every day working for people that I really enjoy working for with a great bunch of lads.

"Considering where the club was in preseason, how we've managed to recruit such a good group of people, as well as players, is credit to the staff here and we're all really enjoying it.

"I still think we have a lot more to offer. We've dropped points in games we should have taken all three points in, but it is also a process and I've been through it before during my previous spells with the club and I think we'll finish the season strongly.

"As long as we continue to pick up points over the next six weeks, we will finish the season really strong."