Swindon Town are delighted to announce that Ben Gladwin has committed his future to the Football Club.

Gladwin has put pen to paper on a new deal at The County Ground, underlining the Club's commitment to building a successful team for the long-term.

After returning to SN1 in the summer, the midfielder has enjoyed somewhat of a resurgence after a couple of frustrating years due to injury, being involved in 27 games thus far.

He has scored four goals, including the vital second goal in our 3-1 win away at Port Vale last weekend but, more importantly, Gladwin has established himself as a key cog in Head Coach Ben Garner's system.

Now an elder statesman of the team, the 29-year-old is a respected figure on and off the pitch and he boasts the ability to be able to change a game in an instant.

Speaking after confirming the news of a new contract for Gladwin, Ben Chorley, Town's Director of Football, said: "Glads has been instrumental on and off the pitch from the moment he signed.

"He brings a lot to the group.

"He sets an example the way he trains and looks after himself. We've been very happy with his data, his games and goals count is testament to his work.

"The environment and the togetherness is paramount to what we're building and Glads plays a big part in this." 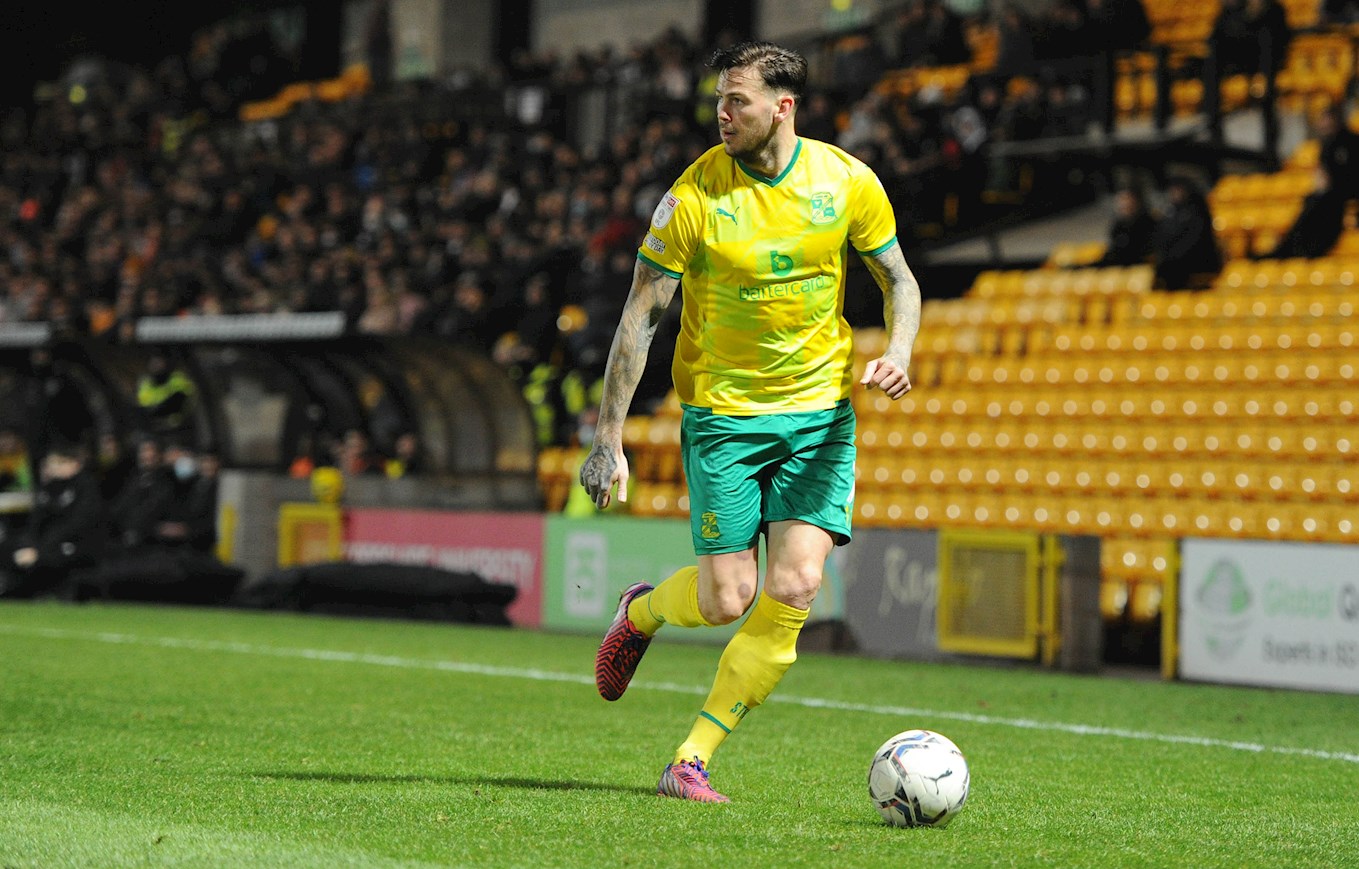 Already boasting a special history with the Club, Gladwin feels at home at SN1 and he expressed his delight at putting pen to paper on a new deal.

"I'm delighted," Gladwin told swindontownfc.co.uk. "I'm really enjoying my time back here and I do feel that the club is on the way to building something quite special.

"The structure of the club from top to bottom now seems to be in a really good place, the recruitment is heading in the right path for sure and I'm just excited to be a part of it.

"It is what I enjoy doing and what I enjoy being a part of, and I think there is a lot more to come if I'm being honest. We've shown glimpses of how good we can be, but we're still at the start of a process of becoming a really good footballing side with the ability to dominate a lot of football matches and play in an entertaining way.

"It is good to be part of a system and I think my role has probably changed slightly as I've got a little bit older, you have to help the younger lads and fit into the system more and I've accepted that I'm just part of that system and I'm probably not going to always be the one scoring or assisting, but helping to try and coach the team slightly on the pitch and keep us sticking to what we try and do best.

"That's a role I've really enjoyed this season, so long may that continue."