Following conversations between Grant and the Club, it was decided that a fresh start was needed for both parties.

Arriving on loan in September 2019, the hard-hitting midfielder rapidly established himself as a key cog in Richie Wellens’ engine room, using his wealth of experience and tough underbelly to break up opposition play and dominate in the heart of midfield.

Affectionately nicknamed ‘The General’ by the Town faithful due to his crunching tackles and all-action displays, Grant played a pivotal role in helping the Reds storm to the 2019-20 EFL Sky Bet League Two Title, earning the Player of the Year Award as a result of his heroic performances.

After starting 31 games the following season, Grant eventually returned to SN1 in the summer after helping out the club during preseason, and he started our Opening Day win over Scunthorpe United to kick-off the 2021-22 season in style.

This season also saw Grant earn a meaningful call-up to the Jamaican National Team, where the midfielder got the chance to represent his country in World Cup Qualifiers.

While Grant’s time at the Football Club has now come to an end, everyone at Swindon Town would like to place on record our considerable thanks for everything Anthony gave to the club during his time here, and we wish you nothing but the best for the future.

You will always be our General. 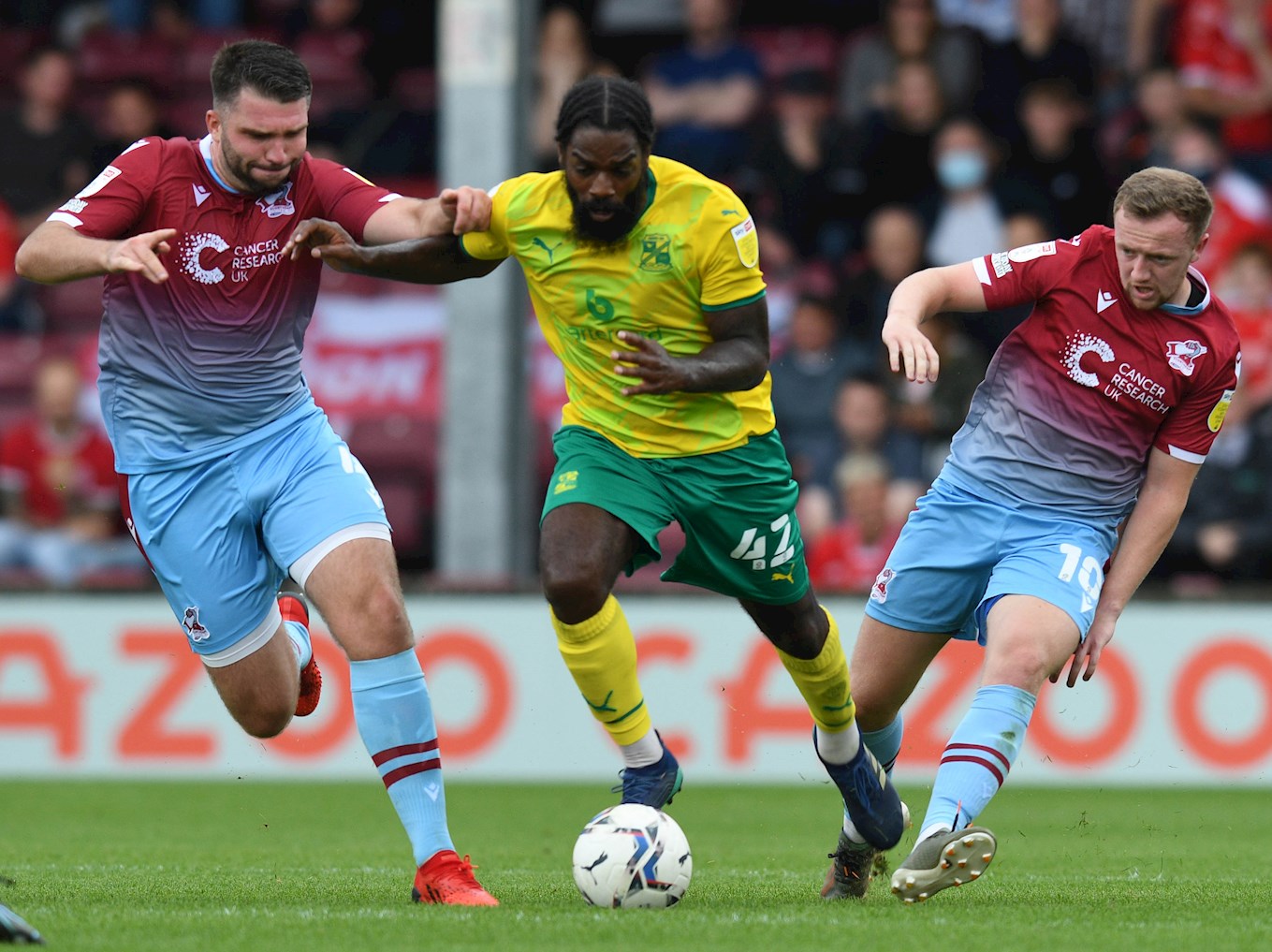 And, Anthony Grant has asked the Club to put out the below message to fans as he bids a fond farewell to a set of supporters he will always share a connection with.

“As you all know, sadly my time at Swindon Town has now come to an end. From the first time I put on the shirt away at Leyton Orient, I felt the passion, love, spirit, and support from the fans and knew this is where I want to play and enjoy my football.

“The first year was truly amazing and the football we played was out of this world. I was over the moon, I was part of a special group of staff and players. Also I want to thank all the fans for your positive direct messages and I will try to get back to all of you that have reached out to me when I can.

“The second year I want to apologise for the relegation as a team and to all the fans we let down during that season. When fit and injured during that year, I put my body on the line and tried to give 100% for my teammates and to all you fans.

“The third year, when I came back and pulled on that shirt again against Peterborough United at home, the reception and the standing ovation is something that will live with me forever, as will the first game of the season against Scunthorpe United. Although this season didn’t work out the way I would have wanted, this is a special group of players and I wish them and the fans all the best for the season and I hope you get what you deserve at the end of it. 🏆