Swindon Town will be without the services of influential midfielder Jack Payne for our Emirates FA Cup Third Round Tie against Manchester City at The County Ground on Friday.

Payne picked up a knock during the Reds' 5-2 win over Northampton Town on New Year's Day, forcing him off early and he will now be out for a short period.

And, in another blow for Town, Jonny Williams is doubtful and is rated as "touch and go" for tomorrow's big game by Head Coach Ben Garner, who spoke to both the local and national media at his Emirates FA Cup Pre-Match Press Conference on Wednesday.

"He injured his knee on Saturday against Northampton, which is disappointing and it is a shame for Jack.

"He's been ever-present this season, he's been a fantastic player so far, so we're disappointed he won't feature in the game, but our priority is the league campaign and we want him back fit and available for that as quick as possible. 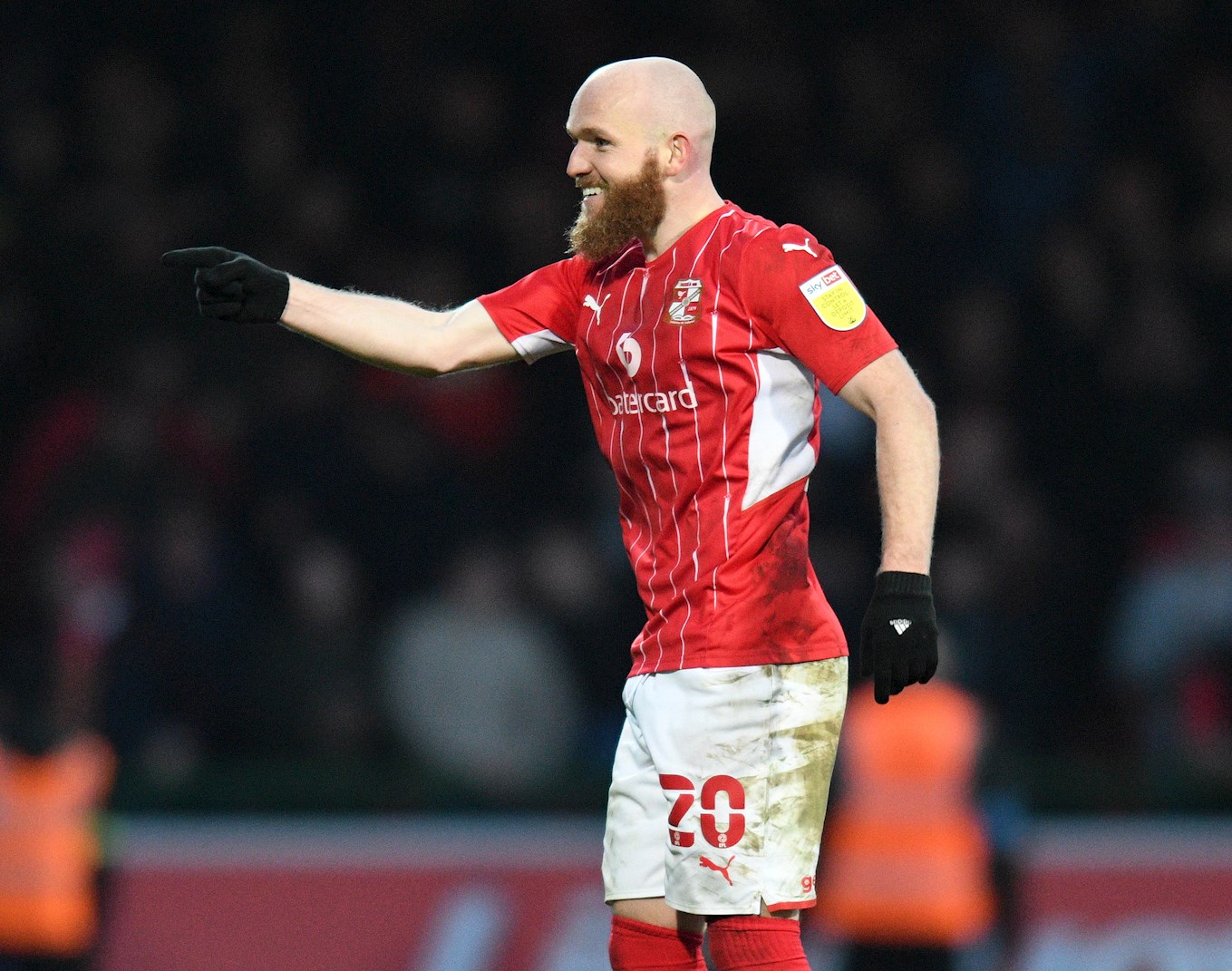 "Jonny Williams hasn't trained as yet this week - we'll see how he is going into Thursday.

"I'll say at the moment he'll be touch and go for the game, which is disappointing again, but our strength this season has been the strength of the group and maintaining that team ethic and that will certainly be the case moving forward.

"We've worked all season on the next man up and it is an opportunity for other players and it is always about the group and finding solutions as a group.

"No one player or no two players are going to beat Man City by a long stretch of the imagination - we need every player within the squad this week that has trained to play their part and we need the whole squad on Friday night to play their part.

"That's always the focus here, it is always about the group and that will certainly be the case on Friday."