Kaine Kesler-Hayden has said that Swindon Town will always be in his heart after being recalled by parent club Aston Villa.

It was confirmed this morning that the highly-rated defender will now return to Villa Park, bringing to an end what was a hugely productive and impressive loan spell.

In 19 starts, Kesler-Hayden wowed Town fans with his ability to bomb down the flank and join attacks, while defending with a real determination at the other end.

And, speaking exclusively to swindontownfc.co.uk, the England U20 International paid tribute to everyone at the Football Club.

"I just want to say a massive thank you to all the fans who turned up at every single game and have supported me throughout my time," Kesler-Hayden said.

"I've really developed since I've been here and credit goes to the Gaffer, Chores and all the other staff and the players for making me feel welcome.

"All the credit to them and to the fans.

"I couldn't have gotten this far in my development without the help of others and without the support of others. 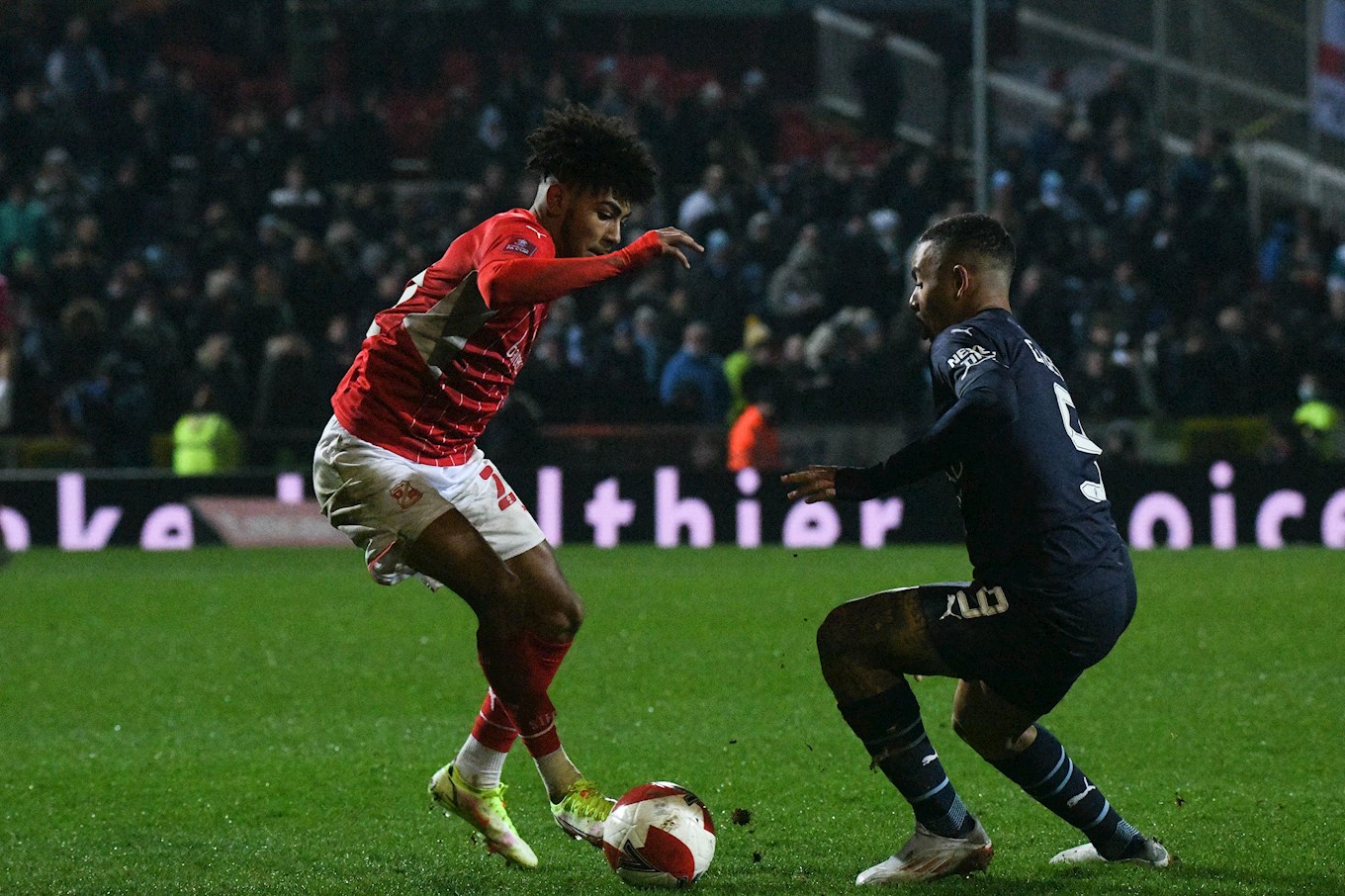 "Like I said before, big credit to the fans, the Gaffer, Scott Lindsey, Scott Marshall, all the staff behind the scenes, the Physios, the Sports Science team and just a massive thank you to everyone.

"This club will always have a massive place in my heart."

And Kesler-Hayden signed off from his time with Town on a high after impressing against Man City on Friday night, a moment he won't soon forget

"From where we came from in the summer to doing well in the league and having nights like that in the FA Cup against Manchester City, one of the best clubs in the world, and the fans fully deserved that.

"I wish the club all the best for the future."