Swindon Town bounced back in emphatic fashion after beating Port Vale 3-1 at Vale Park in the EFL Sky Bet League Two this afternoon.

Jonny Williams gave the Reds a richly-deserved lead with 20 minutes played after a flowing move, but the visitors were soon level thanks to a great strike by Kian Harratt.

Lucas Covolan was shown a straight red for a studs up challenge on Harry McKirdy, and the impressive Ben Gladwin stepped up to slot home the resulting penalty to give his team a slender but deserved lead at the break.

McKirdy continued his hot streak with another goal in the second-half, and that strike was enough to wrap up a big three points for Swindon.

Town Head Coach Ben Garner opted for just one change with Ben Gladwin being restored to the Starting XI, while Jordan Lyden dropped to the bench.

It was a tightly-contested start to the game for both teams in the opening stages of the game, though it was the Reds who fashioned the first chance of the game.

A lofted ball into the box fell at the feet of Harry McKirdy who took it first time, but his shot lacked power and it was an easy save for Lucas Covolan.

Ben Gladwin then saw his well-struck effort pushed over the bar by Covolan, before Jonny Williams sent a low shot straight at the Vale Keeper following a good spell of possession by the visitors. 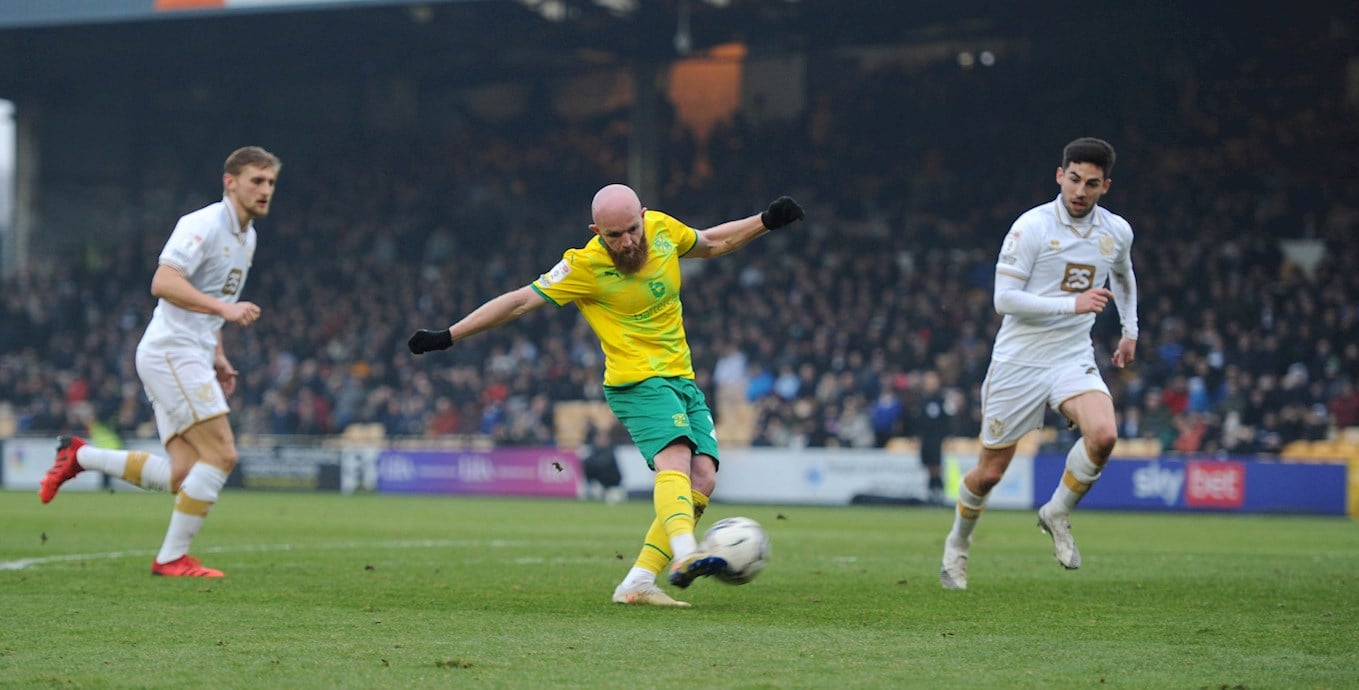 However, Williams wouldn't be denied and he succeeded moments later after what was some lovely football by the Reds, with McKirdy slipping in Williams who produced a superb finish past Covolan.

That joy was short-lived, though, as Vale hit straight back thanks to Kian Harratt, who ran into space before beating Lewis Ward with a superb effort from distance.

McKirdy charged forward but could only blast over under pressure, before a corner was played short to Dion Conroy who decided to go for it way out, and his well-struck shot was tipped wide by Covolan.

It was an end-to-end game with both teams having dangerous moments, but it was Town who looked the most threatening as they attacked with a real swagger.

Gladwin could only blaze over after a cut-back pass fell at his feet, and there was some drama right at the end of an already action-packed first-half.

McKirdy went up to challenge Covolan and was studded in the chest, leading to Covolan being shown a straight red card and Gladwin stepping up to hammer home from the penalty spot. 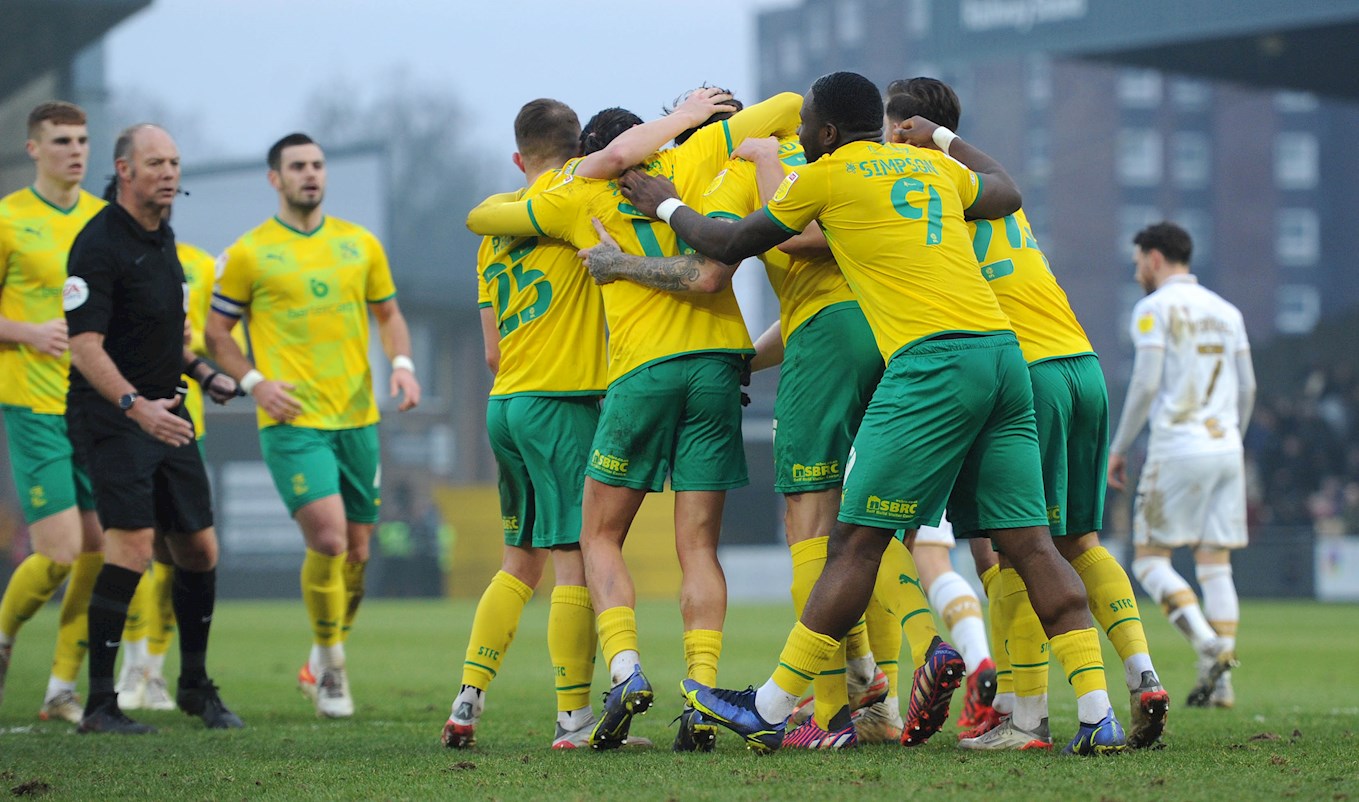 McKirdy continued to be a menace early in the second-half as he won a corner, which led to Conroy trying his luck again but, this time, he was denied by Aidan Stone in the Vale goal.

Despite being down to 10 men, the home team did put together a spell of pressure just shy of the hour mark, and they were causing trouble by getting balls into the box.

Town eventually settled back into a groove and they were looking to extend their lead with McKirdy sending a wild strike way off-target. 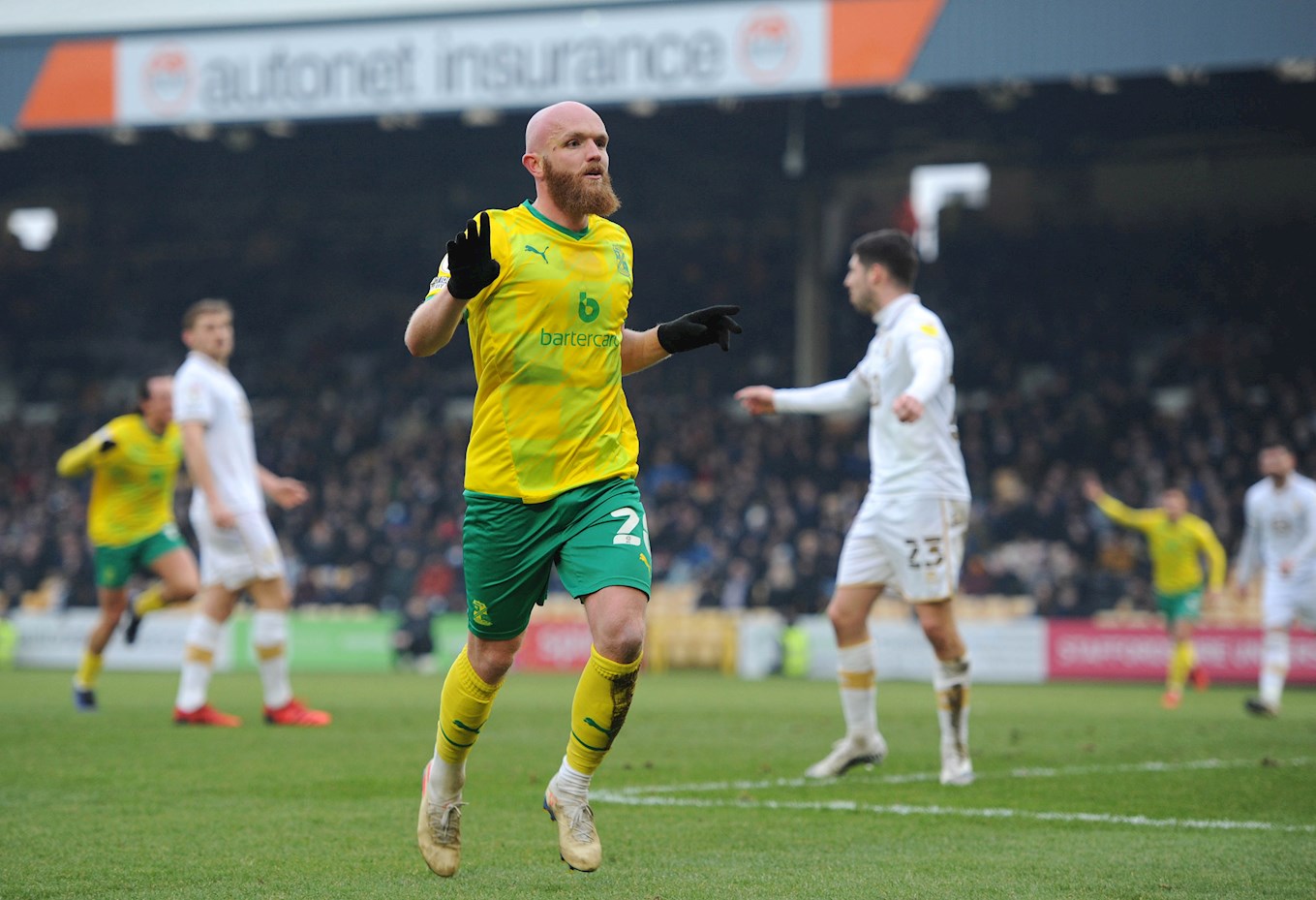 But McKirdy did eventually find the back of the net with just over 20 minutes left to play in the game, and it was well worth the wait.

Town broke forward and a ball over the top was latched on to by McKirdy who showed great work-rate to get there, before lofting the ball over the keeper and into the back of the net.

Garner then made a flurry of subs as Jonny Williams made way for Jordan Lyden, before Jayden Mitchell-Lawson and Ryan East replaced Tyreece Simpson and Louis Reed respectively, with Simpson seeing his attempted lob over the head of Stone dropping inches wide of the post moments before.

Town saw out the rest of the game with ease as they bounced back in impressive fashion, snapping a winless run on the road and picking up a huge three points.