The Reds were excellent from the get-go and they took a deserved lead in the first-half thanks to Jonny Williams, although the hosts hit back quickly through a superb Kian Harratt strike.

But Town restored their lead on the stroke of half-time after Ben Gladwin converted from the penalty spot, and Harry McKirdy wrapped up a huge three points in the second-half.

And, in the wake of the game, Garner spoke to the local media to give his views on the win, the performance and a whole lot more...

GARNER ON THE RESULT AND PERFORMANCE...

"We improved on everything. I thought everything was better.

"I thought in the first-half we were outstanding, absolutely brilliant. The way we moved the ball was fantastic. Heading towards half-time, I was very disappointed it was 1-1.

"But obviously we got the penalty and then went ahead – that was the least we deserved because we were absolutely brilliant in that first-half. 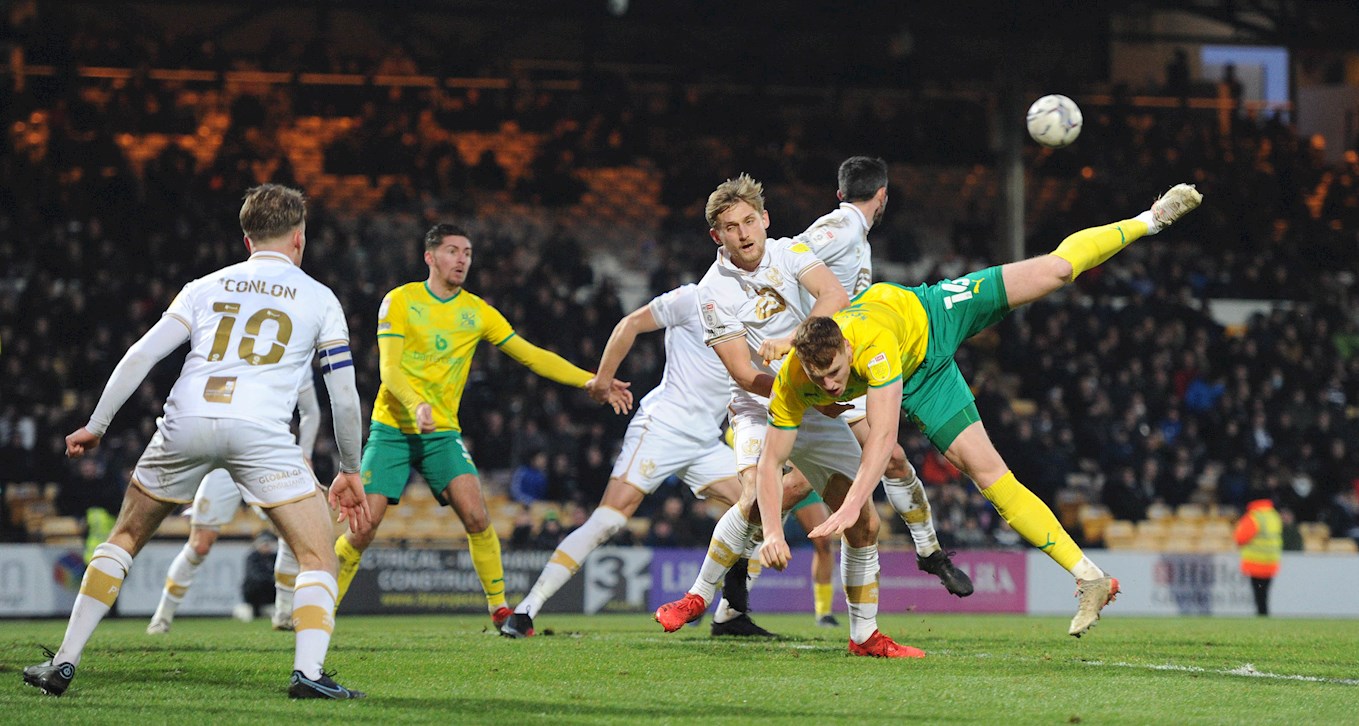 "It could have been better in the second-half, but I’ll always want more. I thought we could have killed the game off sooner, we could have kept the tempo a little bit higher, but we saw it out comfortably and that’s a huge three points for us away from home.

"There is always that danger when someone has been sent-off there could be an opportunity to level it up, but we made sure that wasn't the case.

"We managed the ball really well in the closing stages, we made a few changes in terms of personnel coming on and they changed shape so we had to change ours because it altered where the spaces were on the pitch.

"We saw it out very comfortably and hopefully that can be a little springboard for a good run of form now." 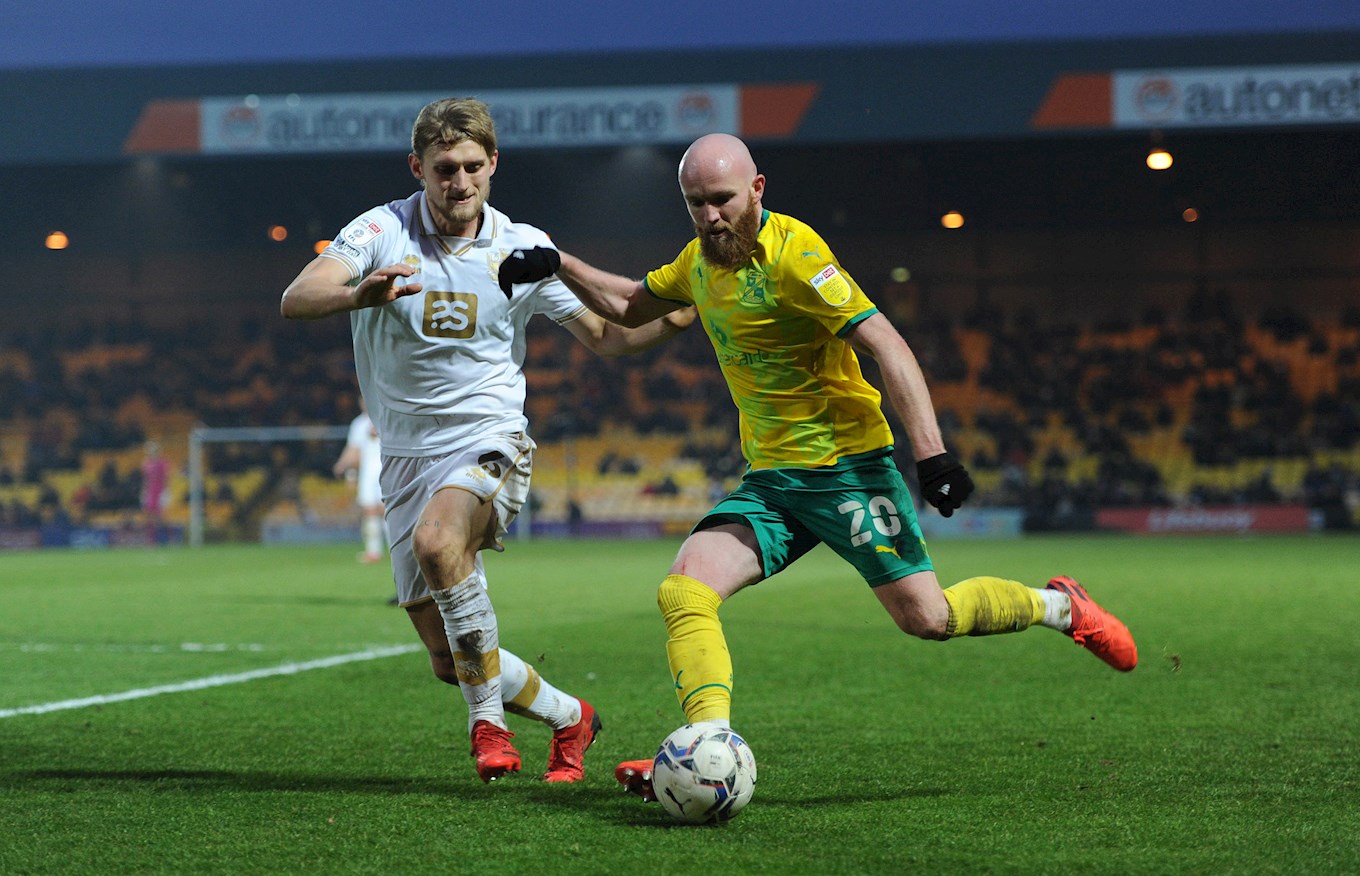 "It was purely a tactical decision to play Jonny [Williams] and Ben Gladwin. I thought there would be spaces where we could get those two the ball, and I thought both were outstanding today. I thought that was probably Ben Gladwin’s best display of the season – I thought he was fantastic today.

"We just thought there would be spaces where those two would be key in terms of getting them on the ball, and they did that ever so well.

"Ben is a great player, he's a fantastic guy and he's had a tough time with injuries, but he's through that now at the moment.

"He's looking fit and strong, he's got undoubted quality and he's a really important player in our dressing room, so today should give him great confidence and he can be a really strong player for us in the second-half of the season."

GARNER ON THE FIRST GOAL...

"The first goal was brilliant - I thought we showed a bit more patience around the box, we probed, waited for an opening and then it was a brilliant ball and a super finish as well." 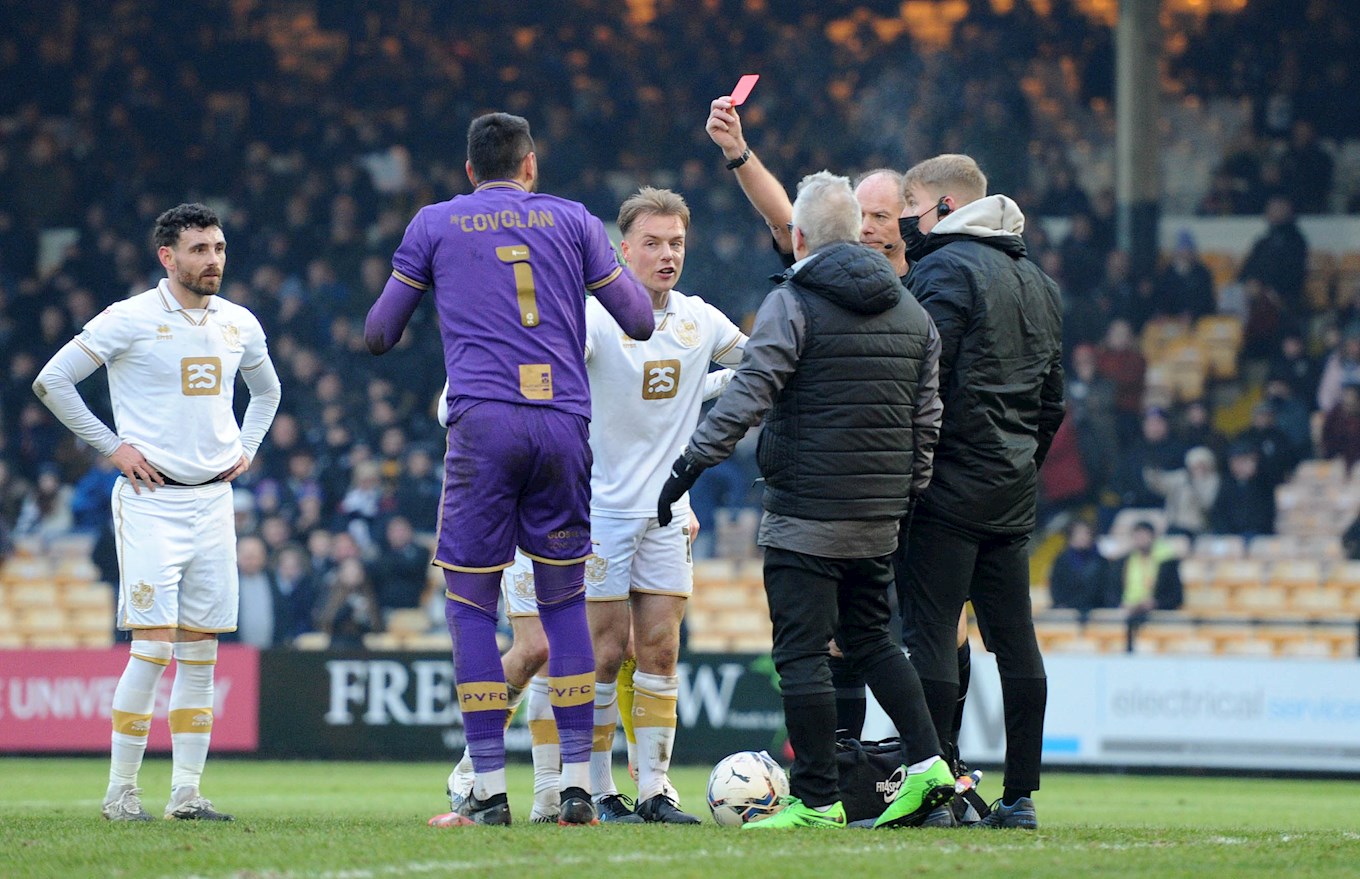 "It was fantastic and long overdue for us to get one to be honest, but referees should take their time.

"We had a penalty given against us midweek and the whistle was blown within three seconds of the incident, so you need to take your time and assess it and the linesman did a great job there because he spoke to the referee and saw it.

"The important thing was that they came to the correct decision and that's what we want.

"It looked a bad challenge from the goalkeeper and whether he thought Harry McKirdy was going to clatter into him and he was trying to protect himself but went with his studs, I don't know.

"They got to the right decision and that's the important thing."

"I thought we were that good against 11, they only had two shots in the first-half, they got into our penalty area once and it was really controlled.

"It was so disappointing to concede that goal because we were so dominant, but it was more of the same and more driving the mentality.

"Port Vale sat in and did really well in the second-half and I give them credit, they were really organised and made it very difficult.

"We didn't play with the same purpose as we did in the first-half, but I don't want to be too critical because it was a really big three points and a very good overall performance."