With a sell-out crowd and the ITV cameras in attendance at SN1, the Reds took on an incredibly strong Sky Blues team in the Third Round of the Emirates FA Cup.

Goals from Bernado Silva, Gabriel Jesus, Ilkay Gundogan and Cole Palmer sent City through to the Fourth Round, but Harry McKirdy was on target for Town while Lewis Ward denied Jesus from the penalty spot.

It was one hell of an effort from Swindon who did the entire town proud, and Garner echoed that sentiment in his post-match press conference...

GARNER ON THE RESULT & PERFORMANCE...

"A lot of pride in that performance.

"I thought tactically our shape was very, very good, very disciplined, very organised and I think we made it very hard for them.

"The disappointing thing was the goals we gave away in the first-half, they were very avoidable and we didn't make the right decisions and that cost us to put us two behind, which is frustrating because if they play through and open you up with 35 passes it is a little bit easier to swallow.

"I thought second-half we were excellent, a fantastic goal, great to score and I thought we should have had a penalty as well.

"In my opinion, that's probably the best team in world football and we've just gone toe-to-toe with them.

"We work on it in training and that wasn't something we worked on, so sometimes in the limelight you just make random decisions and unfortunately that's what we did.

"I understand it is a huge game for the players and sometimes things can go out of your head and you can make decisions that weren't the right ones.

"The important thing is we learn from it but, as I said, there were so many positives in there, so many outstanding performances and you look at how much that side is worth and you look at the talent on the pitch, they are fantastic and they are an absolutely fantastic football team.

"I was really proud with how we competed against them." 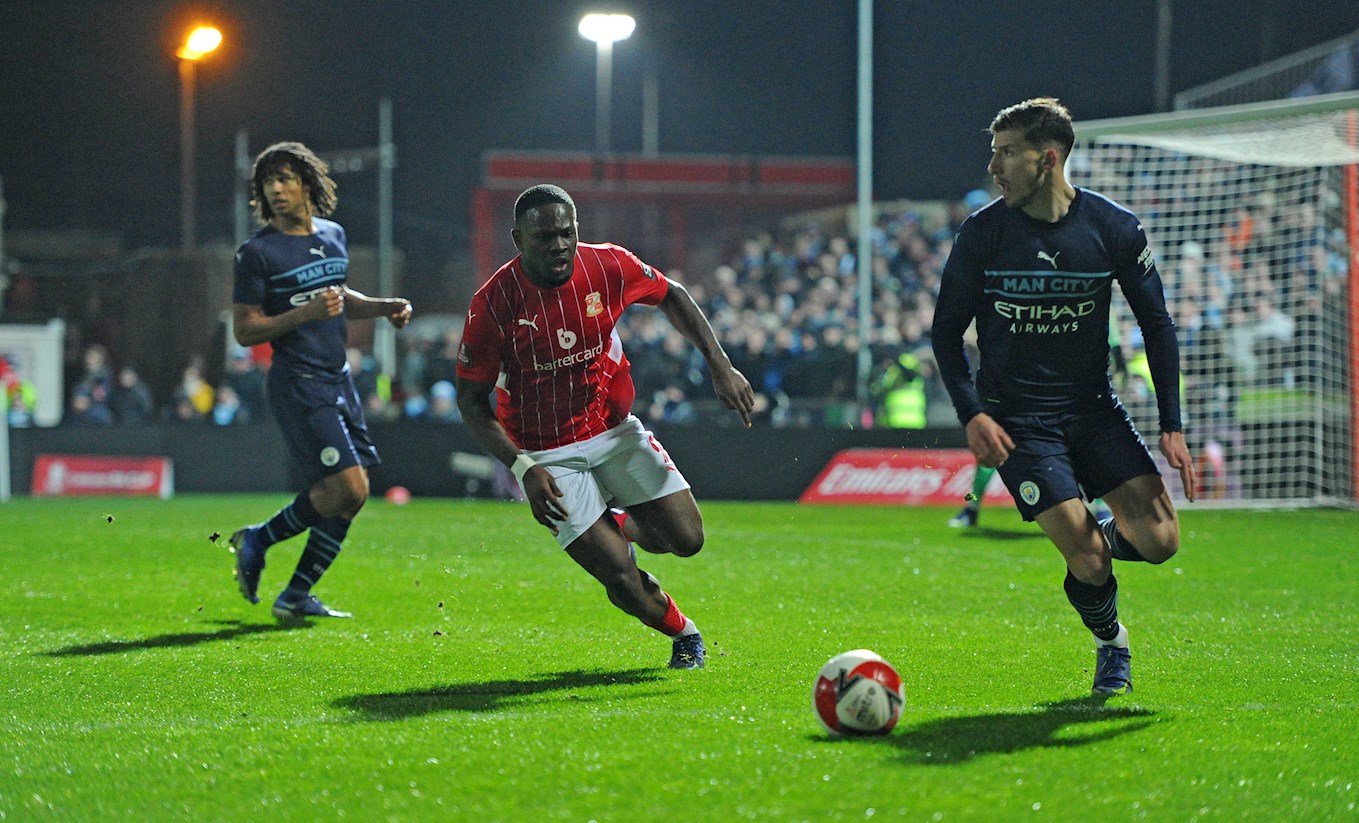 "I thought our collective shape was very good, I thought we made it difficult for them to play through the middle of us and tried to force it outside and deal with that.

"I thought we had some good attacks and some good football and there were spells where we passed it well, and in the second-half I thought we were better on the transition than in the first.

"We got that first pass off a little more and really pleased with the goal and, as I said, some of the individual performances within that were very, very good as well." 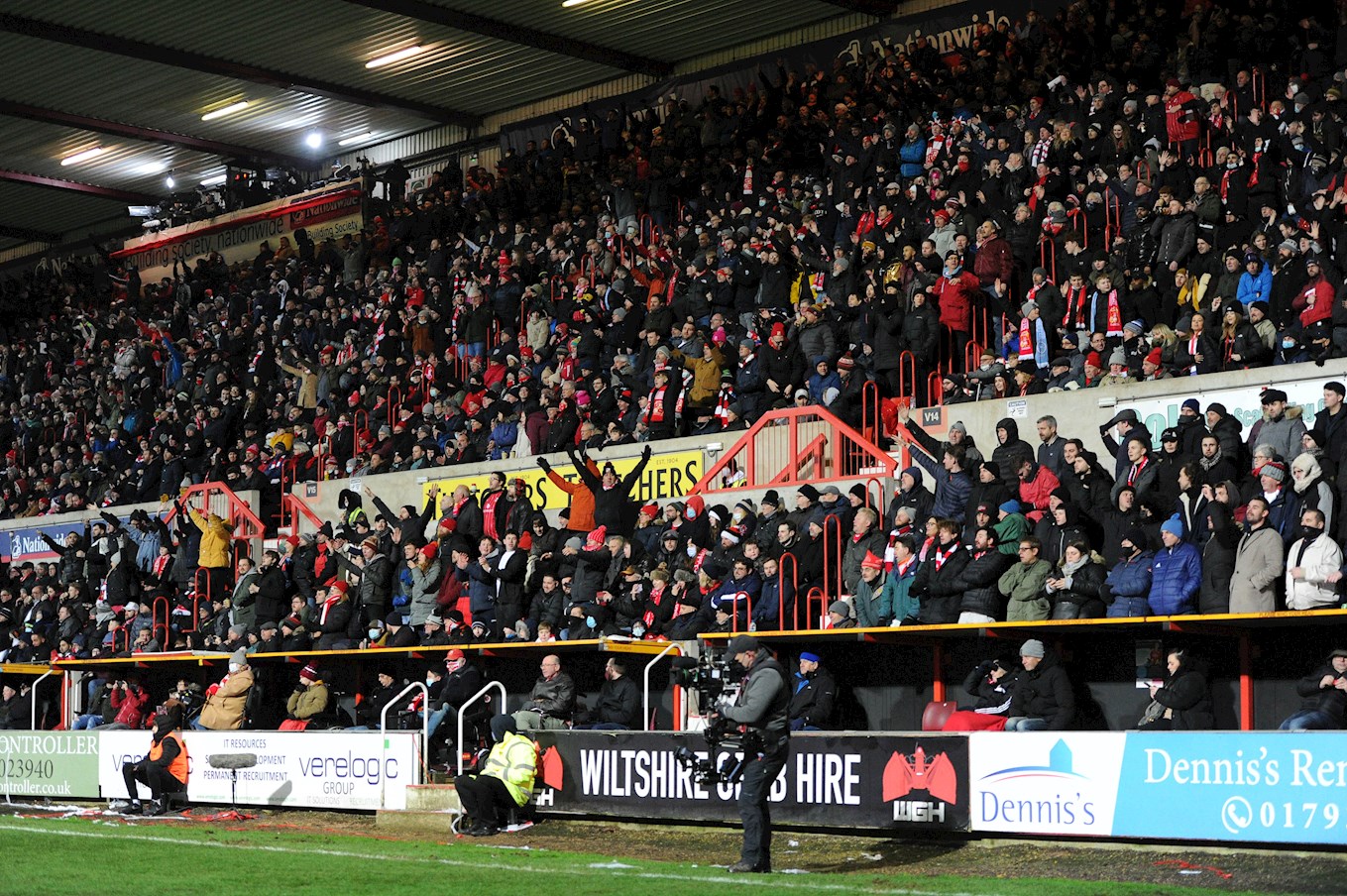 GARNER ON THE ATMOSPHERE...

"I think it was a brilliant moment. The atmosphere within here was incredible and I would love it to be like that for every game.

"Let's try and get as many fans in here for every league game remaining this season and it was an incredible night.

"Great atmosphere and what these supporters have been through and to be able to watch, in my opinion, some of the best players in the world and for us to be able to compete against them was great. 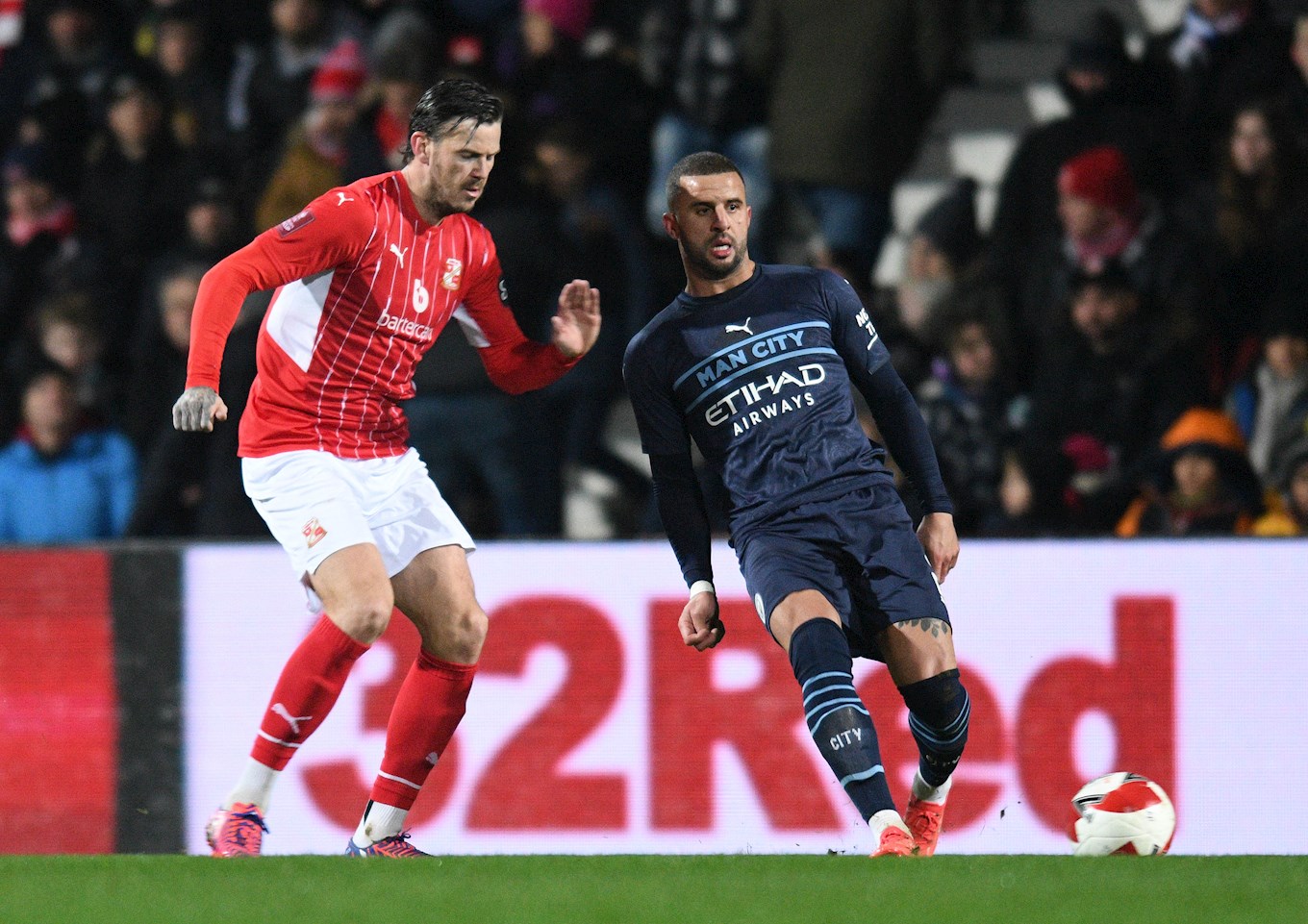 "If they would have come and made seven or eight changes, it would have taken a little edge off of it for me, and it was the same for everyone in the dressing room.

"When I went in and told them the team and put it up on the board, they were delighted and so happy and looking forward to it.

"There are players in there now who can say they've played against Kevin de Bruyne and Ilkay Gundogan, so it was a fantastic night.

"The important thing is we take the confidence from that and we push on as a group."