Swindon Town Head Coach Ben Garner cut a frustrated figure after seeing his side held to a 1-1 draw by nine-man Colchester United at the JobServe Community Stadium this afternoon.

Harry McKirdy looked to have put the Reds on track for a big three points in the second-half, and that looked almost certain after the U's had two men sent-off.

However, Colchester refused to give up and they salvaged a point in stoppage time thanks to Emyr Huws' late, late goal with Town suffering heartbreak.

Speaking to the media in the wake of the game, Garner gave his views on the result, the performance and much, much more...

"It is frustration from us. We don't defend the set-piece at the end, 11 v 9, and it cost us points but, saying that, we should be out of sight.

"We should have had more goals, we were completely dominant and there were three penalties in the game and we don't get any of them, and it is just very, very frustrating.

"The fact that they were down to nine men caused confusion because I had to change markers and we've ended up with a zonal player in there and they've snuck in there and scored.

"That's on us, it shouldn't have happened, I don't think we defended the free-kick well enough, we didn't defend the first corner well enough and then they've got the second one and scored.

"We shouldn't be in that situation.

"There is a penalty on Harry McKirdy at the start of the second-half, he pulls him down, I'm not sure why it isn't a penalty on Jonny Williams and it is a foul on Jayden Mitchell-Lawson outside the box and a red card, I don't understand it and the Goalkeeper has wiped out Josh Davison right at the end and he doesn't give that one.

"Three penalties, all missed and that seals the game straightaway, but we should have put it out of sight regardless of that.

"Aside from taking chances, there was nothing wrong. It was a really, really good performance until the end.

"We switched off from a set-piece and I can't be critical of that group in there because they've been brilliant. Away from home we were completely dominant, aside from not taking enough of the chances, we were very, very good. 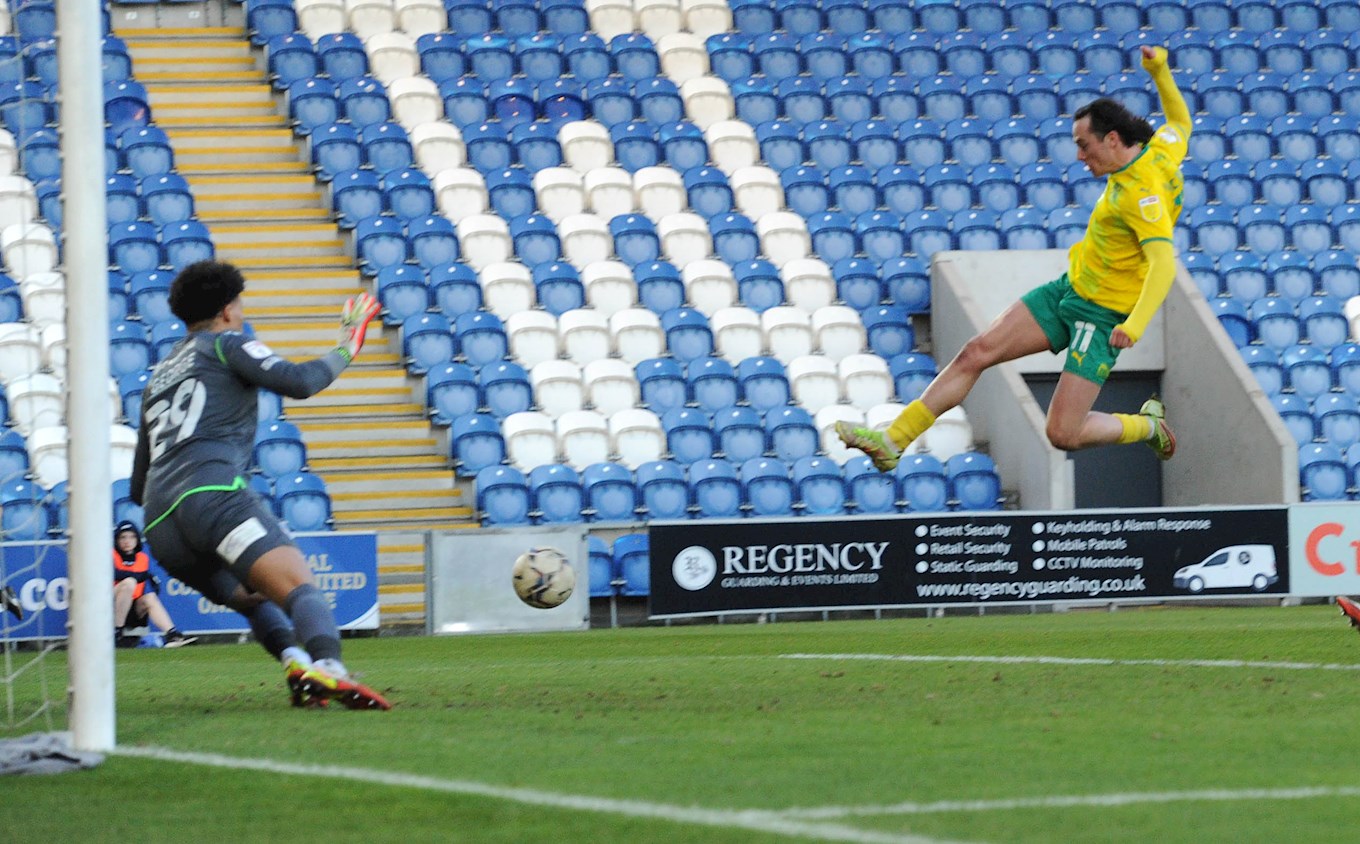 "It is hugely frustrating.

"There was nothing coming, no threat, it is a deep free-kick out, corner and I thought we could have defended both of those better, and we switch off from a corner and it cost us two points.

"That's on us and we have to do a lot better.

"But, as I said, aside from not taking the chances, everything else about the performance was positive and I hope the referee has a good look at the game.

"It was a brilliant performance, very, very good, complete control, really good with the ball, defensively excellent, Jojo Wollacott had one fantastic save in the first-half but, other than that, nothing and aside from switching off from one set-piece and not taking enough of our chances, that's it and it was positive.

“There’s huge disappointment with the staff, players and everyone is gutted.

“I’ve told the players to let that sting, we need to take that into Tuesday night now and put it right.

“From a performance point of view from what we’ve worked on this week and what we’ve asked of the players to do, it was an outstanding performance and should have been a comfortable three points.” 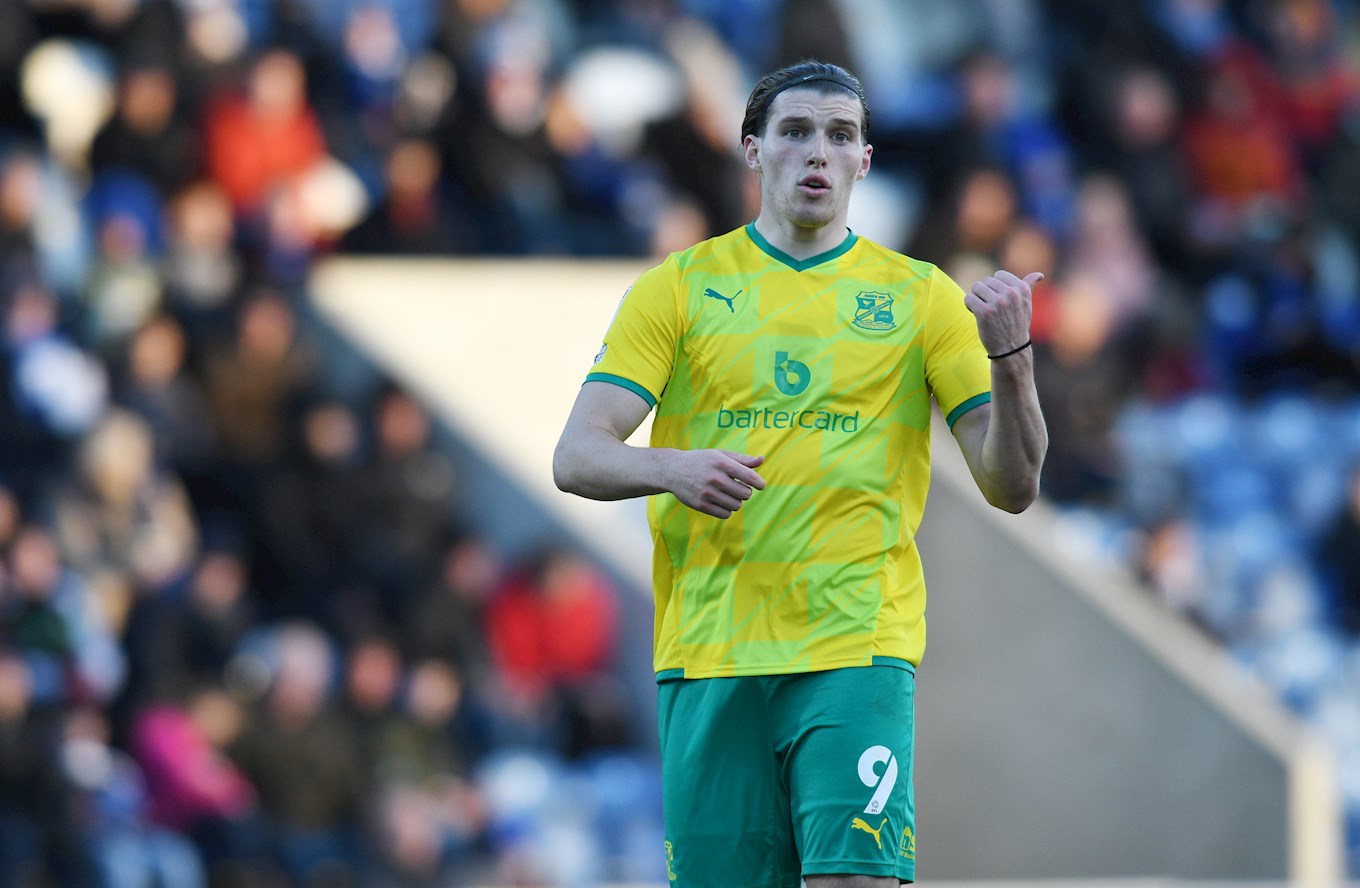 "Really good. For a first performance, really, really good and, apart from not scoring, he did everything else and led the line really well.

"I thought he combined well with Harry McKirdy and he'll only improve from there but a really good debut."