It is Derby Day at The County Ground tomorrow (1pm Kick-Off), and the Reds will be hoping to do the double over the Gas and pick up what would be a huge three points.

And, speaking to the media at his pre-match press conference this morning, Garner gave the latest on Jack Payne and Mathieu Baudry in regards to their current comeback from injury.

"Jack Payne won't be available for tomorrow, but he's progressed really well and he's been back on the grass which has been great to see," Garner said.

"We're hoping to phase him back into team training next week.

"Mathieu Baudry has had a really good week, he's come back into some team training, which has been pleasing, so it has been a big push on for him this week.

"Everyone else is good.

"Good progress this week and the squad is the same as last Saturday, basically." 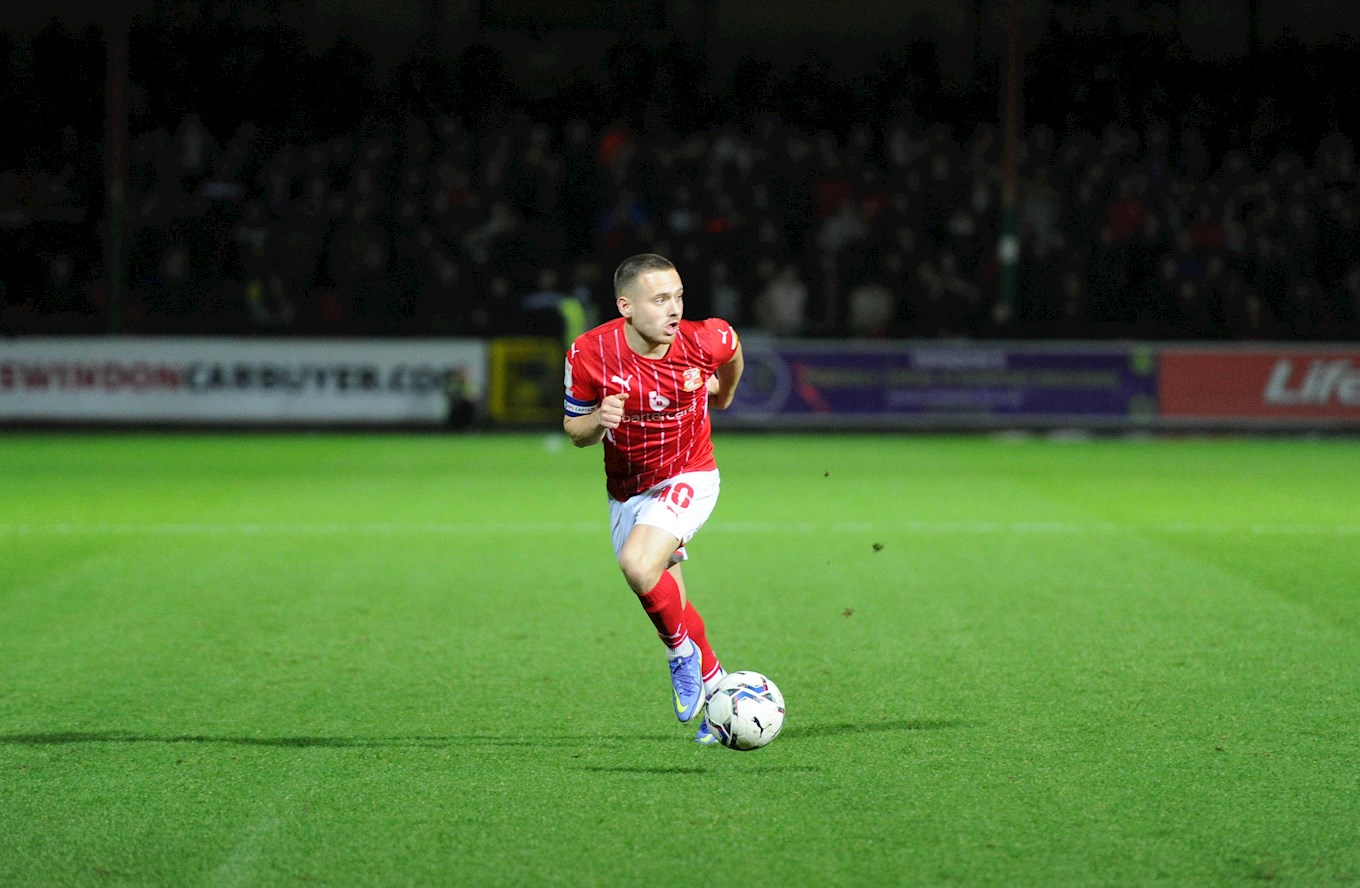 Garner also went on to praise the medical team at SN1 for their work in preventing a boatload of injuries so far this season, particularly soft tissue injuries.

"We've had one soft tissue injury and they are the ones you've got to try and control because impact injuries, like Jack Payne, is out of your hands and it can happen at any point in a game," Garner added.

"Our focus from day one has been a consistent training week in terms of how we prepare and how we play, and the amount of detail that goes into the medical team and sports science behind the scenes is very, very high.

"That's why we brought those people to the club and it has made a big difference to our season."

Finally, Garner provided an update on Jojo Wollacott who is now back in Wiltshire after his and Ghana's African Cup of Nations adventure came to a premature end this week.

"He arrived back last night so he's due in this morning," Garner added.

"We'll just take it from there and see how he is and how he feels, then we'll decide if he comes into the squad or not tomorrow.

"We welcome him back, we're delighted to have him back and everyone will look forward to having him back in the fold."