Swindon Town are delighted to announce the signing of Sheffield Wednesday defender Ciaran Brennan on a season-long loan.

The 22-year-old joined The Owls academy back in 2013 and has made eleven first-team appearances in blue and white since signing his first professional contract with the club back in May 2018.

His move to The County Ground is his third career loan, having had spells at Northern Premier League side Gainsborough Trinity in 2019 and Notts County last season.

Sheffield Wednesday have high hopes for the young defender, and tied him down to a new two year contract in January this year.

He also comes with international pedigree, having represented Republic of Ireland at both Under-18 and Under-19 level. 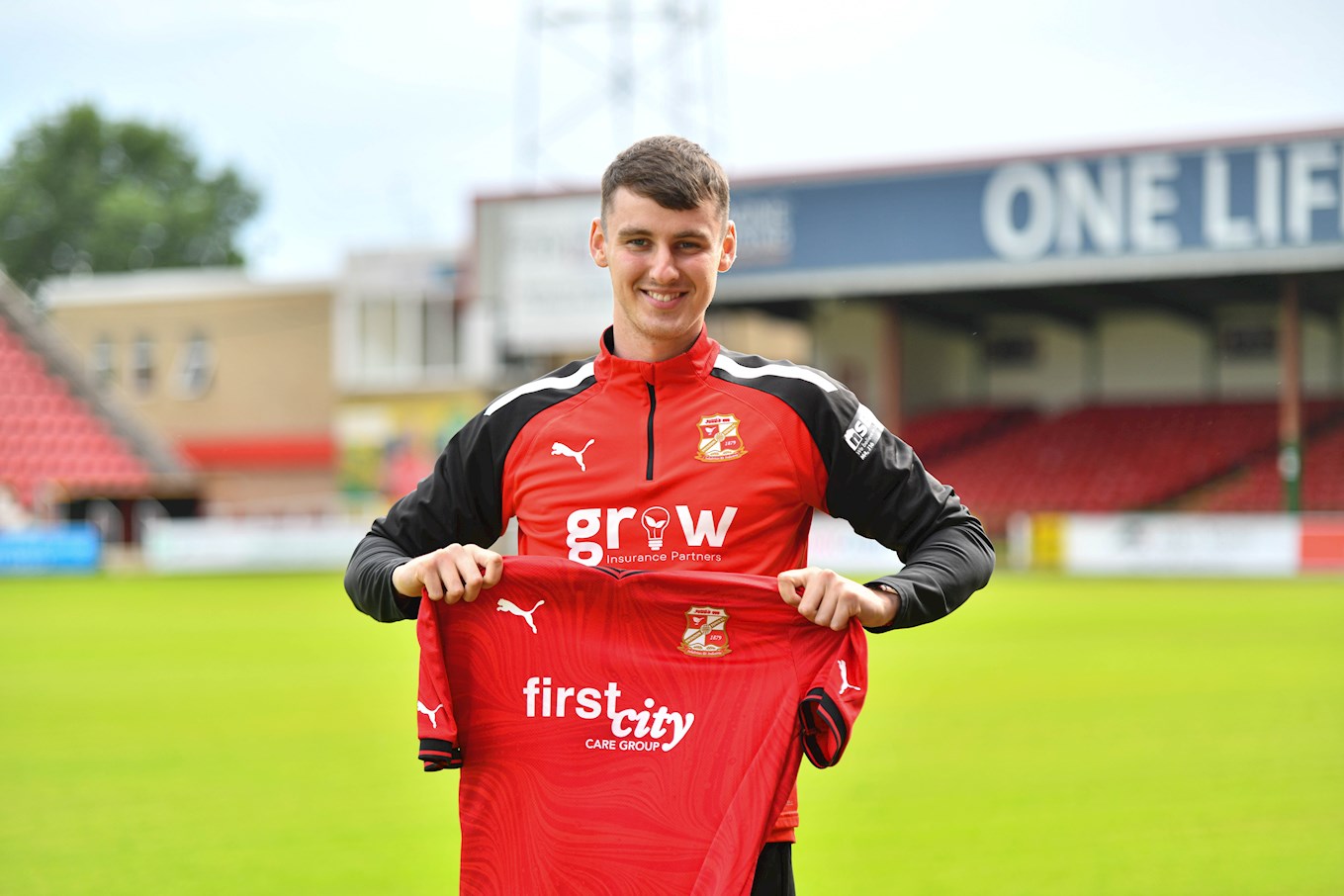 Speaking to Town’s Media Team, Ciaran said: “The philosophy and playing style Scott Lindsey wants to implement here was massive in my decision.

“I also want to prove to people what I’m capable of. I want regular first team football and to show what I can do. Swindon Town provides me with the ideal opportunity to achieve this.

“League Two is tough and physical but I feel ready, and playing lower league football has taught me a lot. I want to dominate possession, get the ball down, press forward and most importantly, keep clean sheets.”

Town’s First-Team Head Coach, Scott Lindsey, said: “Ciaran is a right-sided centre-half who is really comfortable on the ball and can play in a back three or four.

“He boasts great passing ability and has played a number of games in the league above us. His experience at that level will be invaluable. I’m really excited to be adding Ciaran to the squad.”