Swindon Town midfielder Ricky Aguiar has signed a new contract at the club, keeping him at SN1 for a further three years.

Following an impressive pre-season, recently-appointed First-Team Head Coach, Scott Lindsey, has moved to tie the playmaker down to a long term deal and sees him as a key member of his squad for the new campaign.

Speaking to Town’s Media Team upon signing his new contract, Ricky said: “This is a really proud moment for me and with the clubs ambitions moving forward, it was a no brainer to extend my stay here.

“I love the way we set out to play football from the back and dominate other teams, and I really want to play a key role and contribute to this.

“I have no doubt with the team we currently have, we are capable of challenging for promotion, and I want to score goals and create them for my team mates.”

First-Team Head Coach, Scott Lindsey, said: “Ricky is a key player for us and has come along way during his time at the club. He works incredibly hard and has already shown he can step up and perform.

“He’s a player with good energy and technical ability and has a bright future, and we’re delighted to honour him with a new deal.”

“He’s done really well in his first full season and we want to keep developing him. He’s made a commitment to us and we’ve made one to him, and we are looking forward to seeing how far he can go with us.” 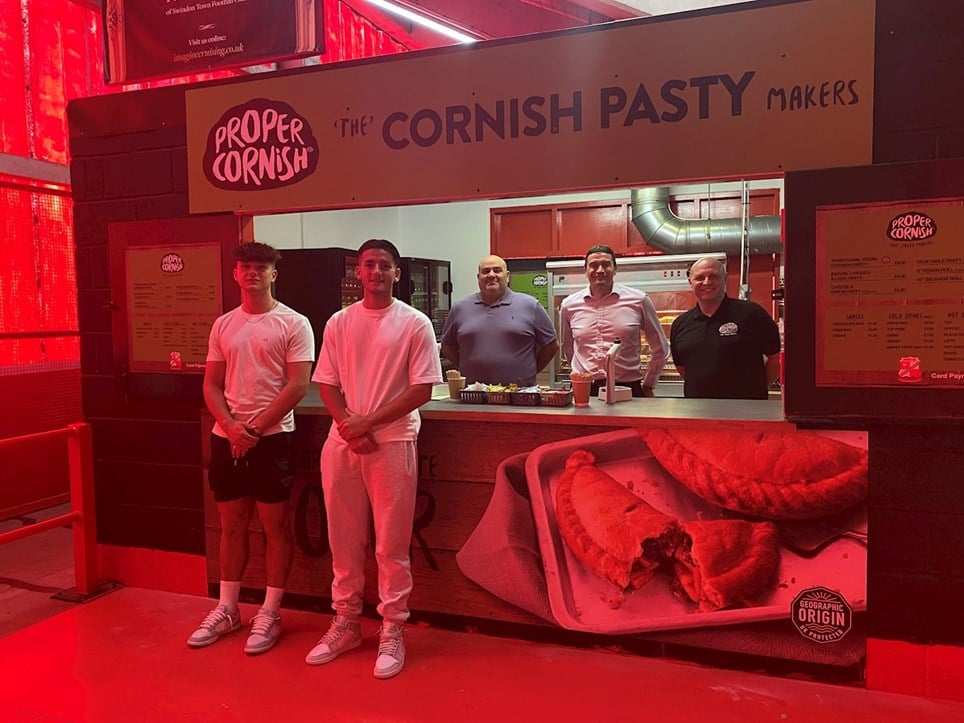 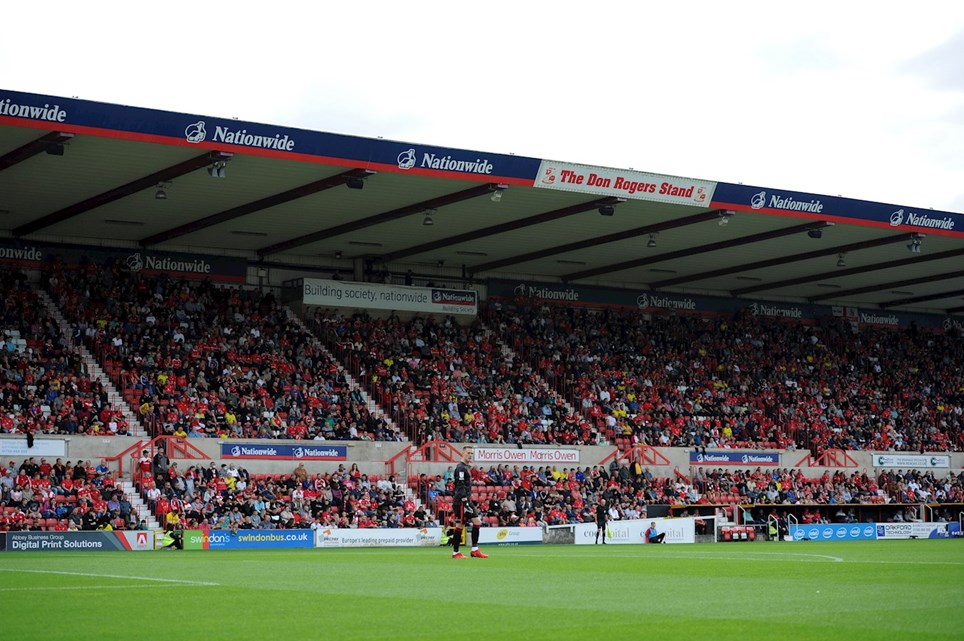 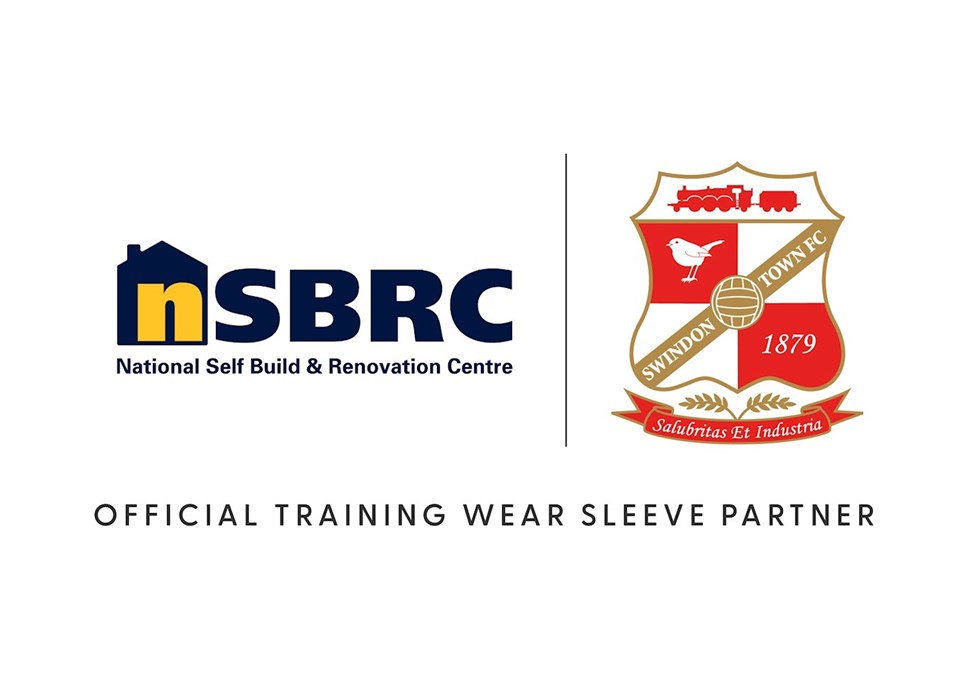 
Swindon Town are delighted to announce the National Self Build & Renovation Centre are extending their commercial partnership with the club, becoming our official training wear sleeve partner for the...