The 18-year-old becomes the first new face to be drafted into newly-appointed First-Team Head Coach Scott Lindsey’s squad as he looks to build for the future and the new season.

A prolific goal scorer at youth level, Massey joined Plymouth Argyle’s Academy from his hometown club Truro City when he was 10 years old, working his way up through the ranks and appearing for their Under-18s when he was just 13.

During this period he also represented England at Under-15 level in a team that featured the likes of young Tottenham forward Dane Scarlett.

Town have been monitoring the progress of Massey for some time and moved quickly to secure his services following his recent release from Argyle. 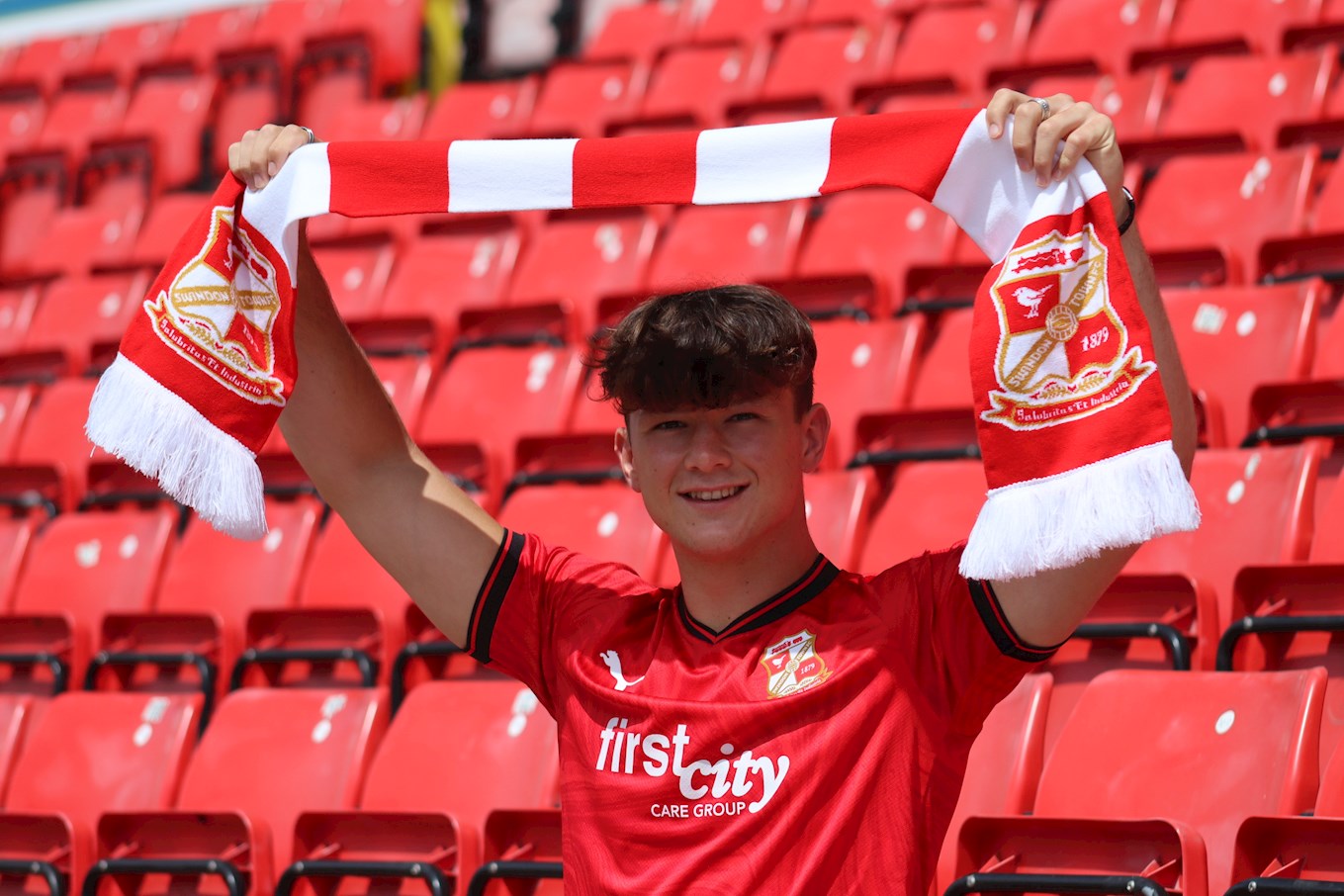 “This is a great club and the new manager is really ambitious and believes in giving young players an opportunity, so that played a huge part in my decision to come here.

“I’m a versatile striker that can operate on both wings, I love to run and I’m comfortable with both feet, but most importantly I’m really keen to develop and show I deserve a chance in the first team and hopefully I can achieve that this season.”

Newly-appointed First-Team Head Coach, Scott Lindsey, said: “We are really pleased to have Oscar onboard as a first year professional.

“He’s an aggressive and prolific goal scorer who loves to get at defenders, and he’s got a proven track record at youth level, so I’m really looking forward to working with him and playing a key role in his development.”

Town Technical Director, Sandro Di Michele, said: “Oscar is a great prospect and we’re really excited to have him here at The County Ground.

“I’m confident he will start to fulfil his potential as a player working under Scott Lindsey and the rest of our coaching staff.”