The 22-year-old winger has penned a two-year contract at The County Ground and becomes new First Team Head Coach Scott Lindsey’s second capture of the season.

Shade began his career with Solihull Moors before joining The Foxes back in 2017.

Although he didn’t manage an appearance in Brendan Rodgers first-team, he was loaned to League Two side Walsall last season, where he made 39 appearances and scored twice.

The youngster, who was born in Birmingham, has represented Saint Kitts & Nevis at Under-20 level, making five appearances for the Caribbean nation in the 2018 CONCACAF Under-20 Championship, scoring on three occasions.

Following the signing of his contract at SN1, Tyrese said: “It’s a great feeling to sign for Swindon Town. There’s a really good feel around this club and I can’t wait to get started. 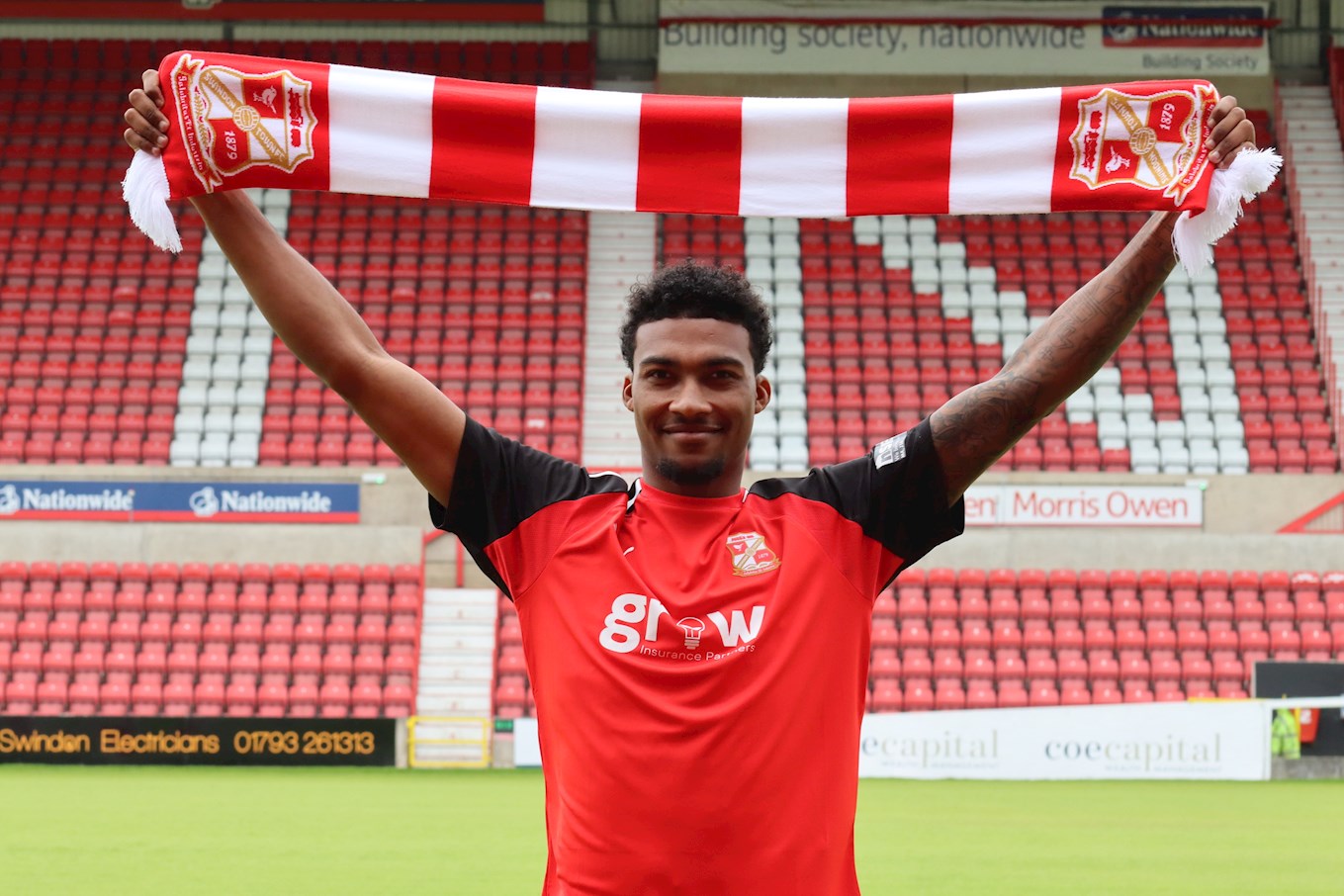 “Having played against the club last season, I was really impressed by their fast attacking football and I really want to be a part of that.

“The fanbase is incredible and I remember the noise being immense when I played here, so I can’t wait to experience that as a Town player moving forward.”

First-Team Head Coach, Scott Lindsey said: “Tyrese is a really good footballer and can play in a number of positions, and it’s that versatility that makes him a really important signing for us.

“I’m really looking forward to seeing him in a Swindon Town shirt and believe he’ll have an instant impact at the football club.”

Town Technical Director, Sandro Di Michele, said: “This is a fantastic addition to our squad and we’ve been looking at Tyrese for some time, so we’re really pleased to get this deal over the line.”