Swindon Town have completed their fourth signing of the season, agreeing a deal with former Manchester United youngster Reece Devine.

The 20-year-old left-back has signed a two year deal at SN1 following his release from the Red Devils last month.

Born in Stourbridge, Devine boasts an impressive CV as a youth team player, having begun his career at Wolves before heading to Manchester City, where he was then snapped up by rivals United in 2018.

Last season, the youngster was sent out on loan to get some first team experience with Scottish Premier League side St Johnstone, where he appeared in the UEFA Europa Third Qualifying Round for The Saints against Turkish giants Galatasaray.

He then made a temporary switch to Walsall in January this year as part of a six month loan spell, making eight appearances for Michael Flynn’s side, playing alongside fellow Town newcomer Tyrese Shade. 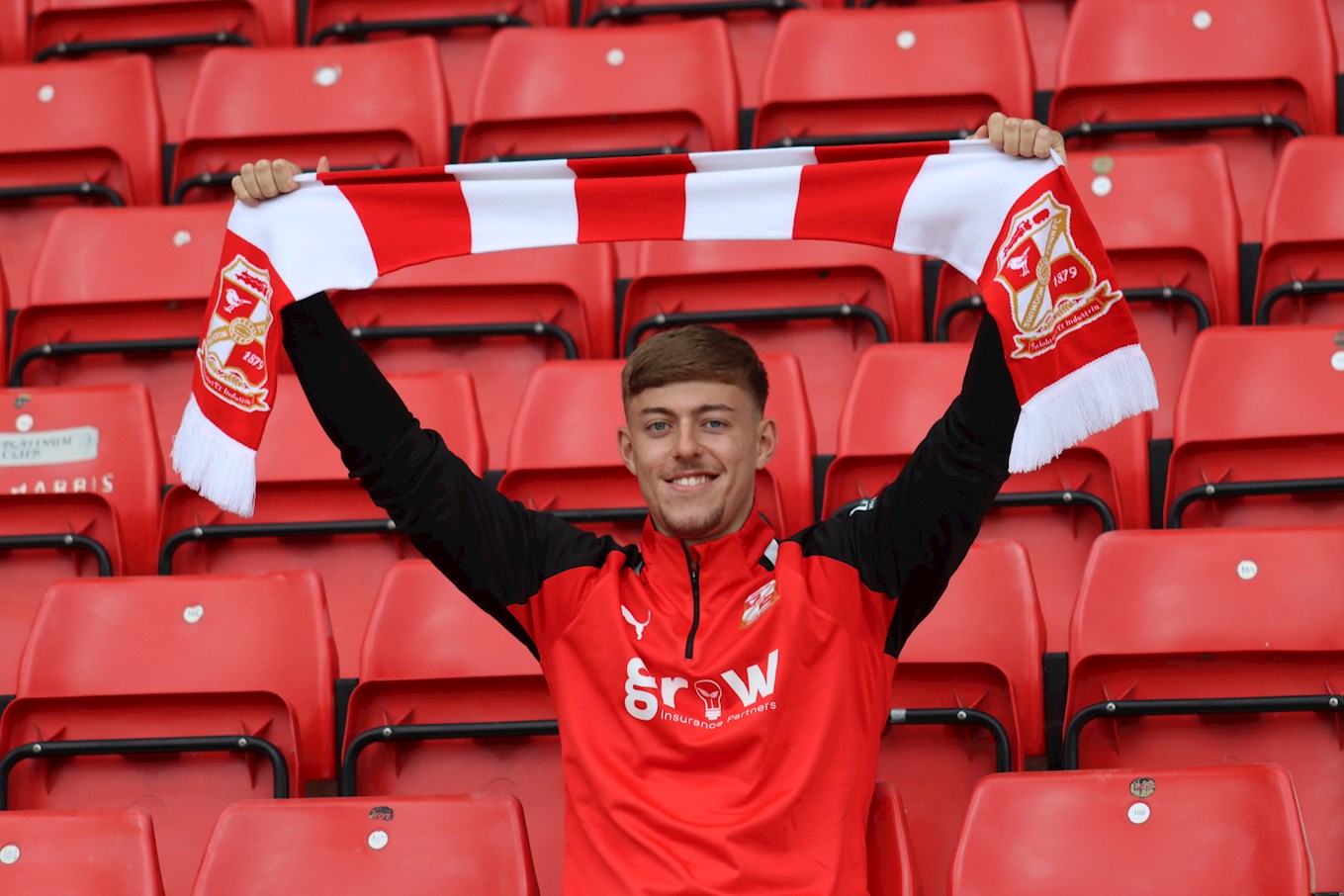 Speaking to the Town Media Team, Reece admitted he’s really excited to pull on a Swindon shirt and get the season underway.

“It’s a really good feeling to sign for the club. I had some really positive chats with the new manager and I love the attacking football the team plays which will suit me massively - I’m really buzzing to get started.

“I’m naturally an attacking wing back. I love to get forward and whip balls into the box and I’ve got a good engine, so I’m looking forward to expressing myself on the pitch.

“Scott (Lindsey) was an integral part of me signing here with his passion and vision, so it made the decision very easy. I’m ready to push on and I hope I can achieve great things at this club.”

First Team Head Coach, Scott Lindsey, added: “Reece is a very capable left sided player who adds another dimension to the way we want to play.

“His ability to attack and get forward will enhance our creativity edge and I’m really excited to see him develop and express himself.

Town Technical Director, Sandro Di Michele, commented: “Reece is a high calibre young player with experience in the academies of some top Premier League sides, and we’re delighted to have him onboard.

“He also brings with him some valuable experience in League Two and playing in Scotland, which has contributed massively to his development, and I’ve no doubt he’ll have a really positive impact on the pitch moving forward.”