Swindon Town Head Coach Ben Garner spoke to the media earlier today ahead of his team's trip to Bradford City on Saturday.

The Reds are in EFL Sky Bet League Two action at Valley Parade tomorrow - 3pm Kick-Off - and Garner gave his thoughts on the game to the press earlier.

Town fans can read Garner's thoughts in full below...

"Jack Payne has had a really good week and he will come back into the squad, which is really great," Town Head Coach Ben Garner said at his pre-match conference earlier today.

"He's looked really good this week and that has been a big positive for us, so we're really, really pleased with that.

"I think every player is different and they all have their own different strengths and attributes to the group, and Jack has been brilliant for us this season.

"I always liked him as a player from afar, but what really impressed me from walking into the door was his professionalism, his attitude and he really is top class.

"He's a big driver within our group so any team in League Two would miss Jack Payne.

"I'm really pleased to have him back and I think he'll play a huge, huge role for us now in the run in to the end of the season." 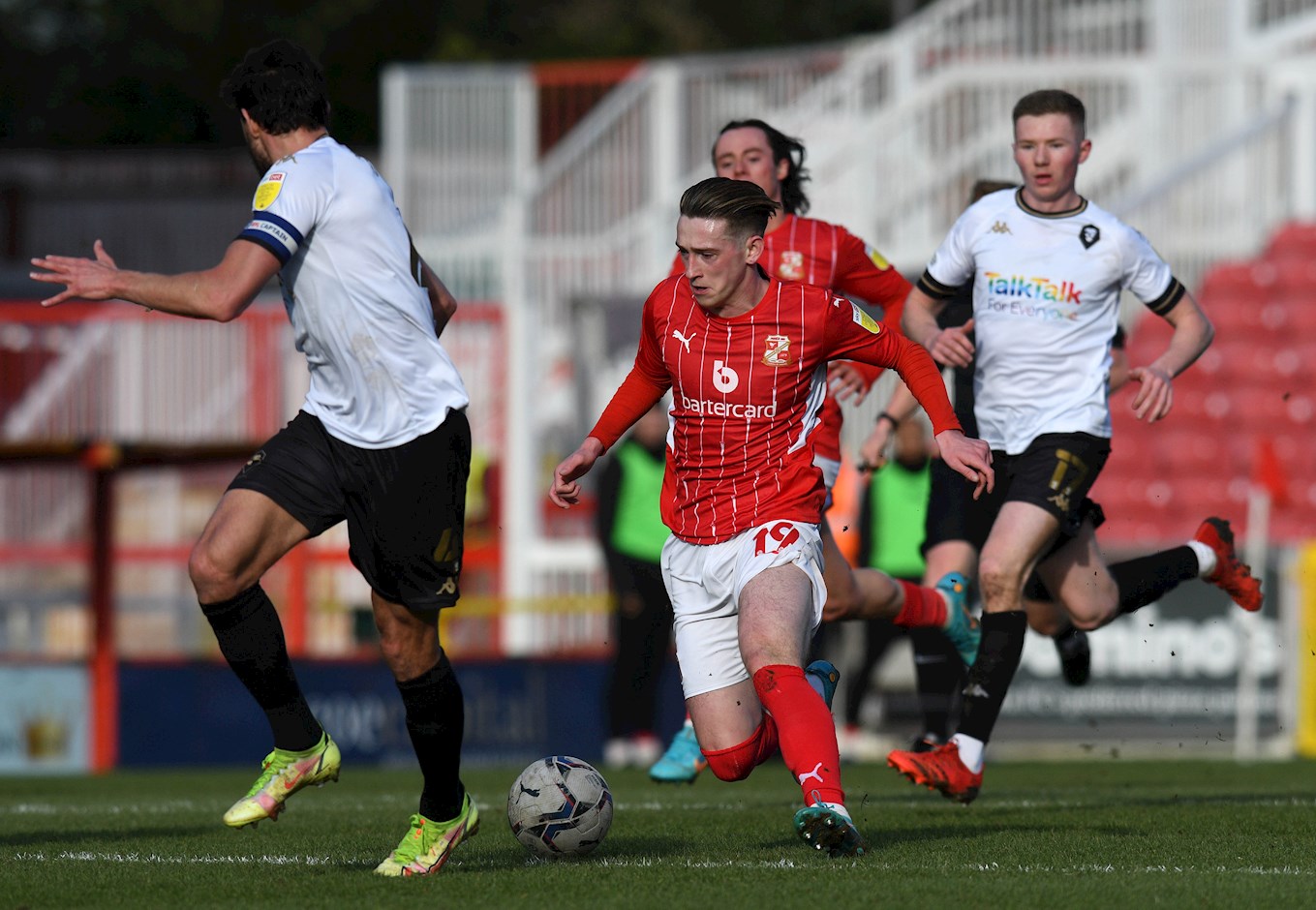 "Unfortunately, Louie Barry injured his ankle last week and he won't available for this weekend.

"Harry McKirdy is fine and we'll probably need to get an injection into that ankle at some point and give it a little bit of a rest, but at the moment he can manage that and he can continue playing.

"We'll do that as long as we can and find the right time to give him that injection.

"We've got good options and we've still got good depth within the squad and quality there we can call upon, and hopefully we can get Louie back as soon as possible because it would have been lovely to have Jack back this weekend and Louie Barry and we're starting to get real competition in the squad.

"That's not the case and we'll get him back as quickly as we possibly can and try and be as strong as we can in this final stage of the season."

"I sometimes think it is more of a challenge if it is going to be a low crowd and not much of an atmosphere and you're almost trying to generate that.

"There will be a great atmosphere there, there will be a big crowd and with the game it is what you do on the pitch that controls it.

"If we go and play well and perform well, then that impacts everything and that is the only thing we can control.

"You can't control whether a crowd is going to cheer or boo, it is what you do on the pitch and that is the only thing we can control and we've got to focus on doing that well." 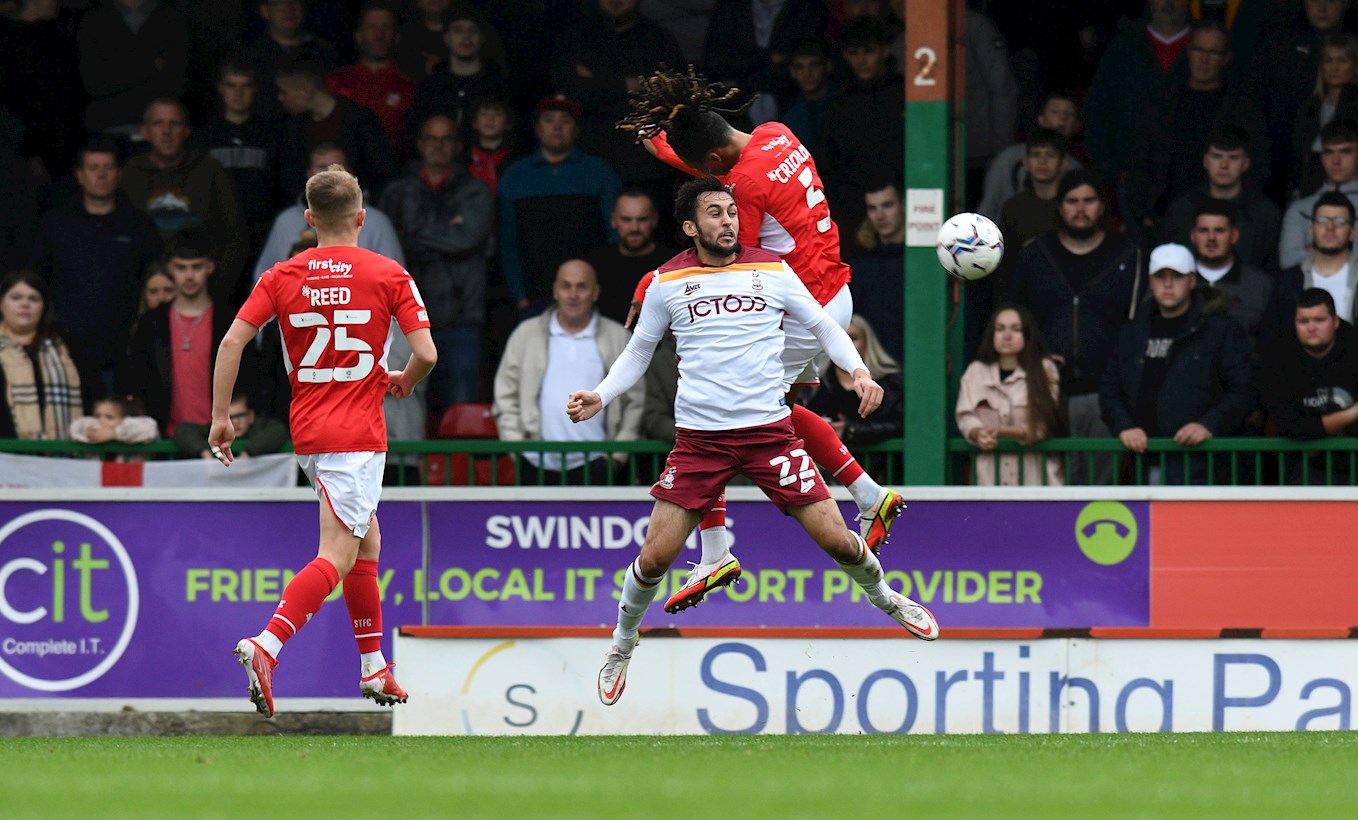 "The only way we can turn a crowd is by performing.

"If we play well and we can get on top in the game and we can go ahead, then that obviously impacts the crowd and our aim is to always go and perform and do very well and try and win the game.

"We'll certainly be going there to do that.

"They've got a good squad and if you look at them at the start of the season, they were one of the teams I felt a threat from in terms of they could really push through and challenge at the top of the league.

"For whatever reason that hasn't happened and they've had the change in Manager there now, but they've still got good depth, good quality and just look at the forward players they've got for example.

"They've got five or six front players there who are very good at the level and at a higher level, so they've got a good squad and a really experienced Manager now in Mark Hughes, and they will see that as a real coup for the club.

"The lift that a new Manager brings means we know it is going to be a tough challenge tomorrow but, as always, it is one we're looking forward to." 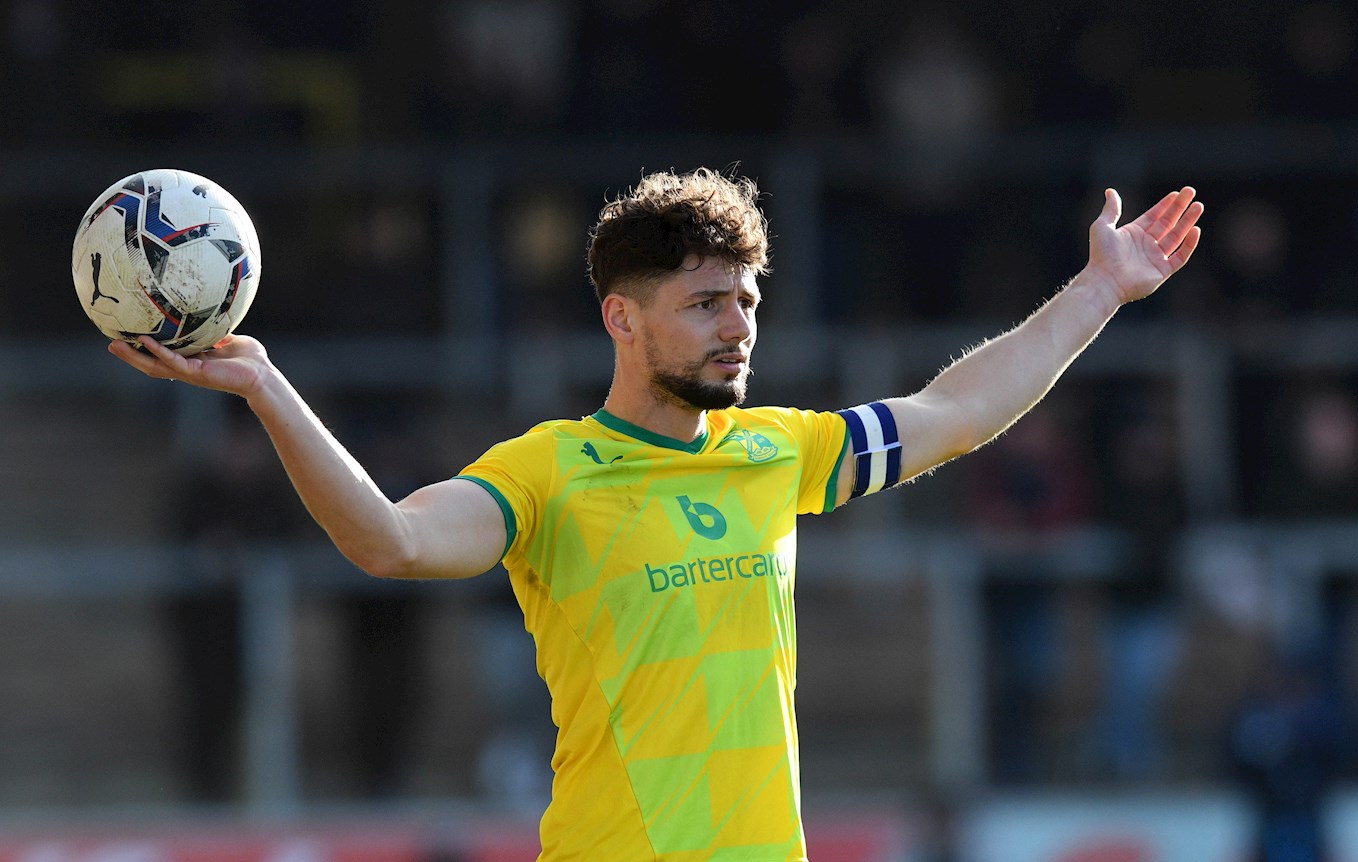 "The big thing with Rob is consistency.

"His levels across games this season are very consistent and he regularly hits good performance levels, and there have been very, very few poor games across his career, I'd imagine.

"He's a very consistent player in his approach, he's a great professional, very versatile in the positions that he can play and that's a massive strength because if you can play several positions, that gives you a greater chance of getting in the team and staying in the team.

"Since November onwards he's probably been our most consistent performer and he's been very steady with his performance levels.

"He's a good professional, trains really well every day, does everything right and that was the reason for him being made Captain during this period."

GARNER ON THE BENEFIT OF A FREE WEEK...

"This has been a really good week for us because we haven't had a massive amount of training time since Christmas, so any time we get a full which is fantastic for us.

"It is an opportunity to work with the players, develop them and improve them and we've got a lot of younger players, so we want that coaching time.

"When we've got that three-game week with Saturday-Tuesday-Saturday, you reduce the amount of contact time with the players and the amount you can do on the training ground.

"This week has been really beneficial and it will help us going into this next run of games.

"We've had a busy week. We've done a lot of work and we've crammed a lot in because these training weeks are very rare at the moment, so we wanted to make full use of it. 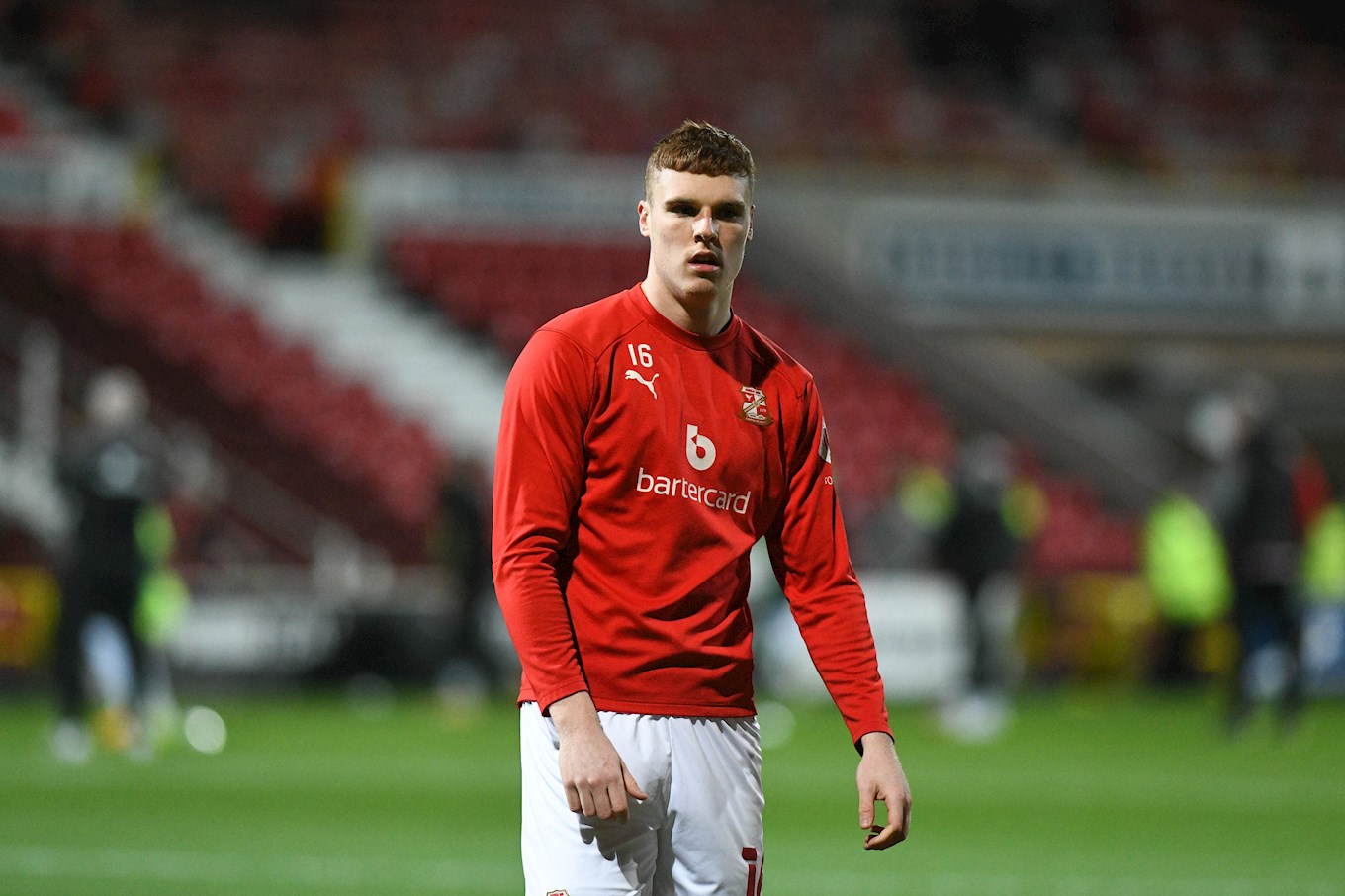 "What you do as a coach sometimes is there is a lot of work that went into the group before Christmas, but you have to reinforce things because new players have come in and you aren't starting that process again, but you need to give them the information so they understand how we play.

"There's been a lot of good work on the training ground this week, physically a good week, and a lot of information and a lot of development has gone into the players.

"You look at Louie Barry who is 18-years-old and he's never had to go Saturday-Tuesday-Saturday before, and some of the players in our squad haven't done that.

"That's what we're doing with the younger players in the group and they are having the opportunity to experience that, to develop their robustness and their resilience and, with time, that improves and takes care of itself.

"Once we get through that the season then settles down a little bit for the end. We've got the Easter Weekend with Friday and Monday, but on paper the rest of the games are Saturday to Saturday, so there will be a little bit more preparation time between games at the end of the season which will suit us and help us in the run-in."