Swindon Town will be looking to bounce back when they take on Bradford City in the EFL Sky Bet League Two on Saturday.

The Reds are in EFL Sky Bet League Two action at Valley Parade tomorrow (3pm Kick-Off), and they will be looking for a return to winning ways after losing to Salford City last time out.

Bradford, meanwhile, will be looking to record their first win under new Manager Mark Hughes, who suffered a loss to Mansfield Town in his first game in charge at Valley Parade last weekend.

Allow us to get you set for tomorrow's action... 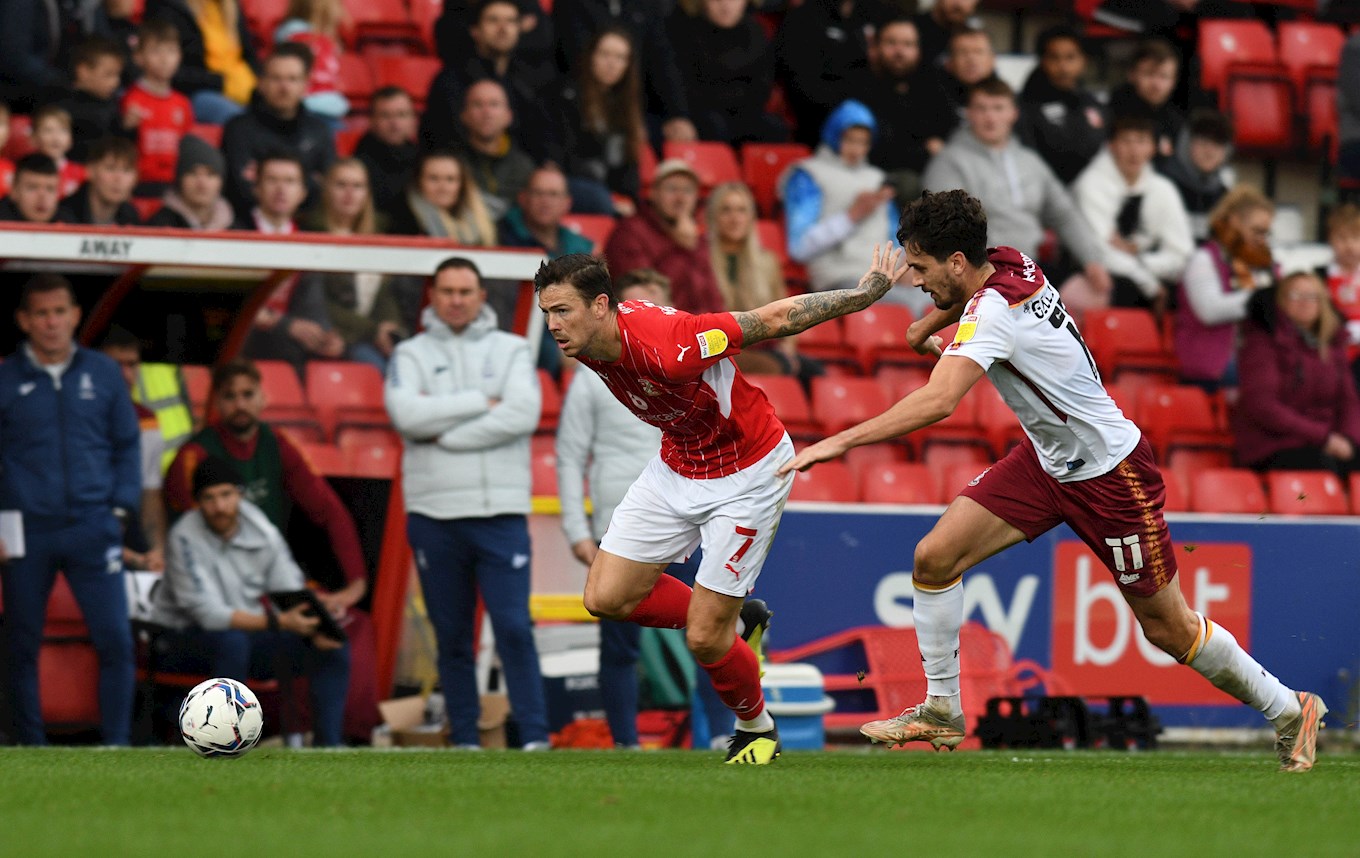 Jack Payne's penalty was the only goal of the game for Town who suffered a 3-1 loss at home to Bradford City on 23rd October 2021.

Fans can buy tickets on the day at @officialbantams tomorrow, but Bradford have a special QR Code system.

Please watch the below video to see how to do this tomorrow.

Town fans can buy tickets on the day at Bradford, but please watch the video in the Tweet above to find out how to do this because you will need to scan a QR code in order to gain entry. 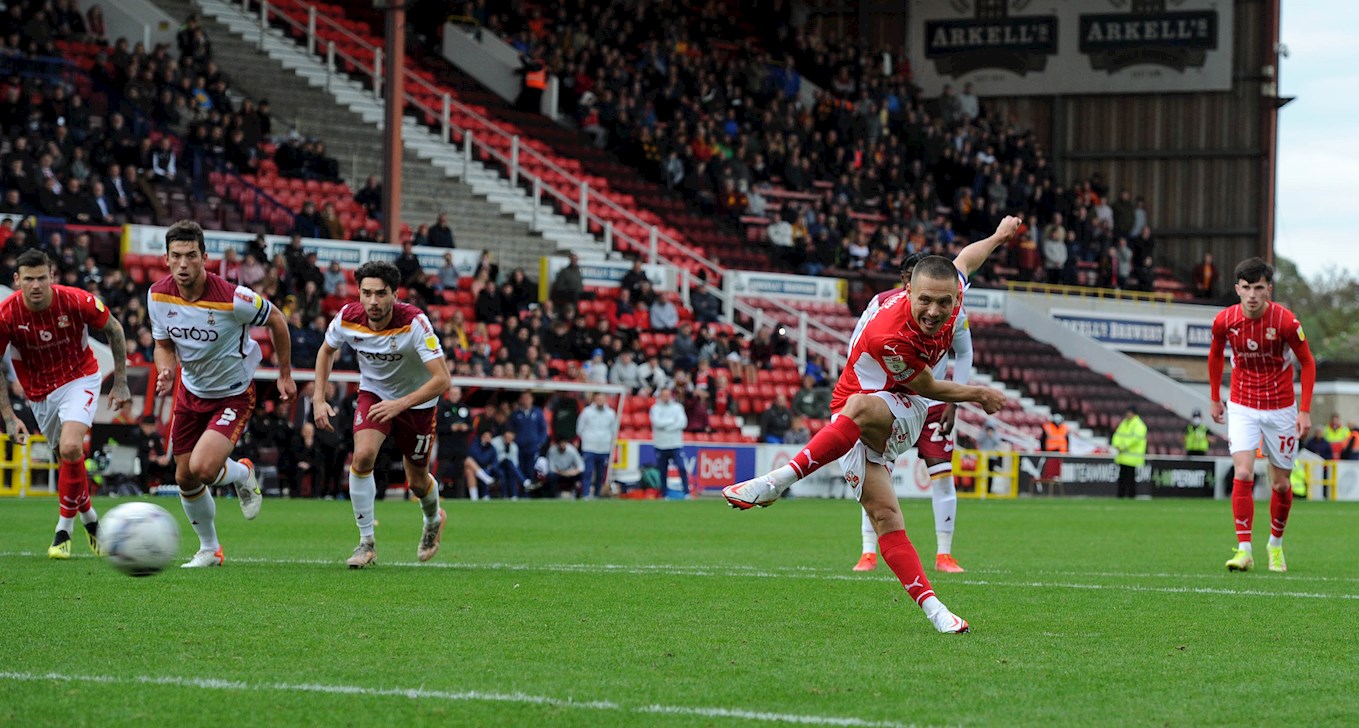 Jack Payne has recovered from a knee injury and will be available for selection, but Louie Barry (ankle) and Ben Gladwin (hamstring) will both miss out.

For Bradford, Dion Pereira could be in line to make his first outing for The Bantams, Jamie Walker could make a return and both Tom Elliott and Charles Vernam will miss out. 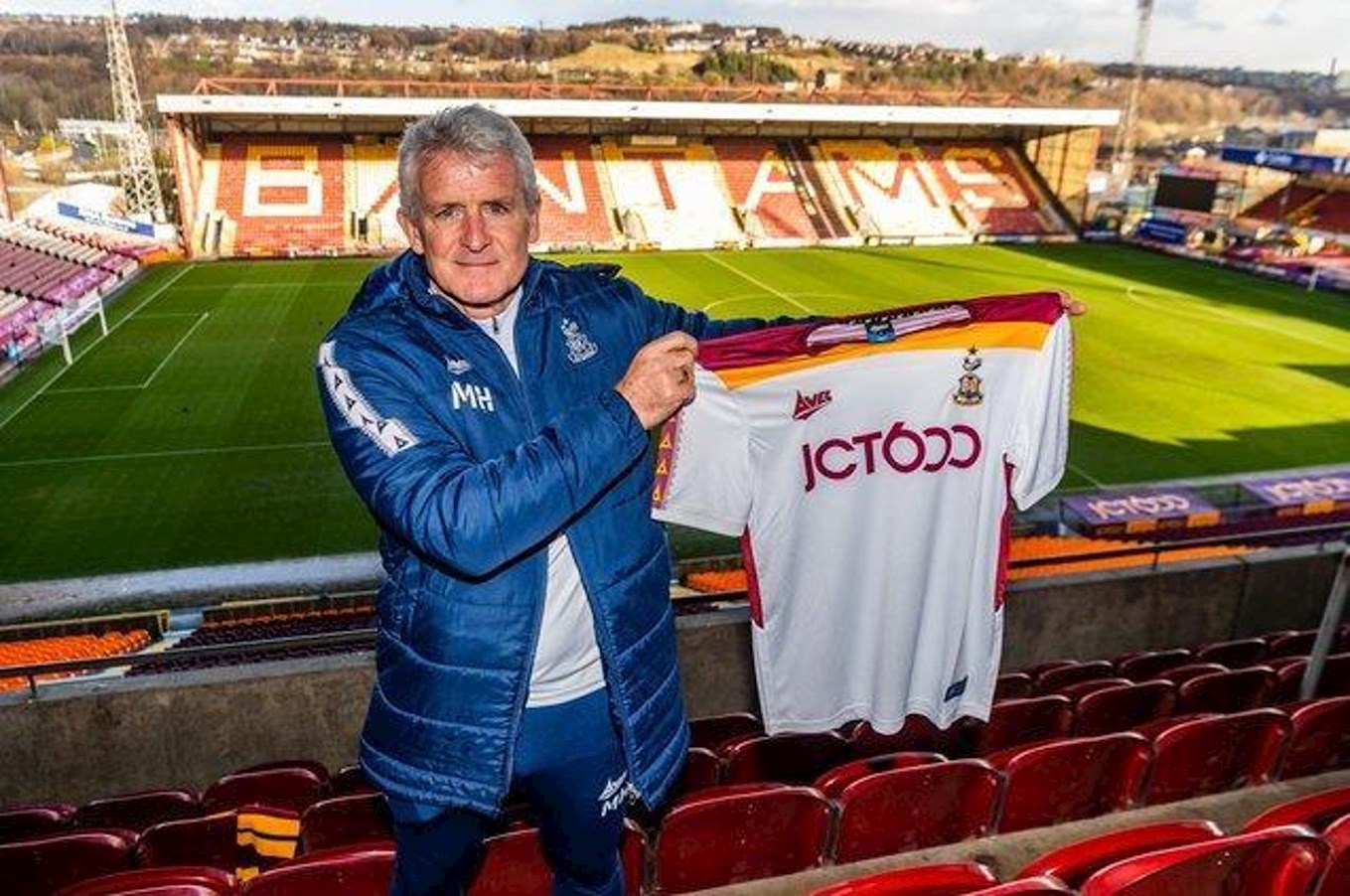 Mark Hughes, Bradford City Manager: "Swindon are doing well. They are a good footballing side, they like to knock it about well.

“We will make the players aware of what they are good at and maybe not so good at.

“I have watched their games and I have been impressed. I will continue to watch them.

“They may be slightly different to Mansfield. It will be another test, but a different test.” 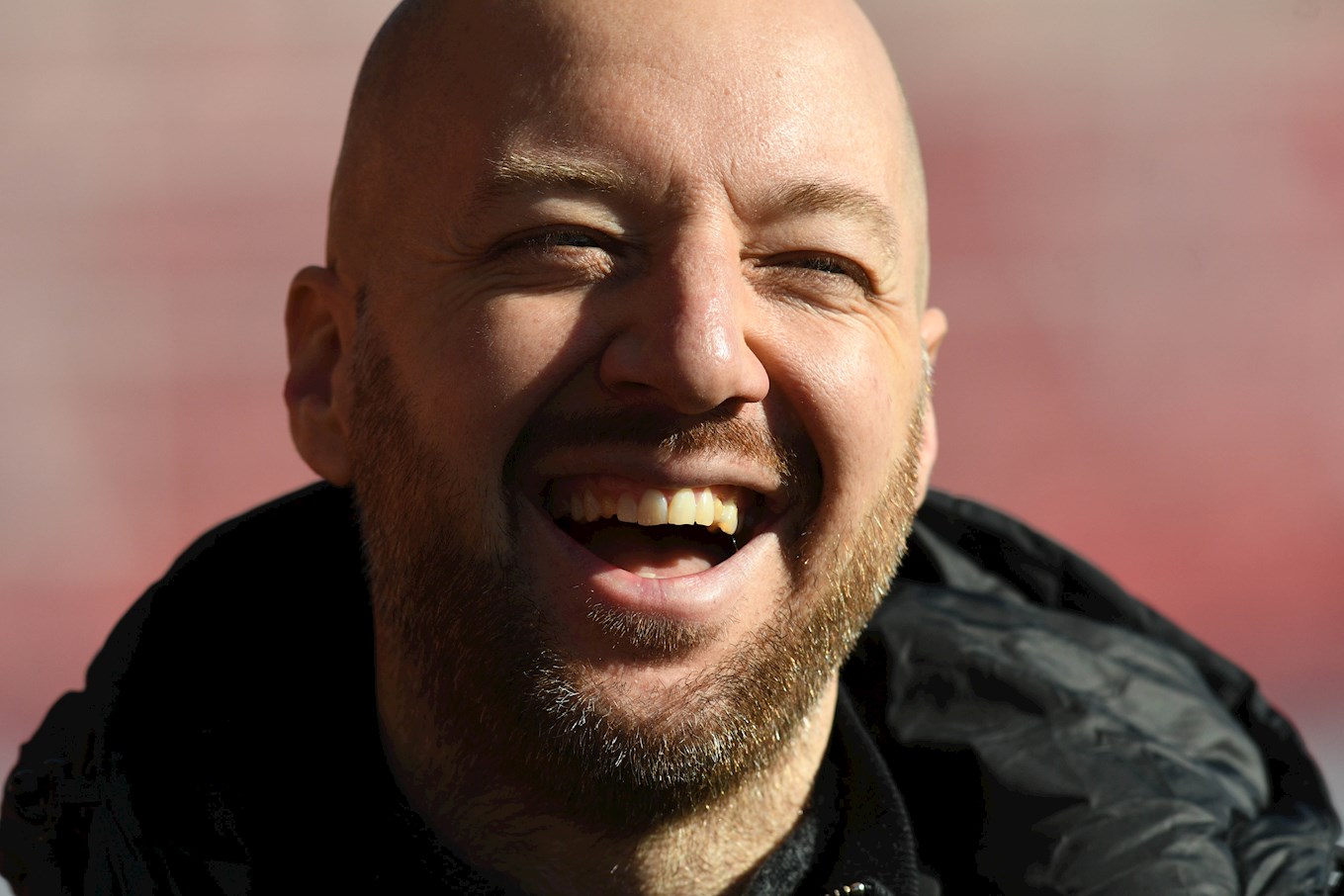 Ben Garner, Swindon Town Head Coach: "They've got a good squad and if you look at them at the start of the season, they were one of the teams I felt a threat from in terms of they could really push through and challenge at the top of the league.

"For whatever reason that hasn't happened and they've had the change in Manager there now, but they've still got good depth, good quality and just look at the forward players they've got for example.

"They've got five or six front players there who are very good at the level and at a higher level, so they've got a good squad and a really experienced Manager now in Mark Hughes, and they will see that as a real coup for the club.

"The lift that a new Manager brings means we know it is going to be a tough challenge tomorrow but, as always, it is one we're looking forward to." 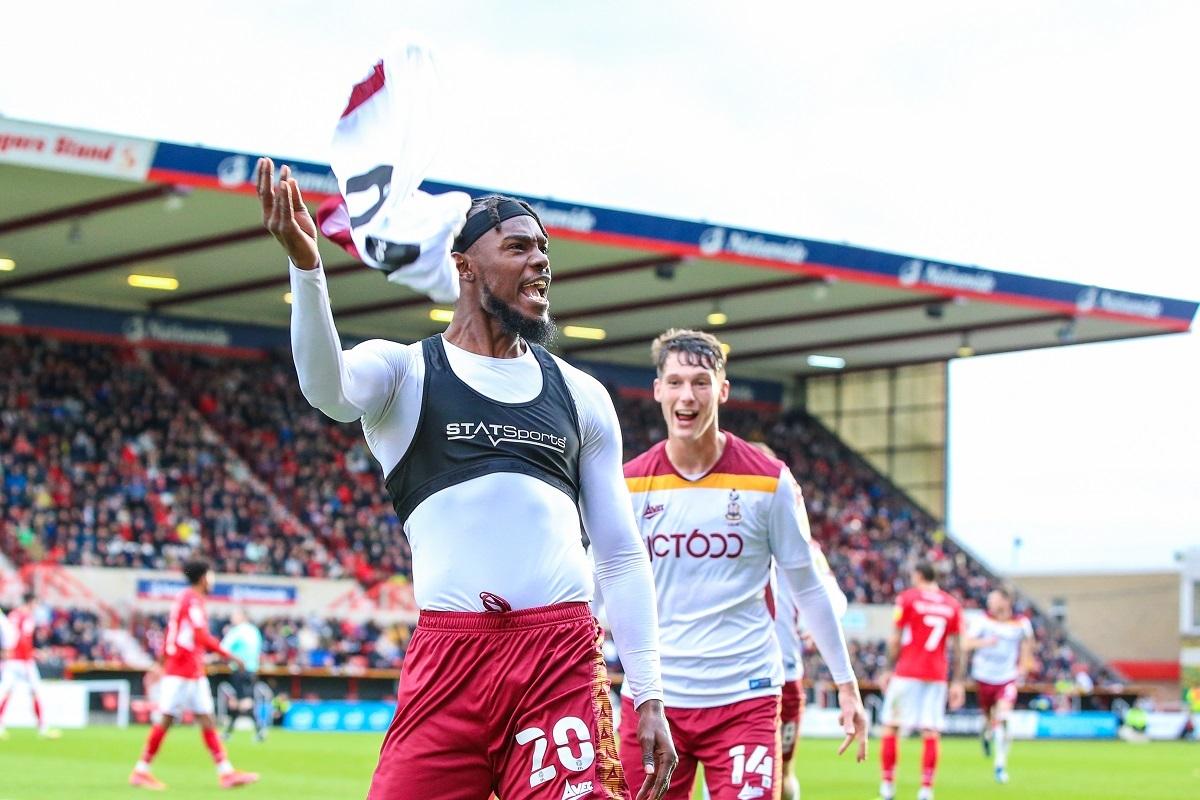 THEO ROBINSON is well-known to Town fans having spent a short spell at SN1, while he scored a stunning effort against his former team in the reverse fixture earlier this season.

Robinson knows where the back of the net is and he has speed to burn, so the Reds will need to make sure they shutdown the striker on Saturday.

Not making the trip to Bradford City on Saturday? Don’t panic because there are numerous ways to keep up to date with all the action.