Swindon Town will be seeking to get back to winning ways when they take on Oldham Athletic in the EFL Sky Bet League Two on Saturday at 3pm.

Following an away 3-1 defeat to Exeter City at St James Park on Tuesday night, the Reds will be looking to use an electric atmosphere at SN1 as fuel to go and get a big win.

Oldham Athletic have enjoyed a spell of good form following the appointment of new Manager John Sheridan. The Latics were unbeaten for seven games on the bounce before losing 2-1 to Carlisle at home last time out. 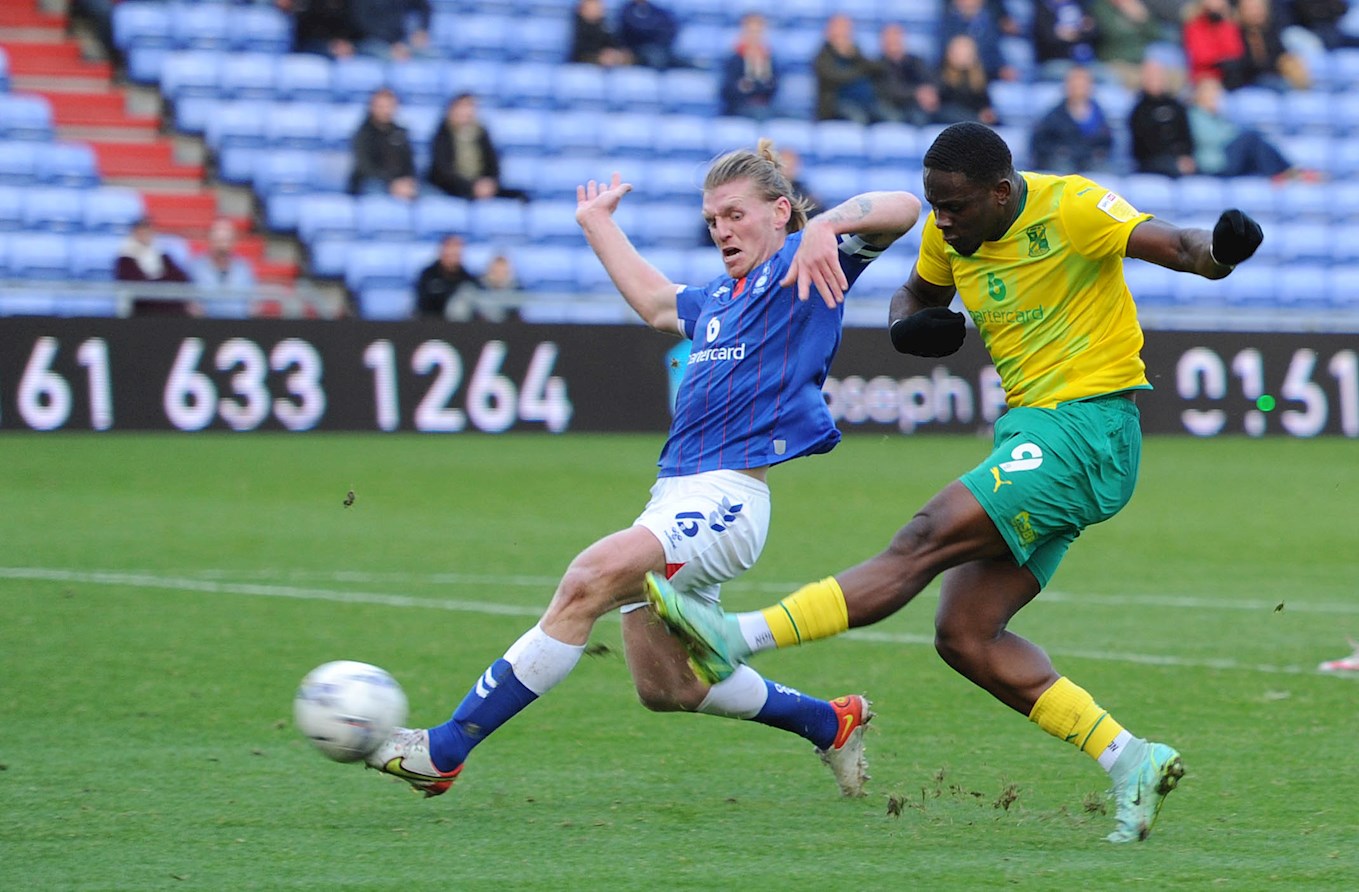 There are limited tickets available for today's game.

You can get yours now online by clicking HERE.

Town could look to involve new recruit Mandela Egbo, who put pen to paper on a short-term deal at SN1 earlier today, while Brandon Cooper, Joe Tomlinson and Ben Gladwin remain out. 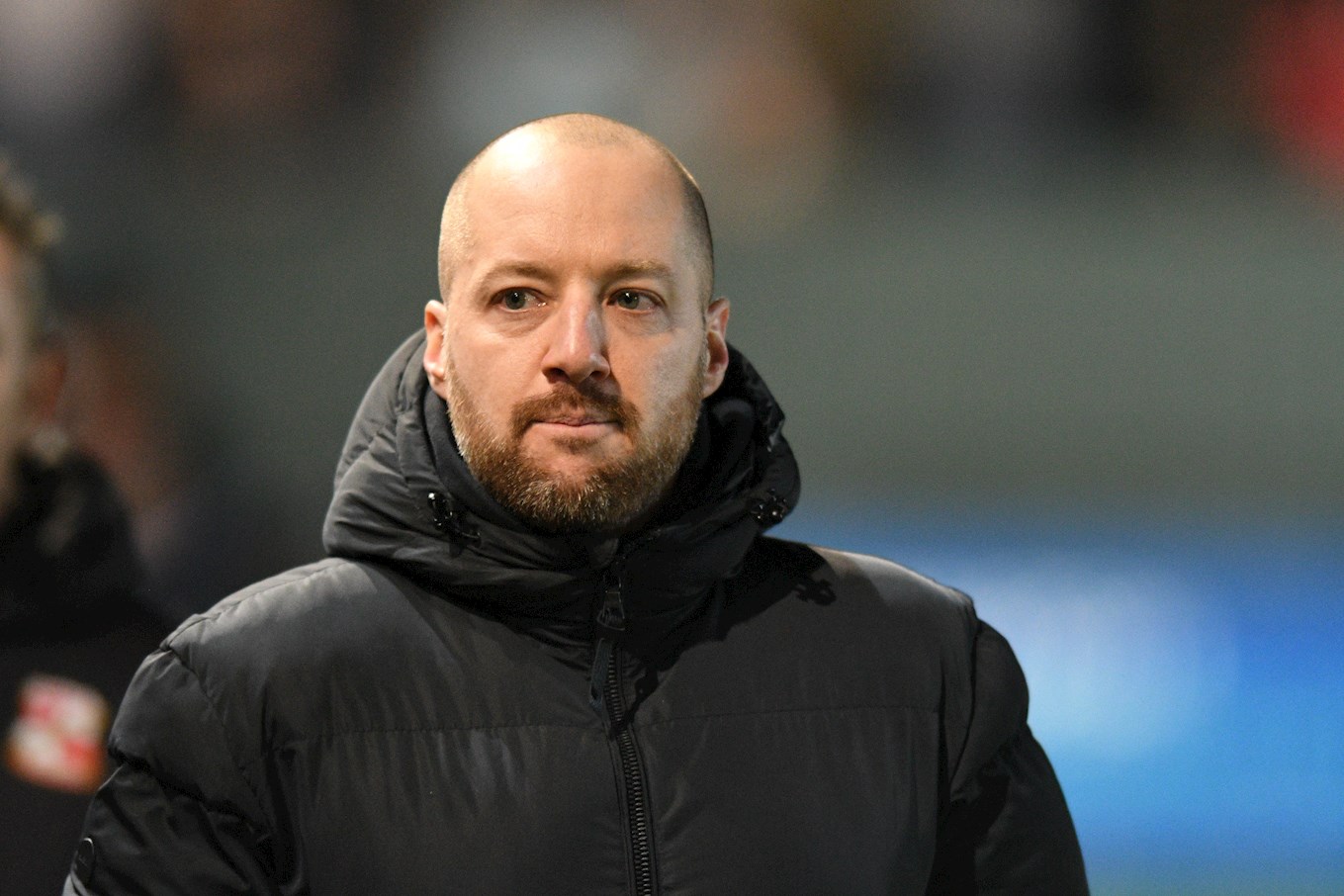 Ben Garner, Swindon Town Head Coach: "They’ve done really well in recent weeks, they lost last week to Carlisle, but prior to that they had a really good run, I think seven unbeaten," Garner said.

"They’ve put a system in place, they’ve been hard to beat, they’ve scored some good goals. You can see that they’re really fighting for each other and fighting for every point.

"Similar to the games recently against Scunthorpe and Carlisle, you know that teams in the position that they are in are going to fight tooth-and-nail for everything on the pitch and we’ve got our own desire for points and our own desire to win the game and we need to make sure that that is stronger than theirs."