Swindon Town will be looking to chase down a huge three points when they take on Sutton United in the EFL Sky Bet League Two this evening.

Ben Garner's team welcome the division's surprise package to SN1 tonight, looking to make it two wins on the bounce.

Sutton, meanwhile, are enjoying a fairytale campaign themselves, and they will be hoping to keep the pressure on the top three with a win today.

Let's get you set for tonight's game...

Wonder strikes from Louis Reed and Jonny Williams secured a hard-fought 2-1 win for the Reds when these two teams last did battle earlier this season, which was the first-ever league meeting between the clubs.

Supporters will also be able to purchase tickets in person up until kick-off.

Harry McKirdy is available again after completing a two-game suspension, while Town have one player being assessed ahead of kick-off. 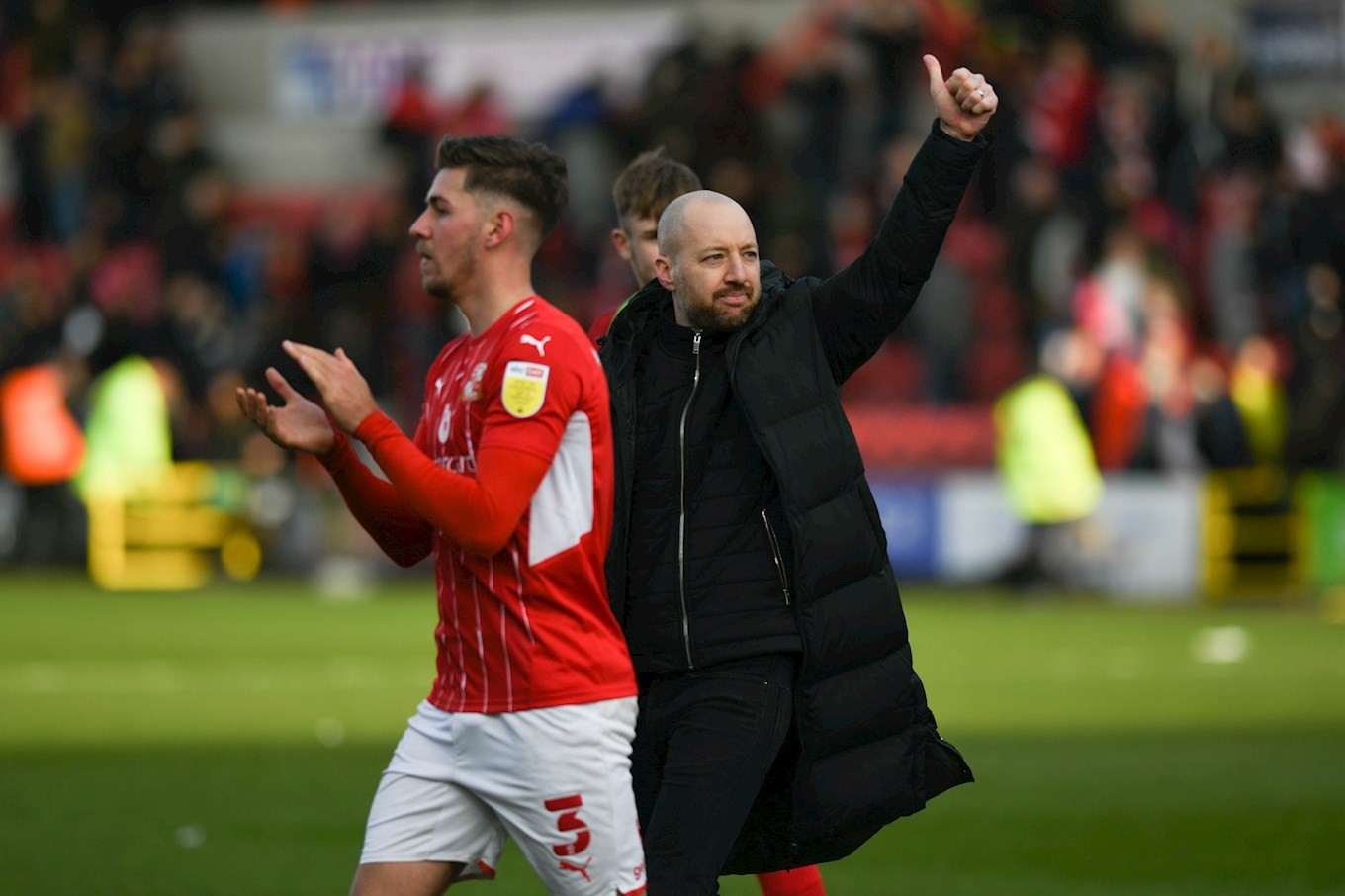 Ben Garner, Swindon Town Head Coach: "Sutton have had a phenomenal season, they really have.

"Obviously, they’re going to Wembley now in the final of The Papa John’s Trophy and they’re still in the mix for promotion at the top of the league.

"Matt Gray has done an incredible job there, very well organised. I think they’ve got good characters and they look like they’ve got a really good team ethic there at Sutton.

"They play very well, they’re very direct, they look for the second balls, they’re good off the restarts and set-pieces and they do it well

"They’ve got a style of play, it’s very clear.

"Everyone knows their jobs and what they’re doing, so we have to respect that, we have to cope with it and obviously, we need to put as much of our stamp on the game as we can and get our type of football rather than theirs.

Not at The County Ground on Tuesday? Don’t panic because there are numerous ways to keep up to date with all the action.