Swindon Town Football Club are delighted to announce the signing of Mandela Egbo on a short-term deal.

The hugely talented defender has put pen to paper on a contract that will keep him at SN1 until the end of the 2021-22 EFL Sky Bet League Two season.
Having trained with the first-team squad for the past couple of months, Egbo will provide Head Coach Ben Garner with another impressive option for the last 11 games of the current campaign.
Egbo has already worked with Garner at Crystal Palace, where he began his career before taking the brave decision to head to Germany to play for Borussia Monchengladbach in the Bundesliga.
After an impressive four-year spell in Germany, the 24-year-old sealed a move to the MLS with the New York Red Bulls in January 2020, making his debut against rivals New York City. 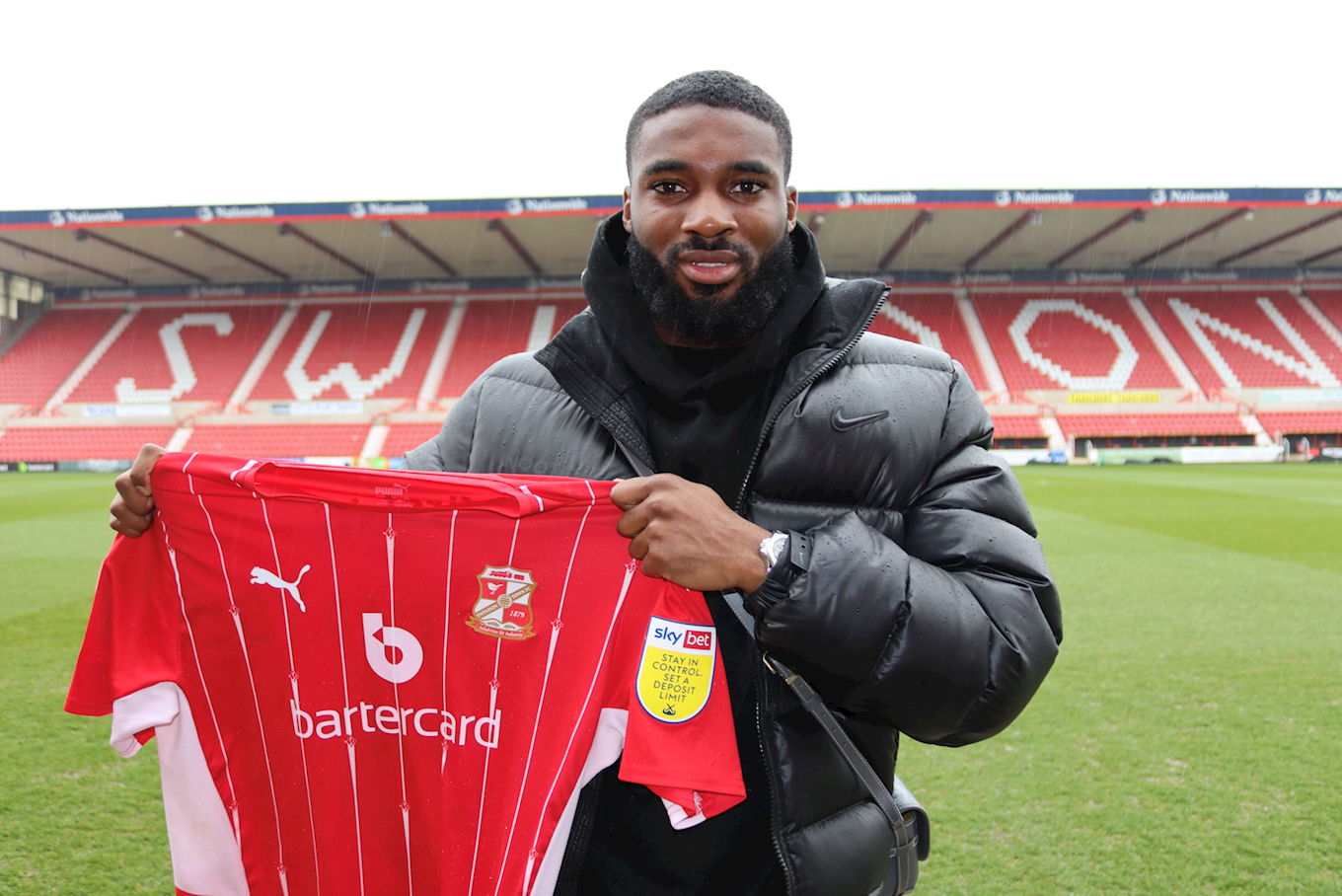 His first goal in the MLS would follow against Inter Miami, and the attacking wing-back would go on to make 21 appearances for New York Red Bulls II, before returning to England.
Also part of the England U17 team that won the 2014 UEFA European U17 Championship, Egbo will now have a big role to play for the Reds for the remainder of the season.
Swindon Town's Director of Football, Ben Chorley, said: "Manny has been training with us for some time now. He has a fantastic CV playing in Germany and in the MLS.
"His attitude has been spot on over the last few months. We welcome him into the squad for the run-in.
"He will bring big game experience and much-needed depth."