Swindon Town battled to a thoroughly deserved 2-1 win at The County Ground this evening in the EFL Sky Bet League Two .

The SN1 Robins made it two home wins on the bounce this evening, with goals from Davison and McKirdy securing the result.

It was a positive start for Swindon Town, who experienced lengthy spells of possession and fizzed the ball around the pitch with ease.

Town came close in the 12th minute - Aguiar picked up the ball in midfield and slotted in a through ball to McKirdy. McKirdy managed to skip past Sutton's defence, but his low, left-footed strike was saved by Nelson.

In the 14th minute, Town took the lead through a Davison goal. Davison latched onto Wollacott's ball over the top of the Sutton defence and slammed a strike home after beating Sutton keeper Nelson to a loose ball.

Garner's side continued to show promise, coming close in the 16th minute through Harry McKirdy. The Town no. 11 bombed down the right-wing and picked out Davison with a cross. Davison's shot on the half-volley was claimed by Sutton keeper, Nelson.

The Red's early lead was not destined to last, however, as in the 28th minute, Sutton equalised. Boldewijn floated in a free-kick cross into the box, and Kizzi rose at the back post to level the score.

In the 30th minute, expansive play from Town gave way to yet another chance. Davison managed to get on the end of an Iandolo free-kick cross, but his attempt sailed just wide.

Just before the break, Sutton United started showing some positive signs. Boldewijn picked up the ball from outside the box and let fly. The strike sailed narrowly wide past the post, but Wollacott made sure to track its flight, ensuring there was no threat to goal. 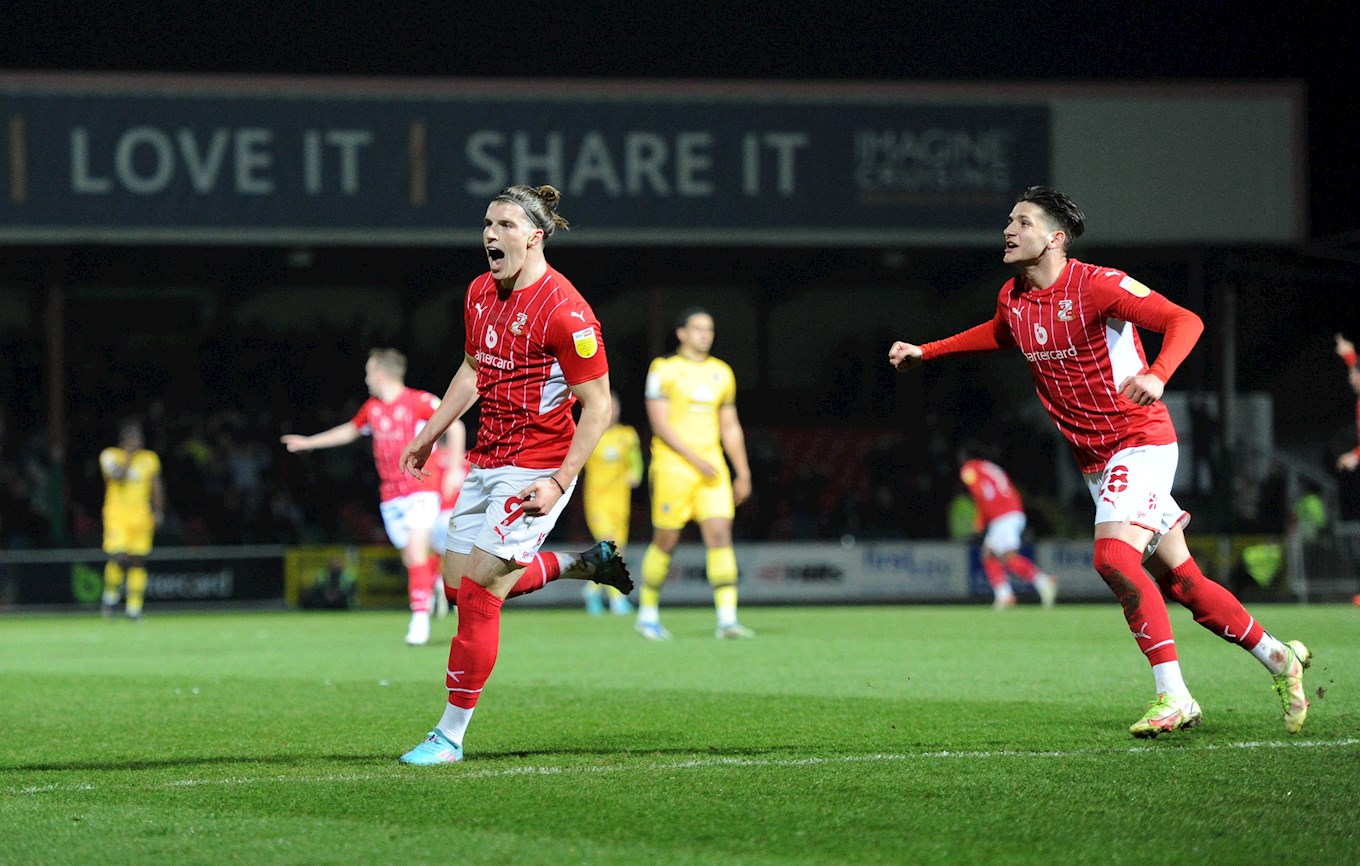 The second half started in an ideal fashion for Town. In the 49th minute, Williams put in a fizzing ball across the goal, and it was smashed home by McKirdy.

Town enjoyed further control of the game. In the 67th minute, Sutton United managed to clear a mishit Town free-kick, but the ball fell to Williams who tried his luck from outside the box. The Welsh international's strike flew just wide of the post, which kept the game at 2-1.

Sutton did not give up, however, Lovatt smashed a 76th-minute volley goalward from just outside the box. Wollacott was unphased though, and calmly smothered the strike into his arms.

The match then became quite open, but it was not destined to end without controversy. Reed received a questionable second yellow card for simulation, leaving Town with 10 men for the last few minutes of the game.

The Robins were able to hold on though, and came away from the game with three points. 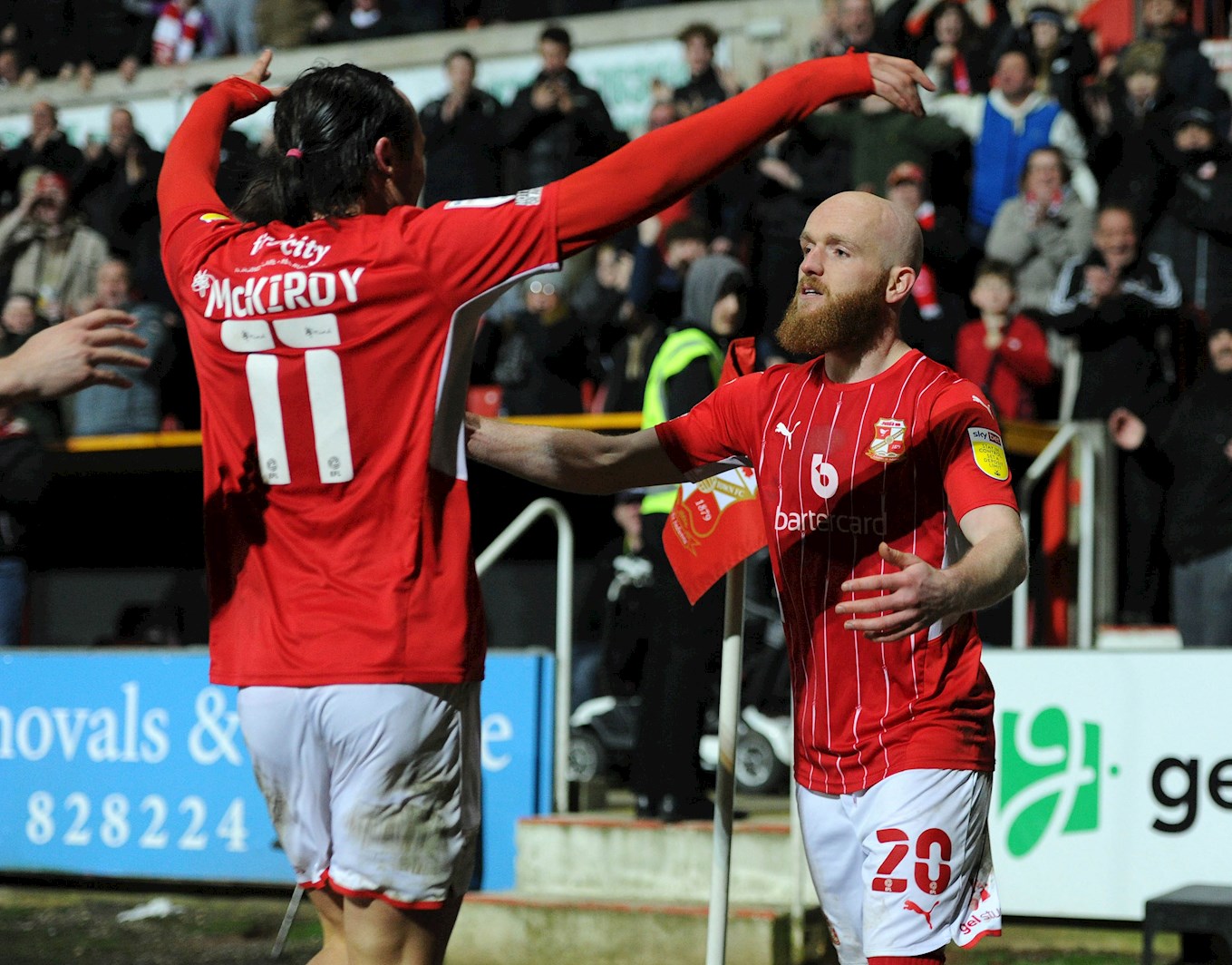