The Reds secured a well deserved three points on Tuesday night, with goals from Josh Davison and Harry McKirdy securing the win over Sutton United in the EFL Sky Bet League Two.

And, in the wake of the game, Garner sat down with the local media to give his thoughts on the win, the performance and much more..

"For the first twenty-five minutes, I thought we were brilliant. Fantastic control of the game, scored a brilliant goal, could have had one or two others and then the game turned on its head.

"There were some very, very strange decisions and the momentum of the game changed going into the half and we were very disappointed to go in 1-1.

I don’t think we played anywhere near as well in the second half if I’m honest, but we defended really well, organisation was good, togetherness was good and we got a very valuable three points." 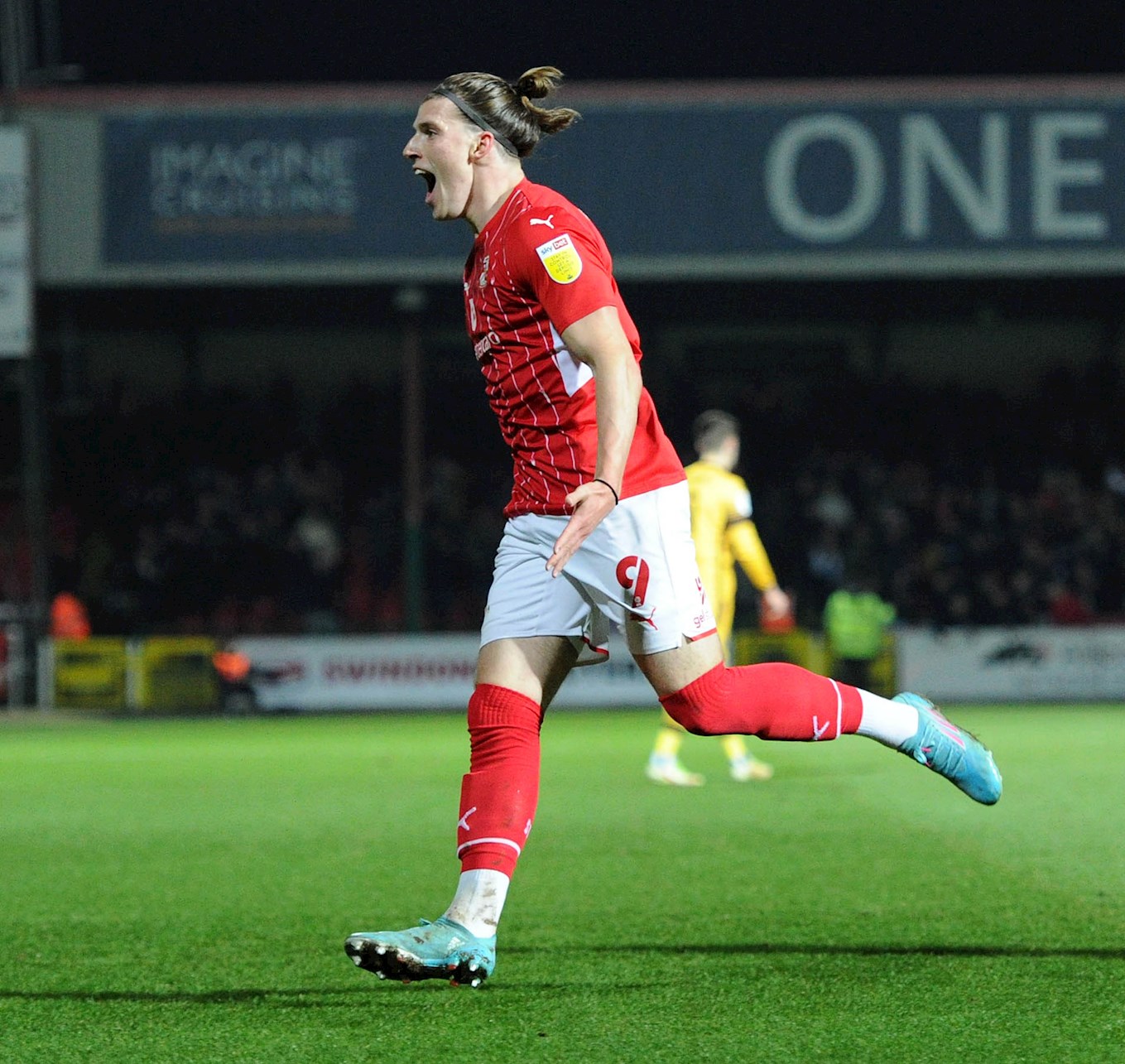 "It’s a foul on Dion Conroy in the first place and he gives it their way and then there’s a very obvious block on Mathieu Baudry on the back post and he blocks him, runs in and heads it in the bottom corner. I thought up until that point, I didn’t think we put a foot wrong really.

"We dealt with their direct play, we had really good control of the game, and then you go from being in complete control to 1-1 with matters out of your hands a little bit. It knocked us, it did. It knocked the players and we’ve got to better at that in terms of overcoming decisions that go against us, but yeah, it was disappointing at the time. I’m just pleased that we got the three points and it didn’t cost us."

GARNER ON HIS TEAM'S QUICK THINKING FOR THE TWO GOALS

"Yeah, really good. I think Jojo (Wollacott) has added that this season, he’s really worked on his distribution and it was fantastic quality from him, and Josh Davison had firstly the composure to go past the goalkeeper and the finish, it wasn’t an easy finish by any stretch, and I think he’s been fantastic in recent weeks for us out there and he really deserves that goal.

"And then great quality for the second. Again, a bit of quick thinking, a great ball from Jonny (Williams) and Harry (McKirdy) timed it really well to stay level and be onside and put it in."

"That was pleasing, how well we stood up to that. I thought that although we weren’t as good in terms of what we wanted to do and how we wanted to play in the second half, I thought we restricted them to very very little and generally defended really well, and that’s a good sign for us moving forwards to have that resilience."

GARNER ON JAKE O'BRIEN MISSING OUT

"(His role was) really important and we need that. When Mathieu comes into the team, he comes in and performs at good levels, and he’s always ready to do that. He’s still very experienced in our dressing room and a great person around the place, so coming in for those games like tonight is so important and makes a huge contribution to our season." 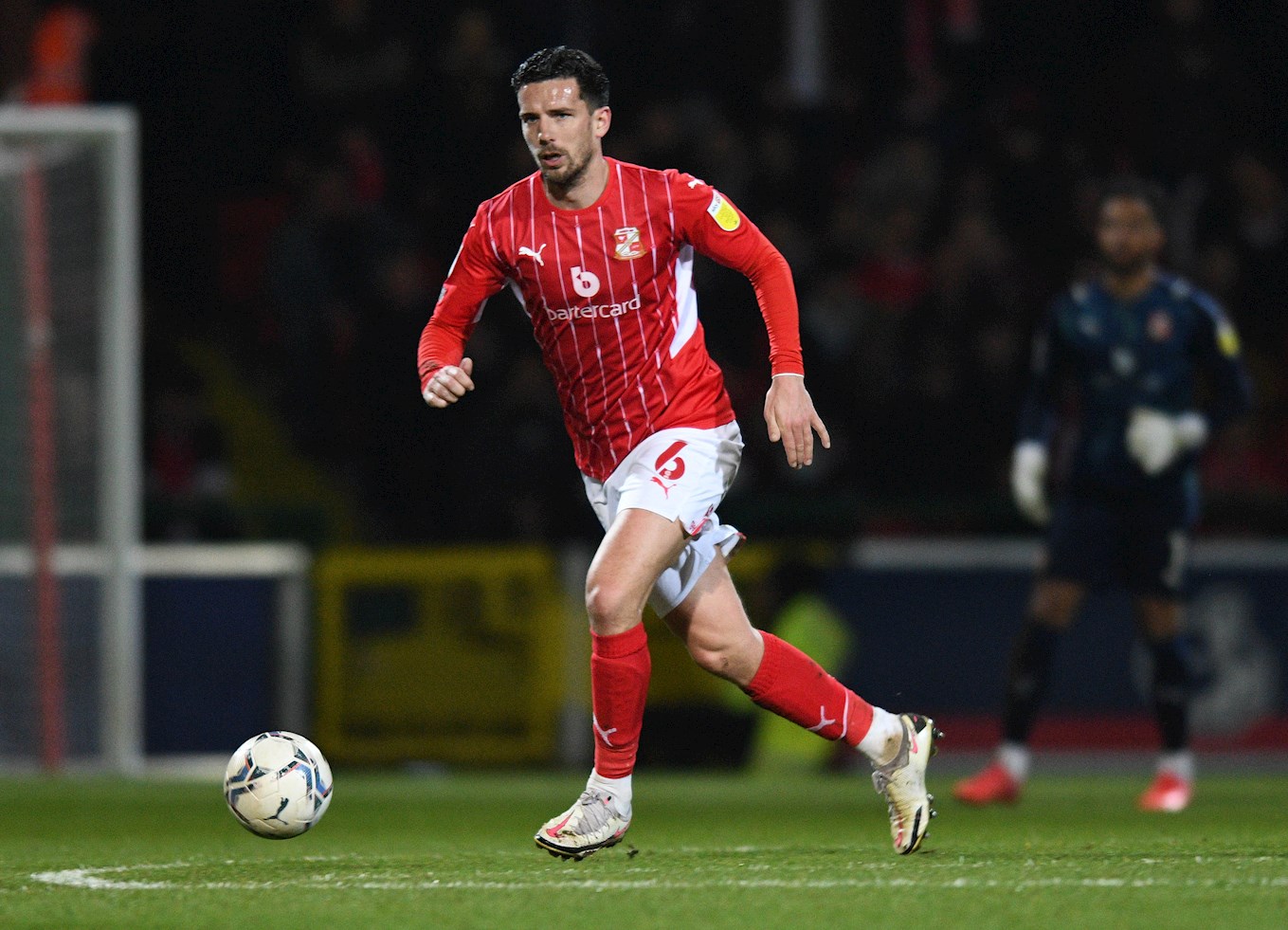 GARNER ON LOUIS REED'S SENDING OFF

"There’s contact (on Reed). We’ve got a video, we’ve got photos and the referee has made a mistake. I’m due to go and see him after the allotted time and I’m very hopeful that he’s decent enough and honest enough to admit that he’s made a mistake and rescind it because it would extremely be unfair on Louis Reed to miss two games when he hasn’t dived, he hasn’t cheated. So, I’m really hoping that he does that, otherwise Louis Reed won’t be able to play a game for three weeks.

"If he’s done something wrong, then you take that punishment, but when he hasn’t done anything wrong, I’d like to think the ref will be big enough and honest enough to throw it out and say listen I got that one wrong and rescind it." 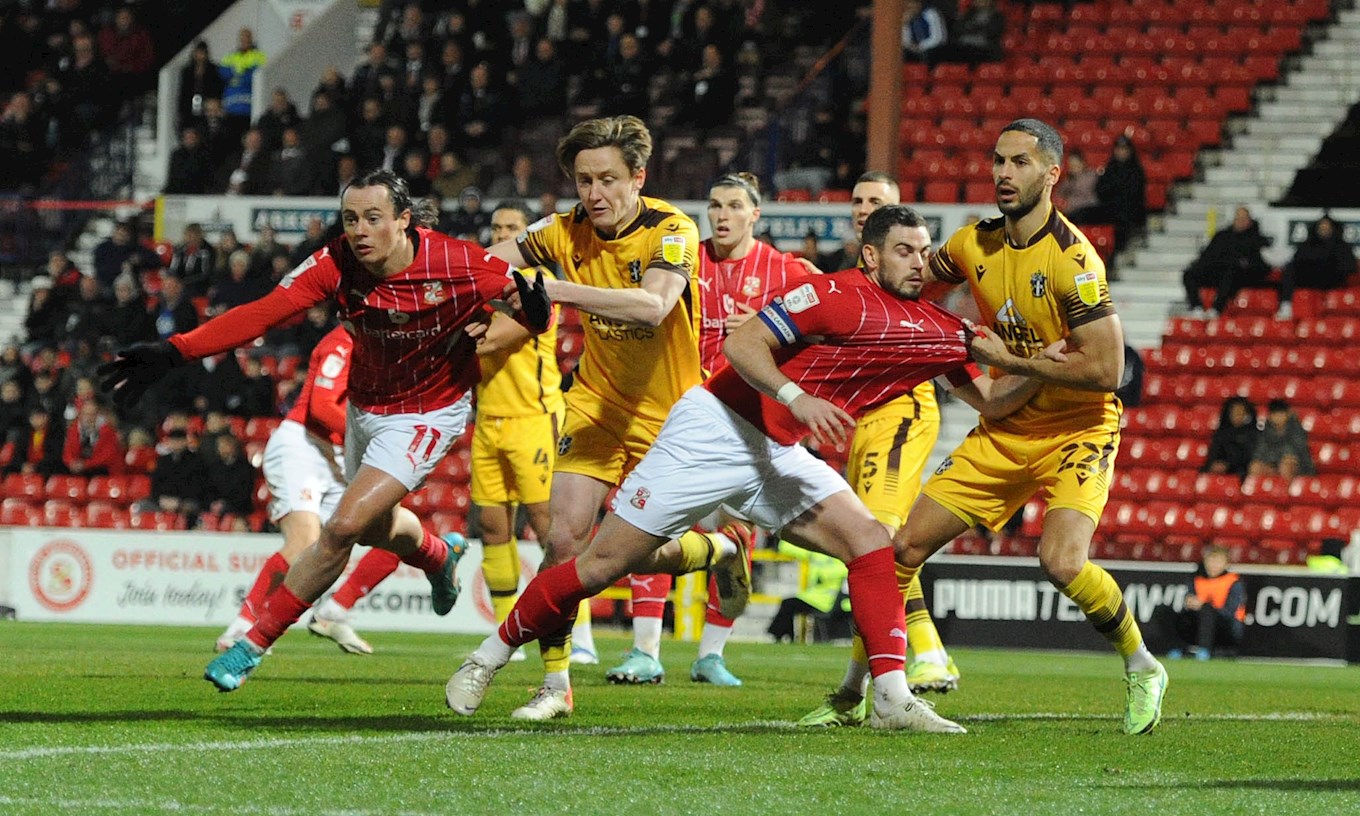 GARNER ON THE GAP IN THE SCHEDULE

"First, we’ve got Crawley on Saturday, which is another very tough game, so a big push through for that, then we’ve got three going away on international duty, so we had six out tonight, three internationals on top of that.

"It’s just too many to be missing to play the game when we don’t have to (Home fixture vs Forest Green Rovers), so I spoke to Rob Edwards last week and prepped him that it probably was going to be the case so he could plan his schedule with his team, and yeah, we’ll have the ones going away, we’re very much hoping they come back in good fitness and we’ll give the players a bit of work. There’ll still be some hard work in there, but also some rest and recharge of the batteries.

GARNER ON POTENTIAL RETURNS FROM INJURY

"Jake O’Brien should be. I don’t see any issues with that if I’m honest, and there’s one other that might be touch-and-go, but might be in with a chance of coming back into the squad."