Swindon Town Head Coach Ben Garner felt a lack of intensity and lapses in concentration cost his team in their 3-1 defeat to Crawley Town in the EFL Sky Bet League Two this afternoon.

The Reds dominated for large spells at The People's Pension Stadium, but Josh Davison's goal wasn't enough with strikes from Kwesi Appiah, Tom Nichols and Issac Hutchinson sealing the win for the hosts.

And, in the wake of the game, Garner spoke to the local media to give his views on what went wrong for his team today...

GARNER ON RESULT AND PERFORMANCE...

"We had so many chances to win the game and lapses defensively and moments where we're not good enough and that's what cost us the game.

"I thought we started the game well and then we got complacent, I wasn't happy at half-time if I'm honest, we lacked a bit of intensity suddenly and I think we thought the game was too easy at the start.

"We started really well, we were dominant and we lacked a bit of intensity, so I wasn't happy.

"I thought the reaction in the second-half was excellent. How we haven't scored to go two, three, four goals ahead I don't know and then we lose off a throw-in, we lose a one-on-one challenge and we then let a runner go and on top of that it is a double deflection on a shot, it comes back and goes in.

"There was a little bit of misfortune there but we should never have been in that situation.

"The third one just game management. We're 2-1 down, we've got four up the pitch, we've played it short, made a mistake and it put the game out of reach.

"It is concentration and intensity and our levels weren't good enough - that's what ultimately has cost us the game.

"We've done more than enough in an attacking sense to win the game, but we didn't have enough intensity in our defensive play today. 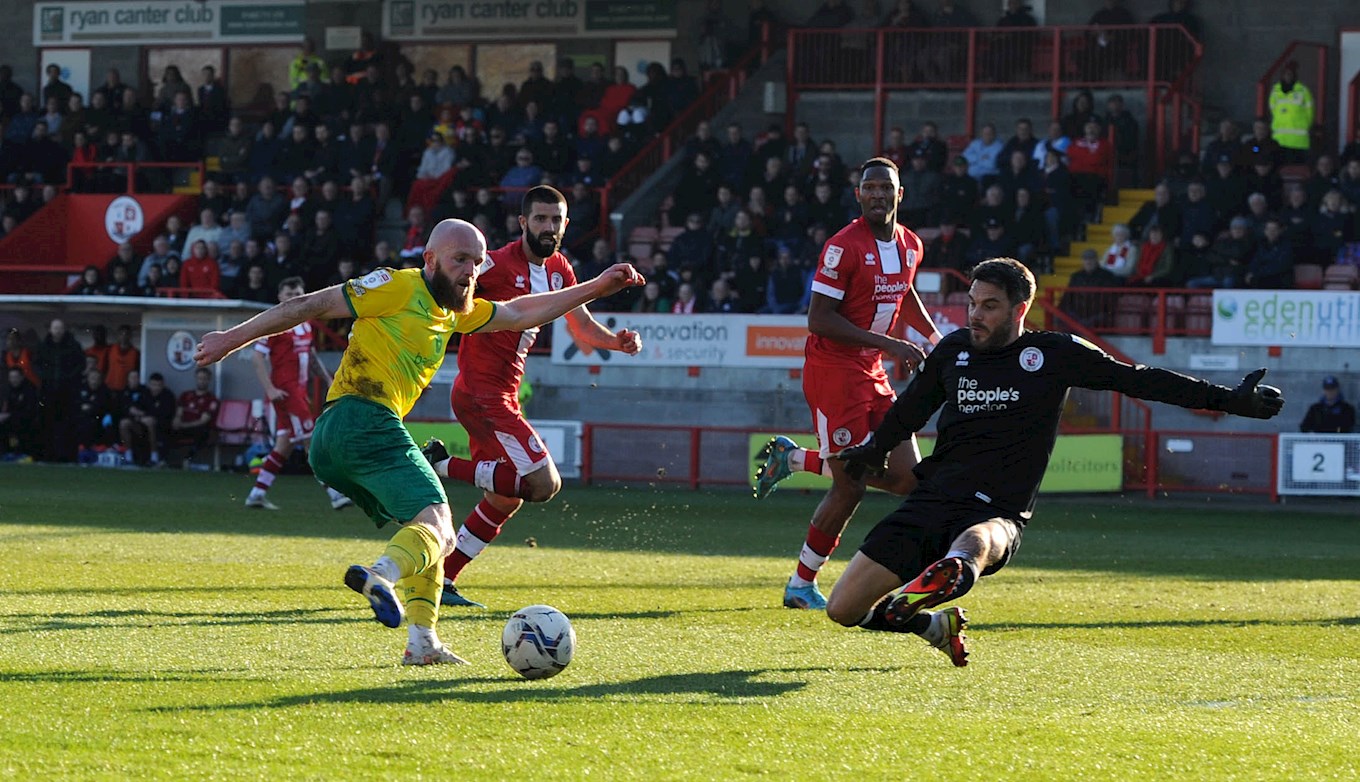 "We just got a little bit complacent in moments in the game and that cost us.

"We felt we slowed the game down too much. We dropped too much and in the spells we played the game with the right intensity we were so far on top and we created so many chances.

"We've got to do that for the whole game and that's certainly one that is a missed opportunity.

"We've got a two-week break now, we've got a mini season to finish basically and we've got to dust ourselves down and come back and finish strong.

"It wasn't shape issues or tactical issues - it was too many lapses. You can't have that as a defender and there were too many today.

"It is a mentality thing because the mentality on Tuesday against one of the most difficult teams to play against in the league was fantastic - it wasn't at the same level today.

"It has to be at that level every minute of every game.

"I don't know how we haven't scored more goals - we created so many good chances and Josh Davison's was probably one of the more difficult ones.

"At that stage, when you have the momentum like we did, it was like a tidal wave with attack after attack and you've got to take those opportunities."