Swindon Town will be looking to get the job done when they take on Port Vale in the Second-Leg of the EFL Sky Bet League Two Playoff Semi-Final at Vale Park this evening.

Kick-Off is at 7:45pm and the game will be televised live on Sky Sports.

Ben Garner's team take a slender 2-1 advantage into tonight after two goals from Harry McKirdy won the First-Leg on Sunday, but a late goal from James Wilson has ensured that Vale are still very much in this tie.

There should be another electric atmosphere and the Reds will be motivated to get the job done and secure a trip to Wembley in the Playoff Final. 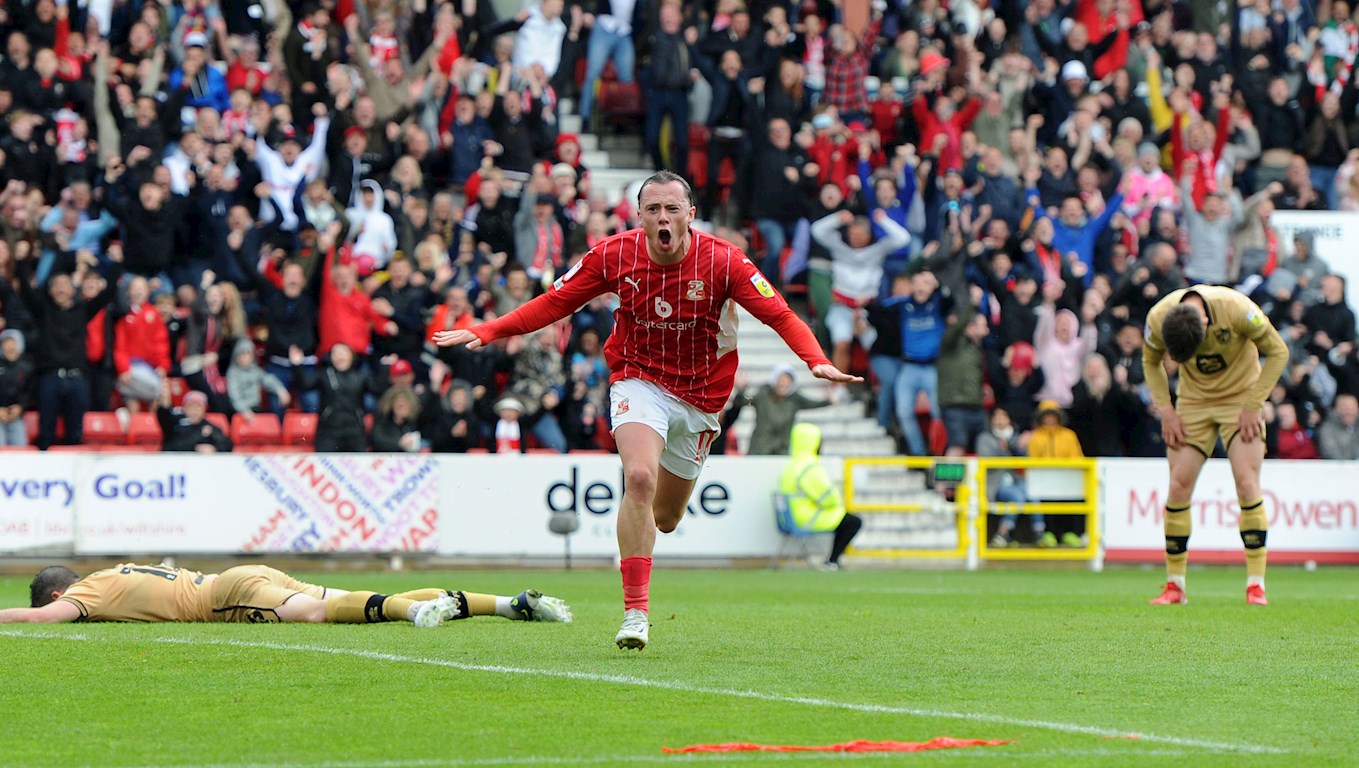 Two goals from Harry McKirdy put Town firmly in the driving seat in the First-Leg of the Playoff Semi-Final on Sunday at The County Ground, but James Wilson struck late on for the visitors to leave this tie in the balance.

Town have sold out of their allocation, so please don't travel if you have a ticket.

The Legends Lounge will be open at The County Ground from 7pm tonight, where the game will be shown live.

Town have no fresh injury concerns from Sunday and will be good to go heading into tonight's Second-Leg. 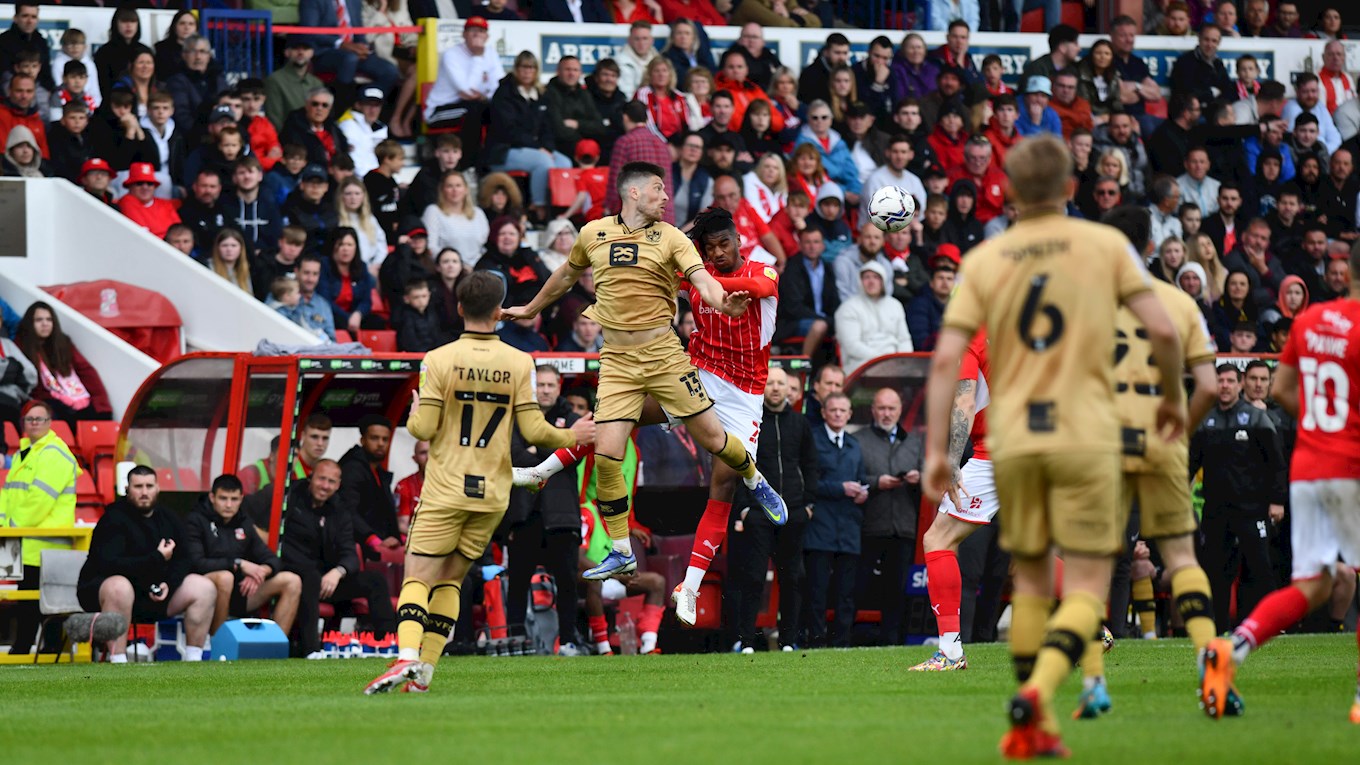 Jamie Proctor came on as a sub during the First-Leg and made his presence felt, playing a role in James Wilson's goal while proving to be a threat inside the box.

Given the importance of tonight's game, it would be surprising if Proctor didn't start given that he would give Vale more of an aerial threat inside the box, and that should be their main approach as they look to get back into this tie early. 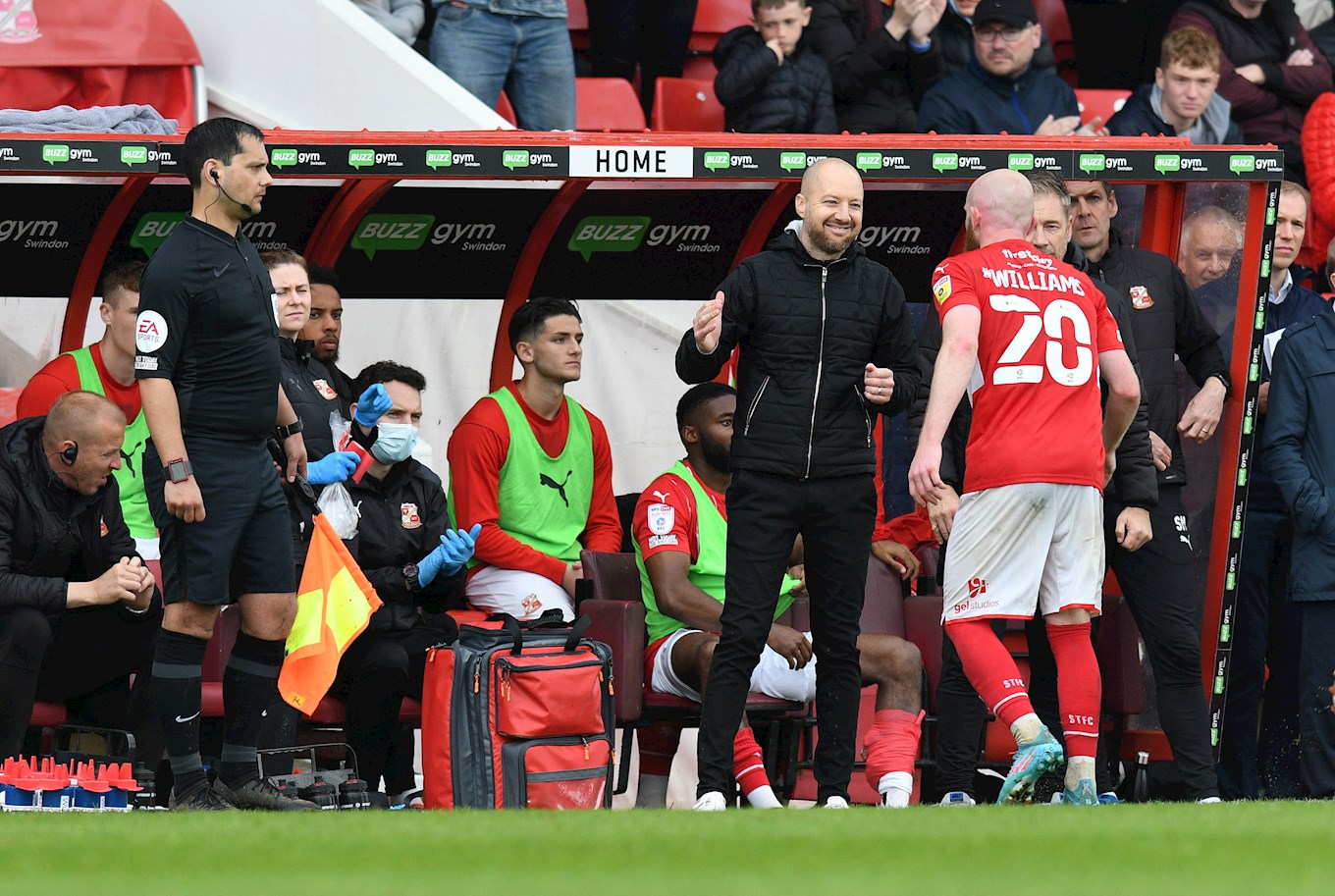 Ben Garner, Swindon Town Head Coach: "Our mentality needs to be good and we need to show our quality as well.

Not at Vale Park? Don’t panic because there are numerous ways to keep up to date with all the action. 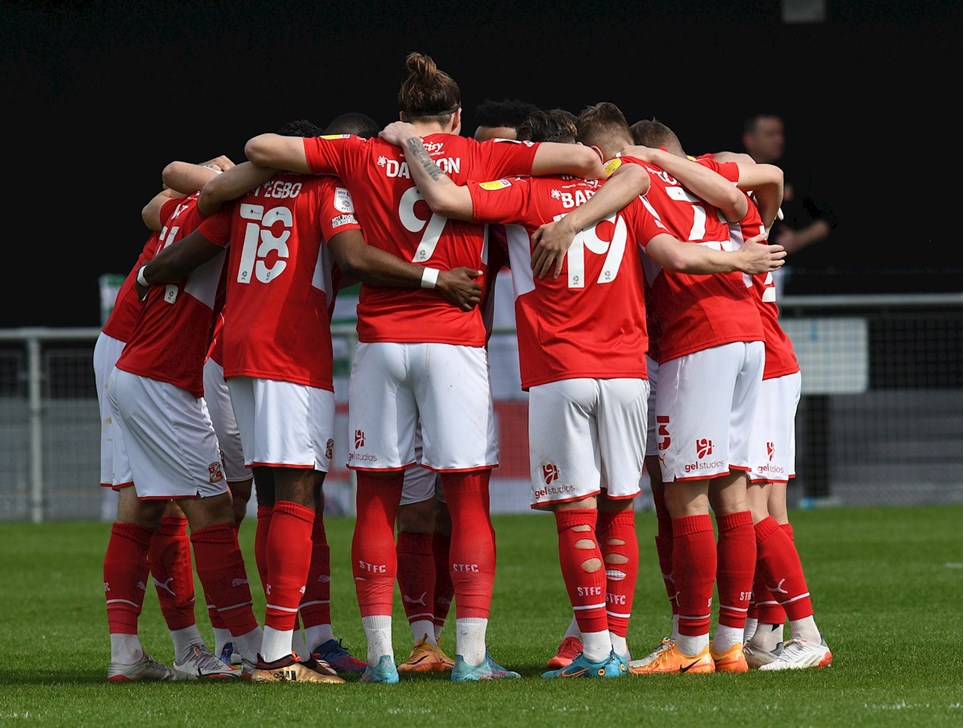