Jack Payne felt a clinical first-half was the key to getting the job done in Swindon Town's superb 3-0 win over Walsall on the final day of the 2021-22 EFL Sky Bet League Two season.

Payne's two goals either side of a stunning effort from Harry McKirdy ensured the Reds secured a Playoff berth on the final day of the season at The Bank's Stadium, with Port Vale the opponent in the Semi-Final.

And, speaking to the local media in the wake of the game, Payne gave his thoughts on what went right for Town on what was another memorable day.

"Obviously got the early goals which is massive and it settles the nerves," Payne said.

"Kirds (Harry McKirdy) got his 20th of the season which is amazing, he does what he does and gets us 1-0 up and obviously I'm really pleased to get the second and then get the third just before half-time.

"It makes it a lot more relaxing. We were nowhere near our best in the second-half but that's just one of those things and we can put it behind us.

"Really pleased to get the job done.

"Reedy played it to me (for the second goal) and I had space, I started driving with the ball and I had a few options to slide a few people in but they just kept dropping off and it opened up quite nicely.

"I took it on and thankfully it went in. 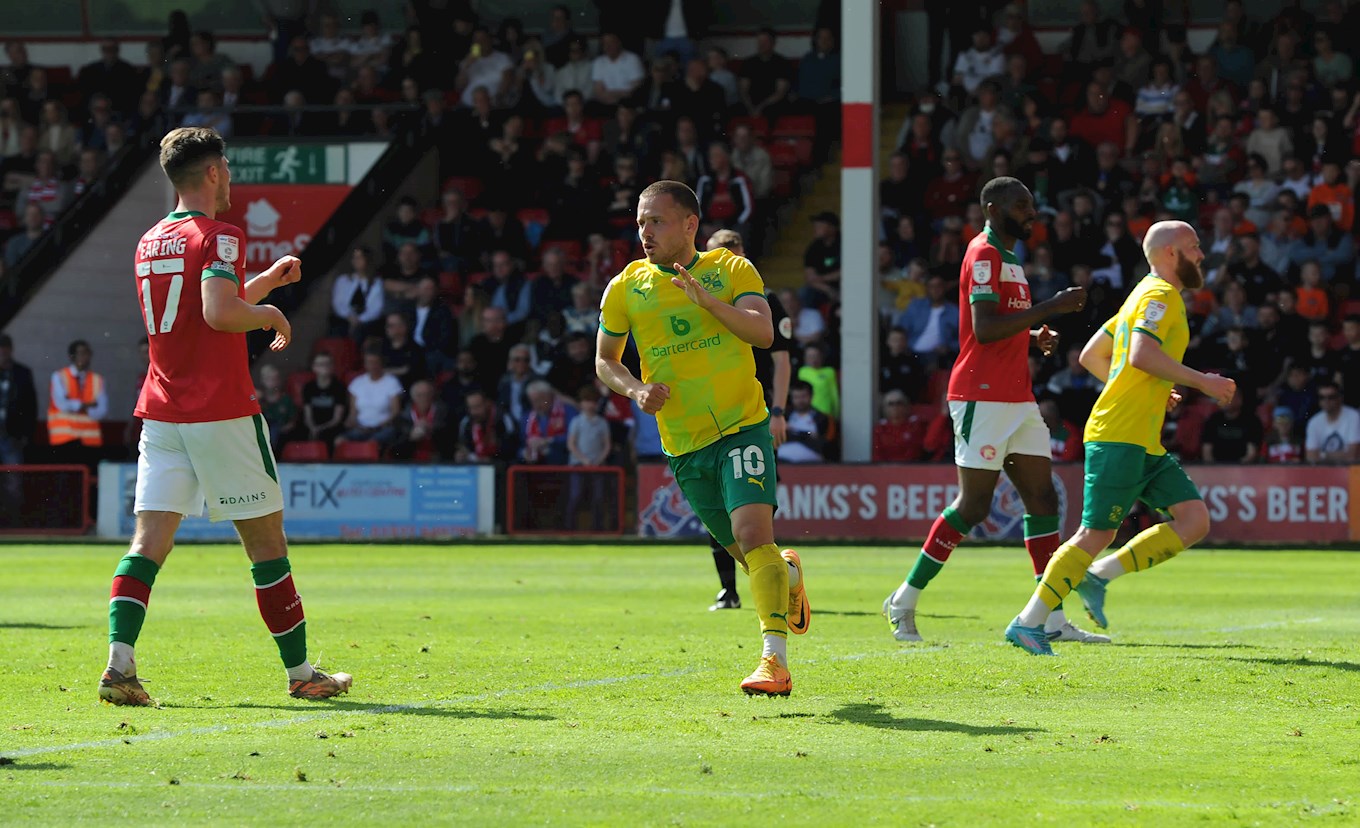 "It seemed so open where every-time we got it we tried to go forward where maybe that wasn't the right decision and we should have had more control.

"At the end of the day, we'll take the 3-0 win all day and look forward to the Playoffs."

And Payne is now looking forward to pitting his wits against Port Vale in the Play-Off Semi-Finals, with a place at Wembley at stake.

"It is what we play football for, this is what it is all about and we can't wait.

"The atmosphere is going to be a joke without a question over two legs and it is up to us to perform.

"I'm excited for both games and I can't wait to get that going."