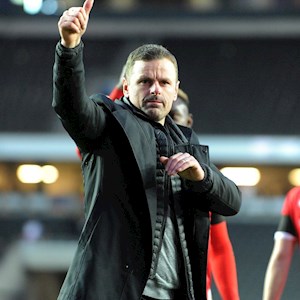 Wellens began his career at Manchester United graduating after two years in the academy.

However, he did not play a league game for the senior side and, after making his debut for the Red Devils in the League Cup, moved to Blackpool where he made over 200 appearances in five years.

Two-year stints at Oldham Athletic and Doncaster, with promotion to the Championship at Rovers, followed, before a move to Leicester City in 2009. He played a key role in Nigel Pearson’s side that reached the play-offs in 2010, only to be defeated by Cardiff City.

After playing consistently under both Paulo Sousa and Sven Goran Eriksson he won the club’s Player of the Year award for the 2010/11 season but after captaining the side 19 times under the returning Pearson he left the club in 2013 by mutual consent.

Following a return to Doncaster Rovers, Wellens joined Shrewsbury Town, helping them to League One safety – after this, the Manchester-born midfielder moved to then-National League North side, Salford City.

After finishing his playing career, Wellens took up a coaching role at Oldham Athletic in 2017. He was put in charge in September, and following a five-game unbeaten run was given the job on a full-time basis.

In November 2018, Wellens took over following the departure of Phil Brown. His first outing as Town boss was far from ideal - Carlisle visited the County Ground and put four past his new charges without reply. However, he followed that defeat with two wins on the bounce.

The victories over Port Vale and Stevenage were Swindon’s first back-to-back wins of the 2018/19 season. The Town boss continued his and the club’s positive trajectory as he guided his side to an unbeaten February with wins over MK Dons and Forest Green Rovers after implementing an intense style of attacking football in his first three months in charge.

However, despite taking the Robins from 18th to within four points of the play-offs his side’s outside bets at the top seven fell short in the final month. 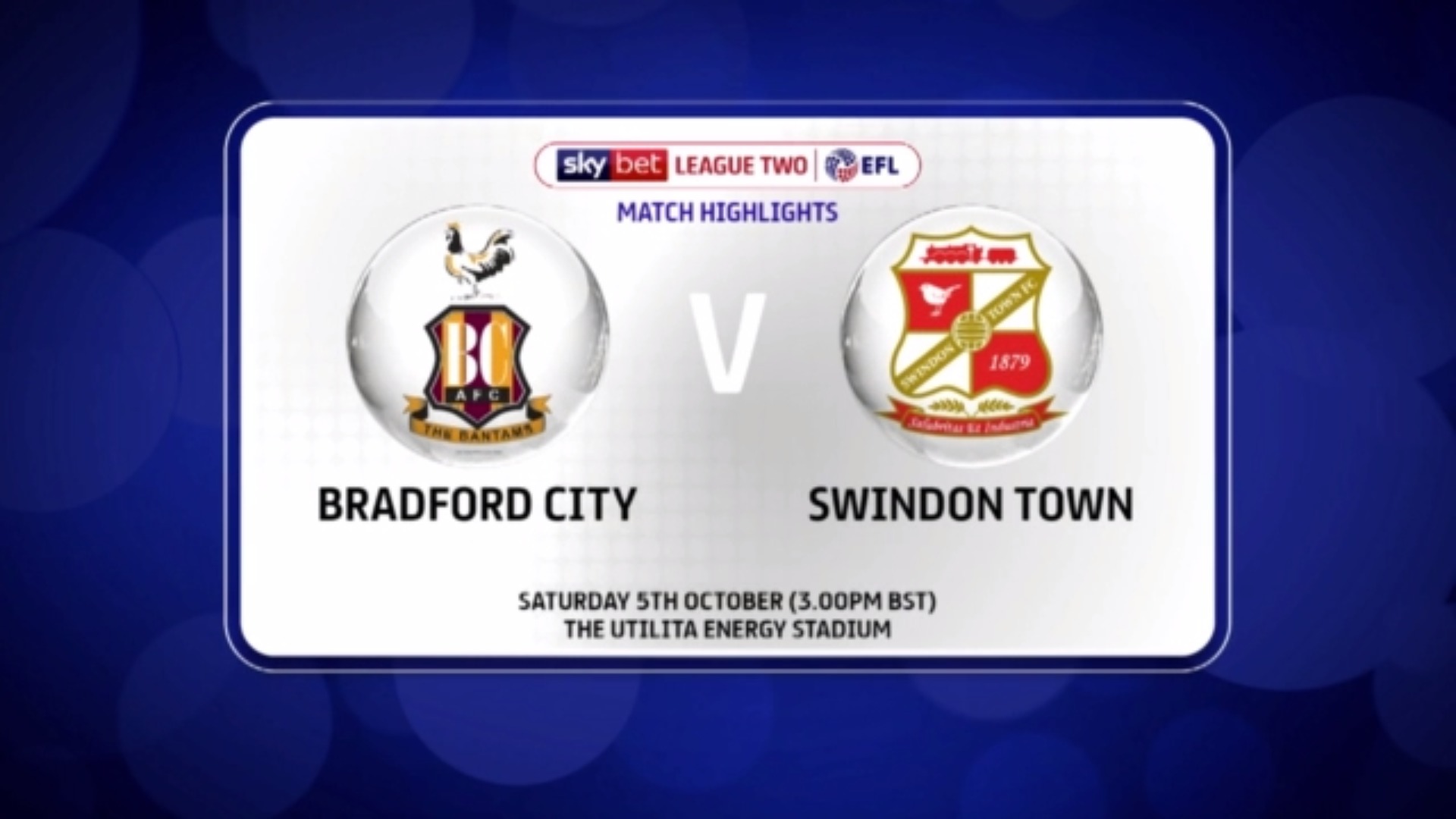 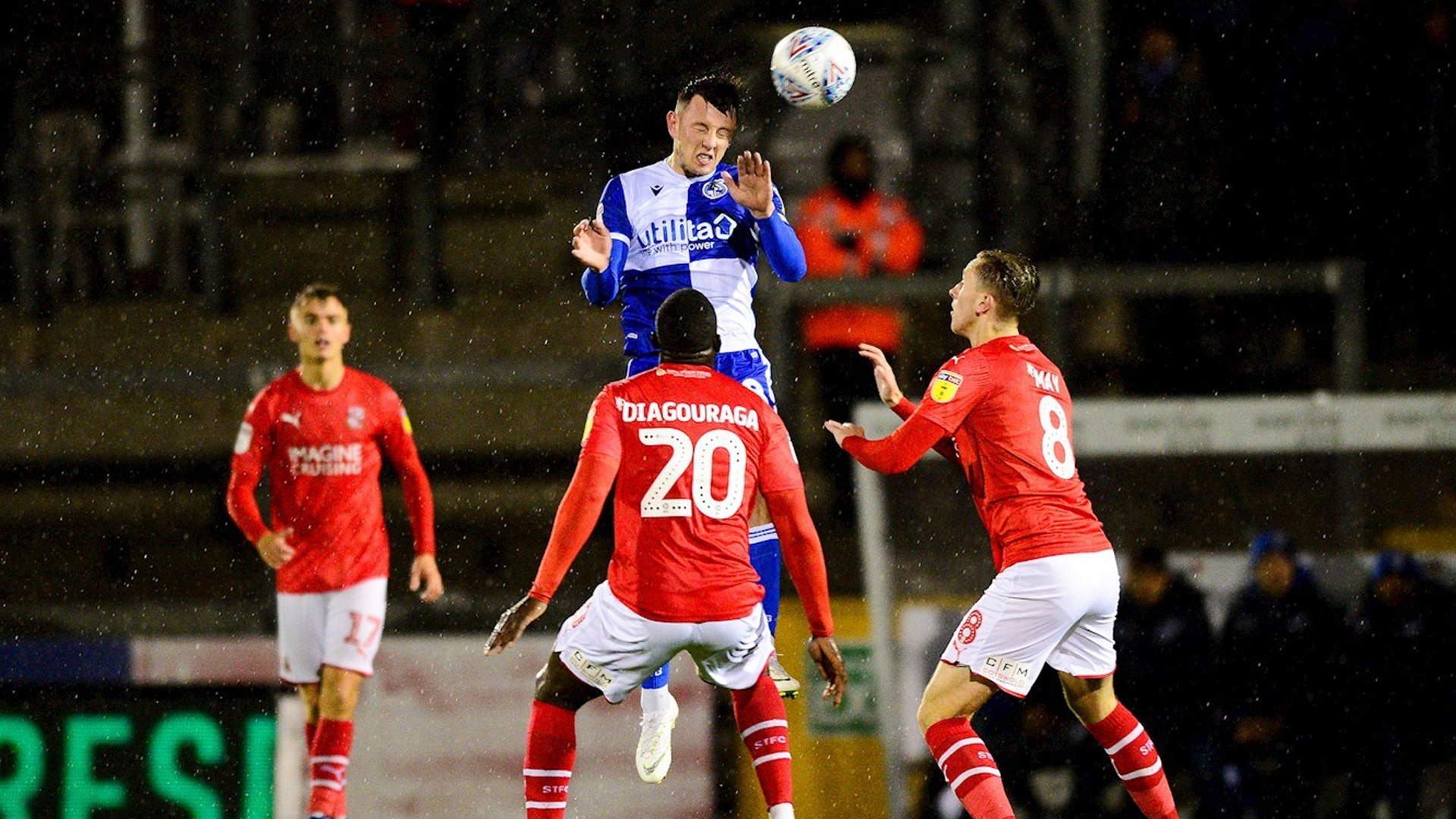 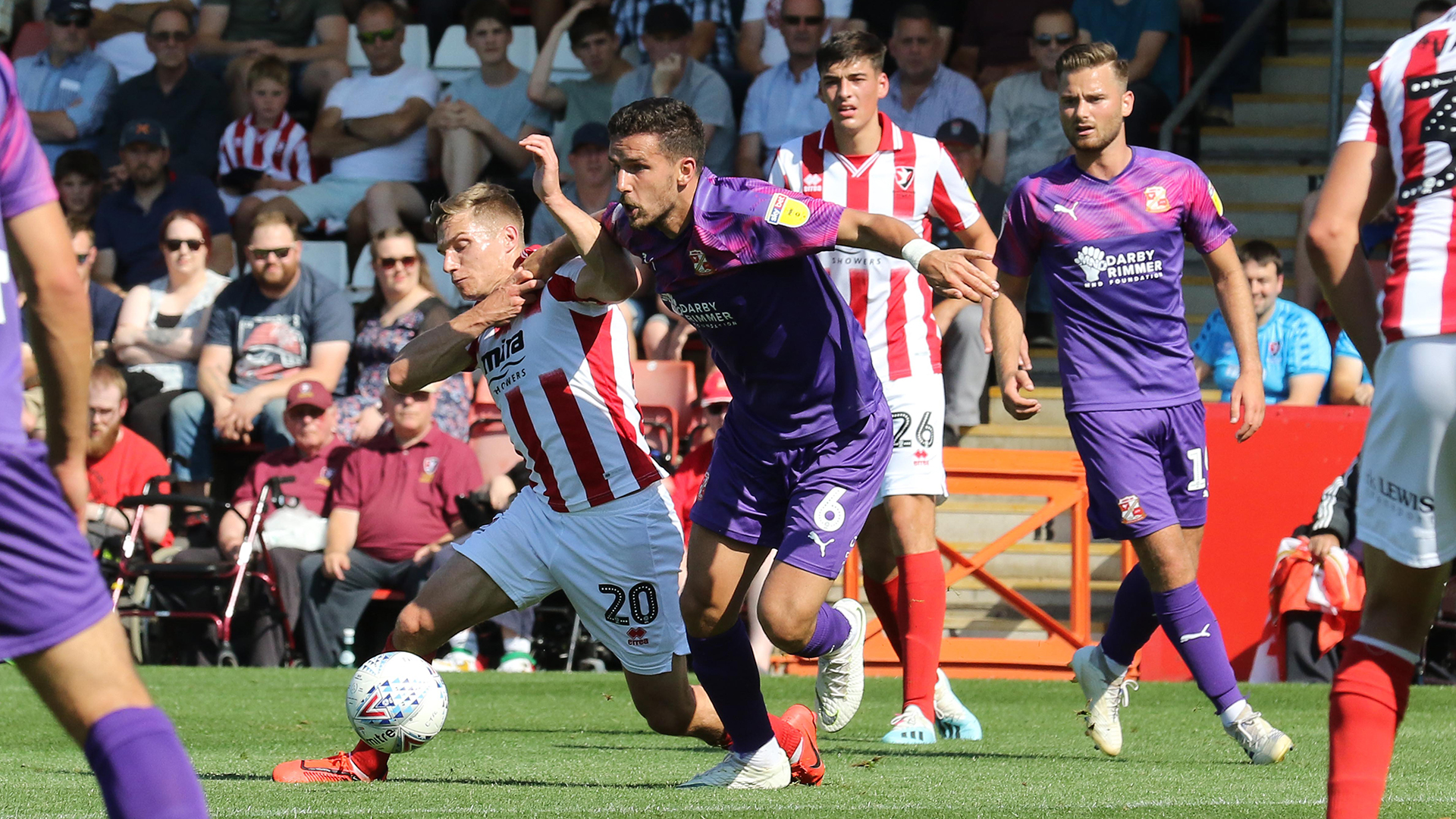 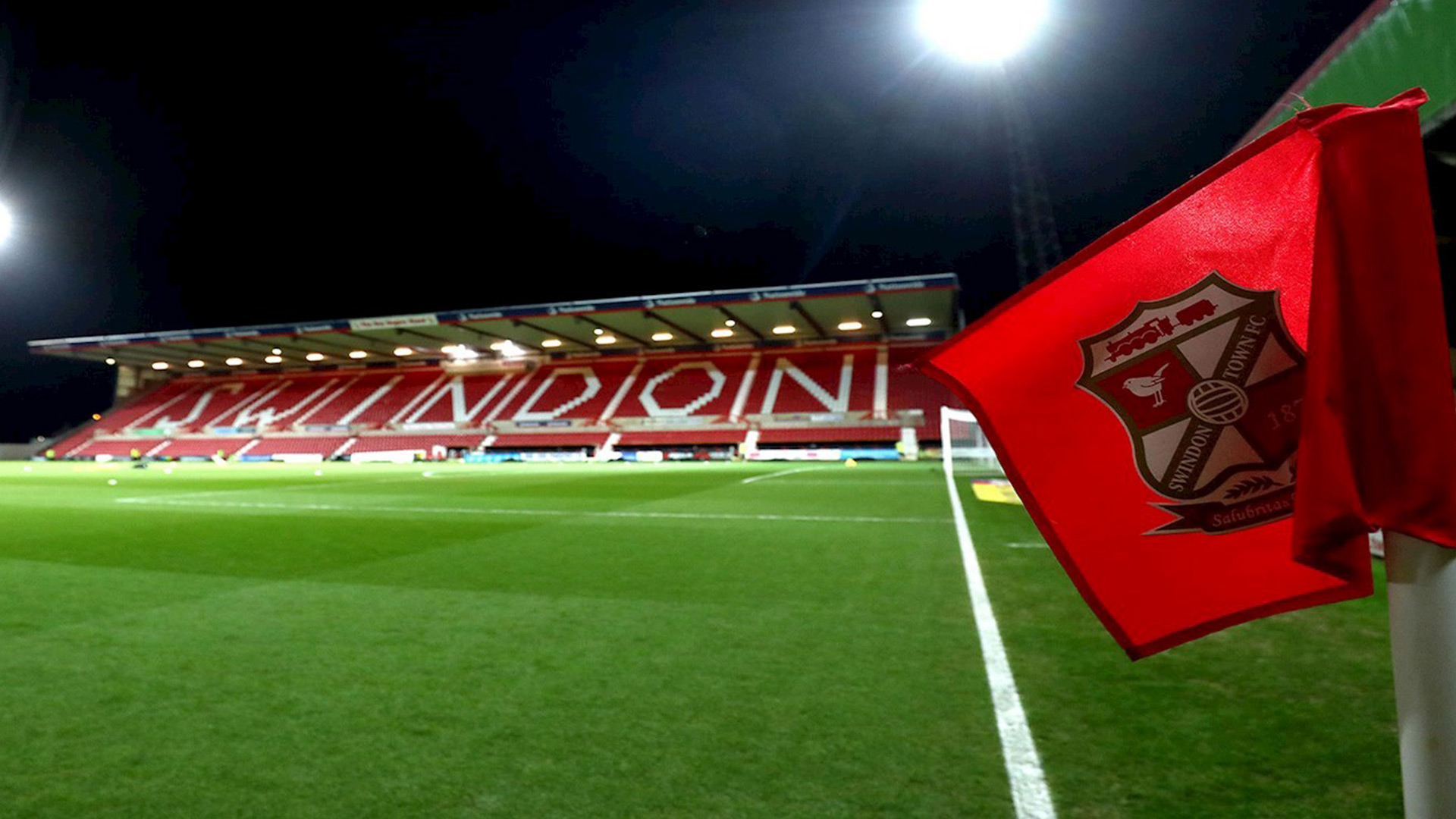