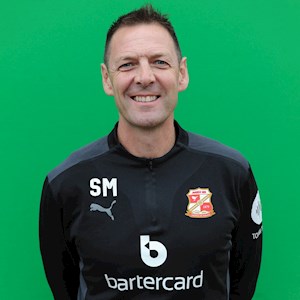 Beginning his lengthy playing career with Arsenal, Marshall broke into the first-team at just 19-years-old and scored his only goal for the Gunners in their 2-0 win over Newcastle United in March 1996, and was voted as the club's Young Player of the Year by fans.

Marshall also won five caps for Scotland at U21 level, while he featured three times for Arsenal during the 1997-98 season as they won the Premier League.

After departing the Gunners, the defender spent spells with Rotherham United, Oxford United and Sheffield United, before signing for Southampton on a free transfer.

Appearing in one game for Celtic, which just happened to come in an Old Firm clash against Rangers in May 1999, Marshall finished his playing career with Brentford and Wycombe Wanderers before hanging up his boots in August 2004.

Looking to cut his teeth in coaching, Marshall spent some time as a youth coach with Brentford before accepting the position of U21s Development Squad Head Coach at Premier League side Norwich City in the summer of 2012.

Marshall joined Town this summer as Assistant Manager, alongside Scott Lindsey, and is a crucial member of the club's backroom staff. 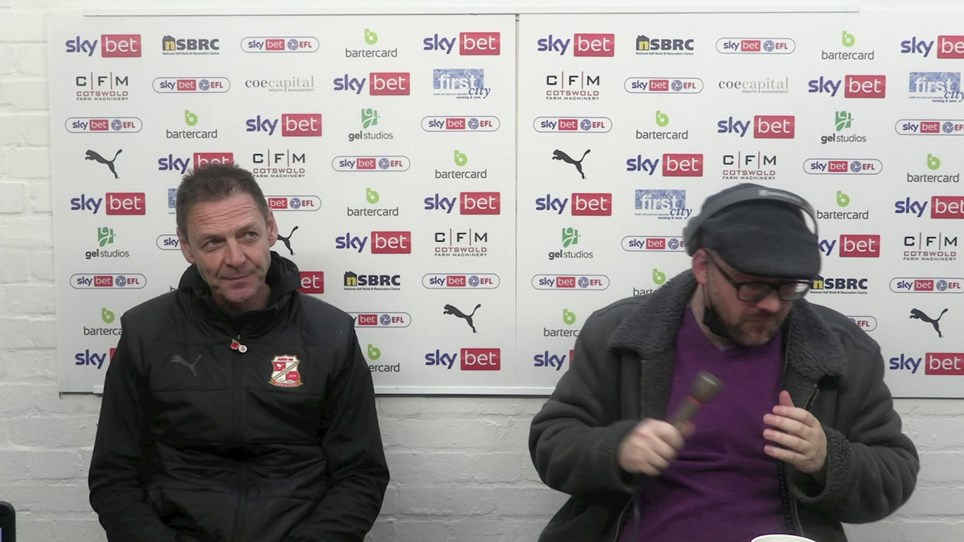 
Swindon Town Assistant Coach Scott Marshall spoke to the local media in the wake of our 1-0 win against Newport County on Tuesday night.

REACTION: Plenty of positives for Marshall


Swindon Town Assistant Coach Scott Marshall felt there were plenty of positives to take from his team's 1-0 win over Newport County in the Papa John's Trophy on Tuesday night.