Swindon Town are delighted to announce Zeki Fryers has signed a two-year deal, keeping him at the club until June 2022.

Fryers was a stand-out performer as Swindon won League Two, performing brilliantly at both left-back and centre-half. We are over the moon he has chose to continue on this journey with us as we head into League One. The deal is subject to EFL and FA approval.

Fryers started his career with Manchester United and represented England from under-16 to under-19 level. The left-back made his Red Devils debut in 2011 alongside former-Swindon loanee Michael Carrick at the heart of the defence in a 3-0 League Cup win over Leeds.

He made his Champions League bow later that season coming on for Jonny Evans during a 2-0 win over Otelul Galati before appearing in the league for Sir Alex Ferguson’s side against Wolves.

At the end of the 2011/12 campaign Fryers left Manchester for Belgium and Standard Liege, but after the sacking of Ron Jans the versatile defender made his way back to England, and Tottenham Hotspur.

After a year at Tottenham, and 16 first-team appearances under Mauricio Pochettino, Fryers moved south of the river to Crystal Palace for a fee of £5million.

After two loan spells at Rotherham United and Ipswich in the Championship, Fryers joined Barnsley as a free agent in July 2017 and after experiencing relegation for the first time in his career – from the Championship – he aided the Tykes in their automatic promotion back to the second tier at the first time of asking. 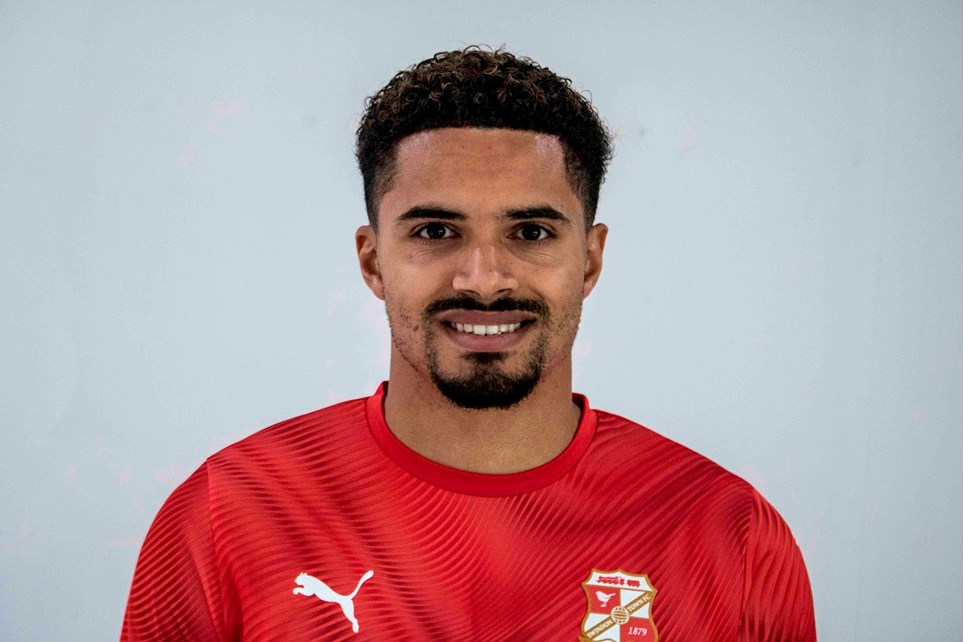 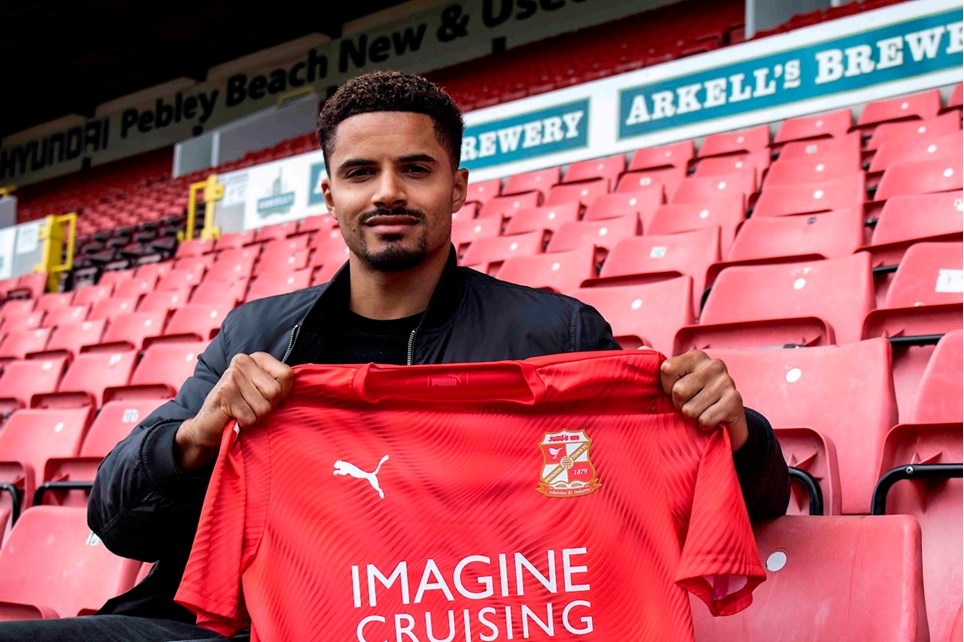 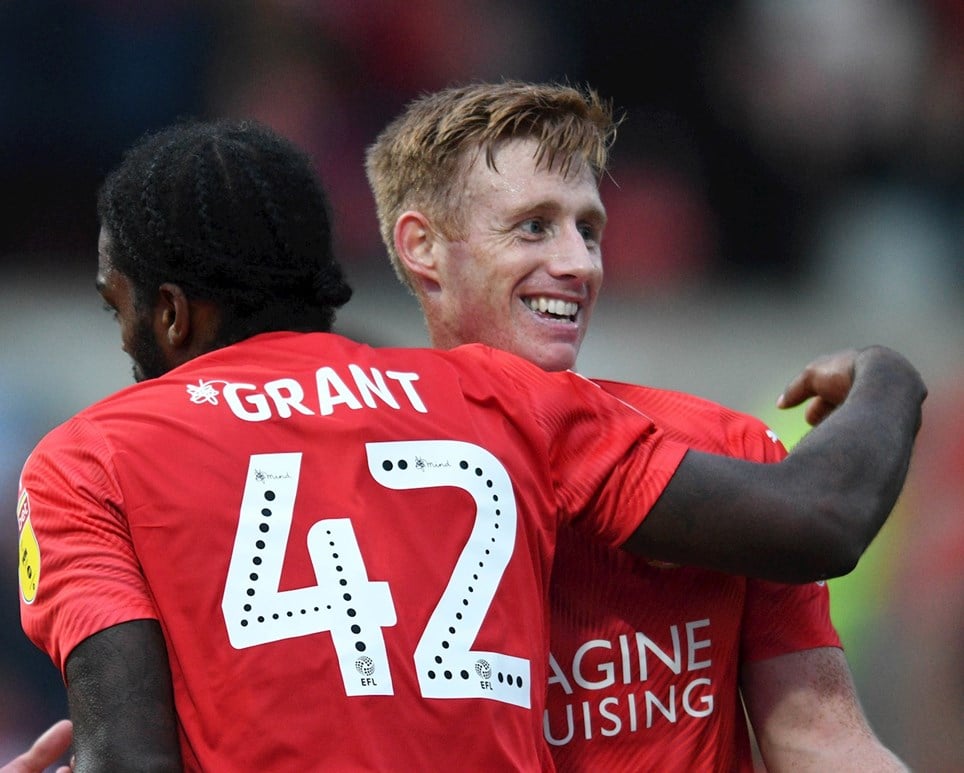 
Swindon stayed top of the League Two after showing two important sides to their game in their 1-0 victory over Mansfield at the County Ground.