A youthful Swindon Town Development side were put to the sword 5-0 by Bristol Rovers in the Central League earlier today.

And it proved to be a tough afternoon for Town with an experienced Rovers team, featuring the likes of Sam Slocombe, Bernard Mensah and Byron Moore, cruising to victory.

Town were on the back-front early on as Dom Telford flashed a shot inches wide past the post, before he was denied by Archie Matthews moments later.

Matthews then did well to keep out a shot from Luke Russe, but he was unable to stop a trialist from firing Rovers into a deserved lead with 24-minutes on the clock. 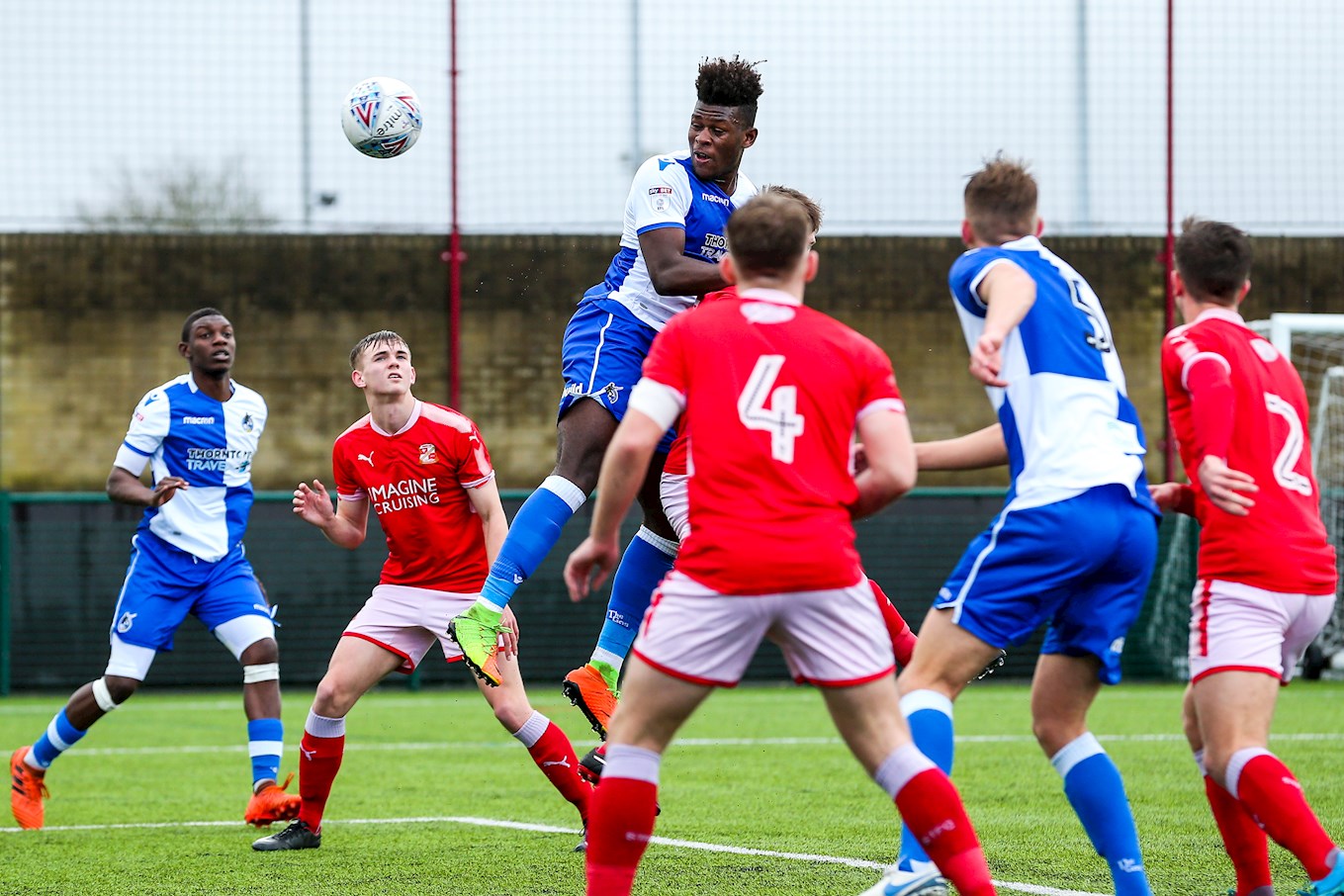 It was nearly two minutes later as Telford's shot off the post was turned in by Moore but his celebrations were cut short by the offside flag.

Rovers did grab a second eventually though as Telford finally found the back of the net, firing home following good build-up play between Moore and Mensah.

And Telford made it 3-0 before the break after he latched onto a lofted ball over the Town defence before applying the finishing touches.

Mensah rifled a shot into the side netting as the hosts showed no signs of letting up in the second-half, although there was a rare chance for Town as Ollie Rejek planted a shot against the woodwork. 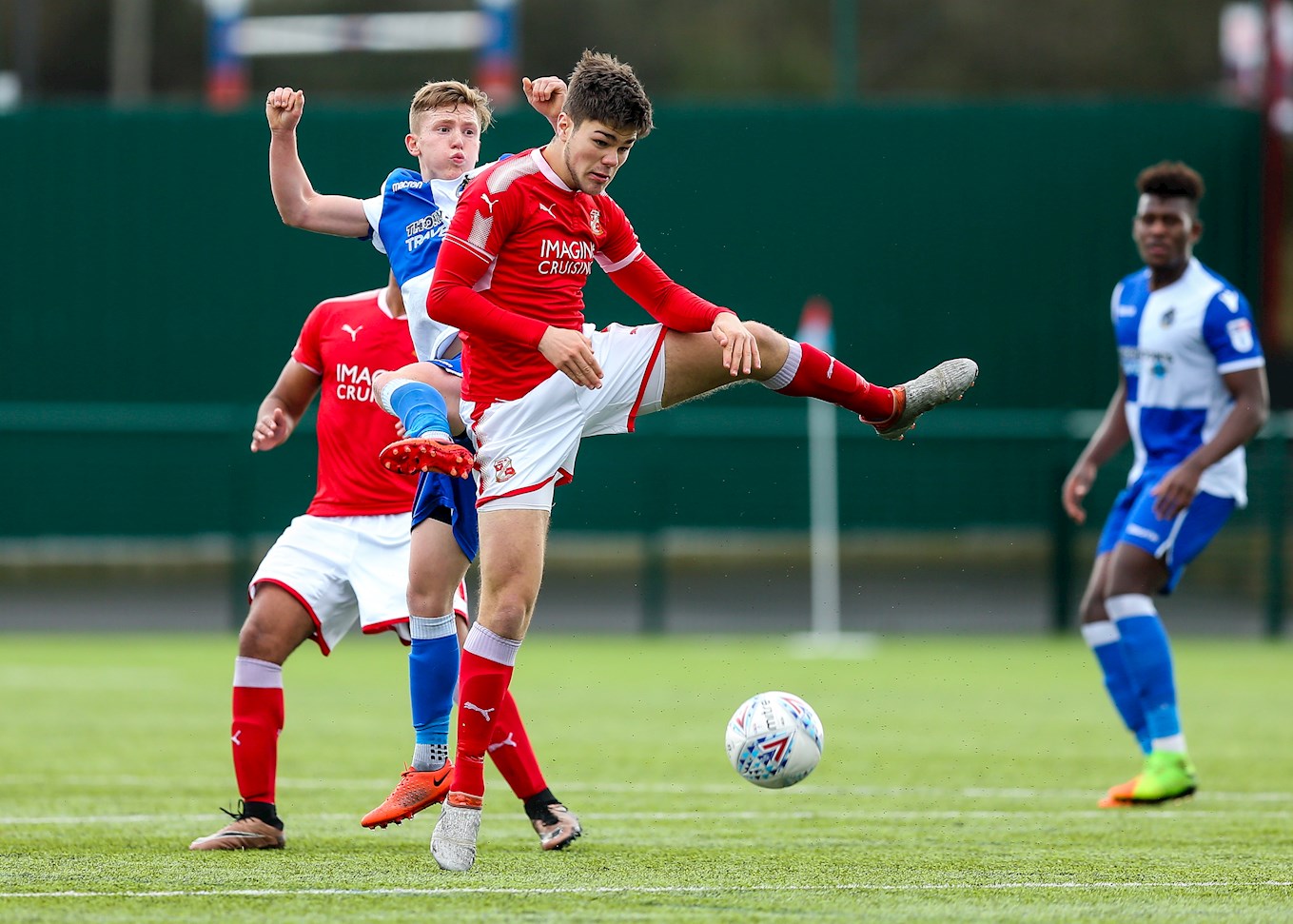 But normal order was soon restored and Rovers were able to add to their lead just shy of the hour mark, Cameron Hargreaves seeing his header loop off a Swindon body and into the back of the net.

Matthews then had to make two smart stops to prevent Telford from completing his hat-trick, before Rhys Kavanagh came off the bench to round off the scoring with a tidy finish.